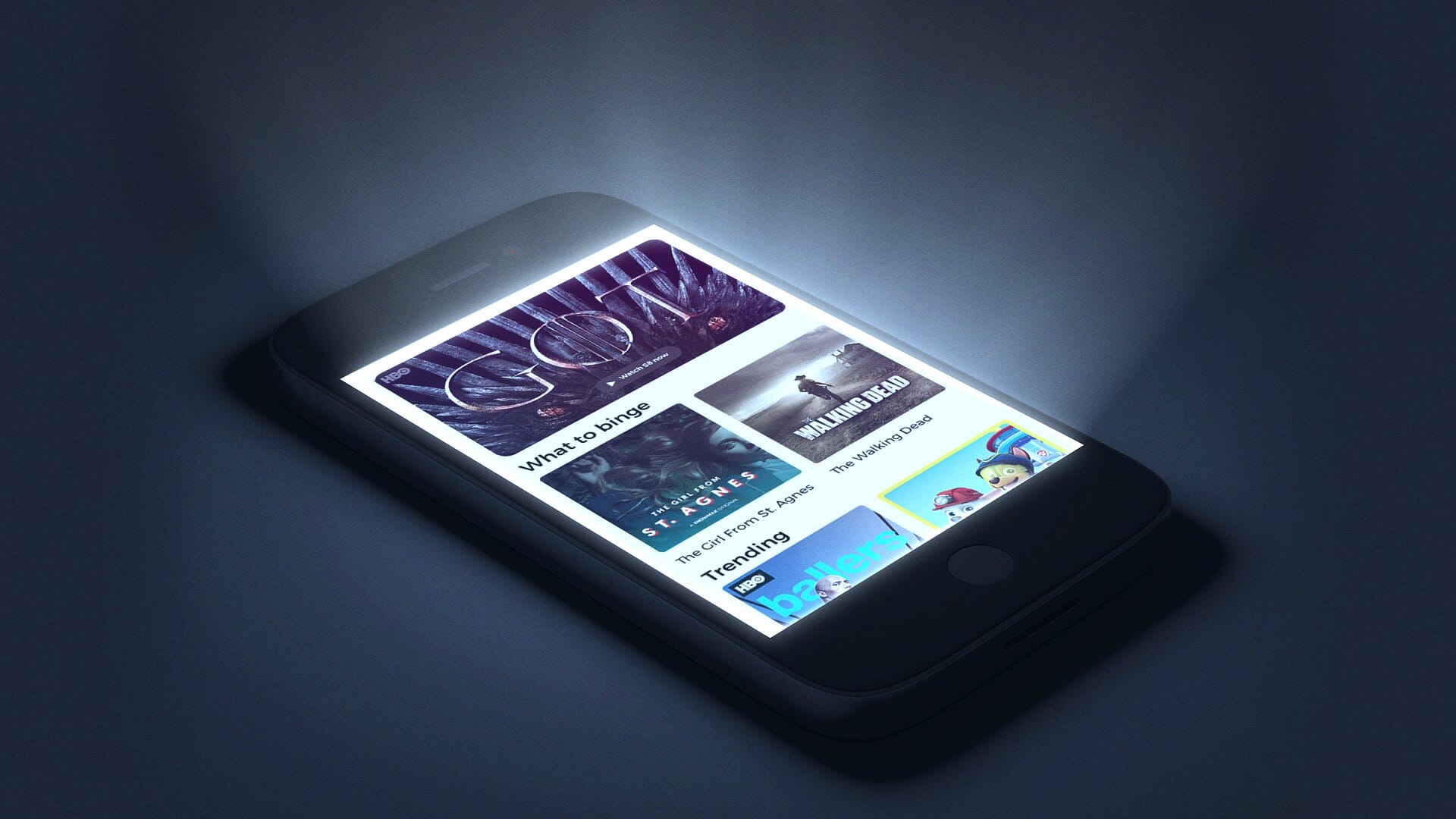 As of 19 April, Showmax mobile subscribers across Africa will pay on average 20% less for access to the full Showmax catalogue on a single mobile device.

Speaking about the price change, Yolisa Phahle, MultiChoice Group CEO for Connected Video, says, “We know that consumers are under pressure at the moment and we believe this change will be appreciated by our mobile customers as will the decision not to increase any of our other prices. We have our most exciting slate of Showmax Originals this year and look forward to more of our subscribers enjoying our proudly African stories.”

Showmax will also continue to bring the best of HBO, international series, movies and kids’ shows to Africa first.

Promotional bundles will be unaffected by this change.