Cantona joined the club in the early 90s and played a pivotal role in helping the club dominate English football. The United Way takes audiences on a compelling ride through the history and evolution of the world’s biggest football club and shares Cantona’s unique insights into the iconic team, including the social and cultural environment that shaped it.
Viewers will also hear from former United players and coaches such as David Beckham, Ryan Giggs, Bryan Robson, Brian Kidd, Ole Gunnar Solskjaer, Teddy Sheringham, Nicky Butt, Peter Schmeichel, the late Tommy Docherty and more.
In addition, Showmax Pro subscribers can look forward to a plethora of live sport this November, including the biggest football games on both the international and local stages.,
In the English Premier League, all eyes will be on Manchester United on 6 November when the club goes head-to-head with their cross-city rivals Manchester City. On the same day, the DStv Premiership League brings the much-anticipated derby between Soweto giants Orlando Pirates and Kaizer Chiefs.
Liverpool will also look to continue their fine run of form as they face Arsenal on the 20th.
As if the above-mentioned content isn’t enough for the football lover, it’s that time of the year where fans hold their breath to find out who the best footballers in the world are in the eagerly awaited awards ceremony, the 2021 Ballon d’Or. Will Lionel Messi claim his record seventh title, or will a new challenger emerge? Either way, the Ballon d’Or on 29 November is not to be missed.
If you’re looking to take a break from football then you can set your eyes on some road running, with the 42.2km New York Marathon showing live on Showmax Pro on 7 November.
The United Way Trailer: The United Way | Showmax
Why Showmax Pro?
Showmax Pro is a streaming service available for Showmax subscribers in Africa that bundles the existing Showmax entertainment offering with music channels, news and live sports streaming from SuperSport.
The platform also offers a wide range of other live sports events including athletics, professional boxing, and the world’s biggest marathons.
To learn more and join the Pros, visit showmax.com to subscribe to Showmax Pro.
Join the conversation on social media by following and interacting on the below pages:
Twitter: https://twitter.com/ShowmaxOnline
Instagram: https://www.instagram.com/showmaxonline/
Facebook: https://www.facebook.com/ShowmaxOnline
Related Topics:Showmax
Up Next

Ghanaian highlife musician, Bisa Kdei has revealed some unfortunate twirls that has happened in his music career in the recently released “Next Chapter” video. END_OF_DOCUMENT_TOKEN_TO_BE_REPLACED 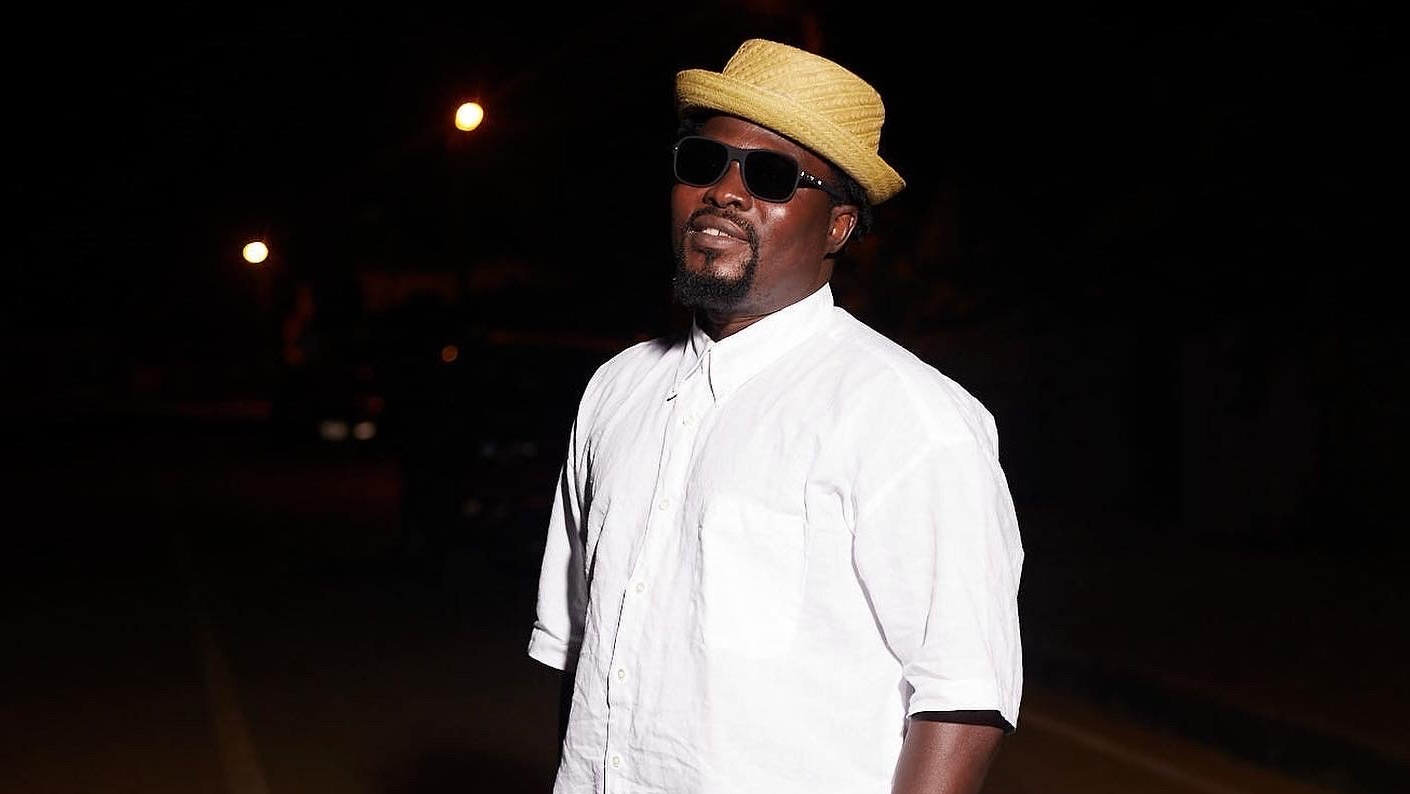