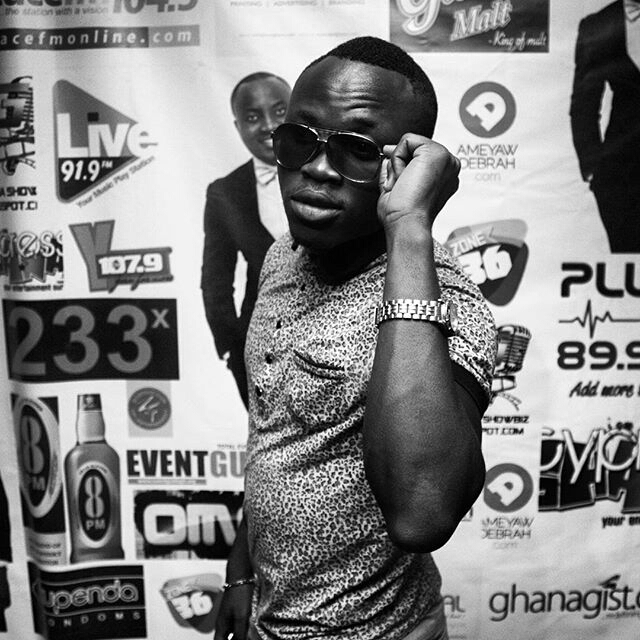 Solomon Tettey, popularly known in the entertainment sphere as Signal has secured a major bag. As Signal broached to his major lyrical influencer, Cassidy of “I’m a Hustler” fame that he’ll like to collaborate on a song with him.

Signal told Ameyaw Debrah of featuring Cassidy AKA “Bars is Back” that the song would be a trap song that talks about luxury and hedonistic living.
Signal whose brand of rap music suits international appeal and has already collaborated with one of America’s top female vocalist and Grammy-award-winning Fantasia Barino on “Falling in love tonight” which trended for weeks on Twitter in mid 2016. 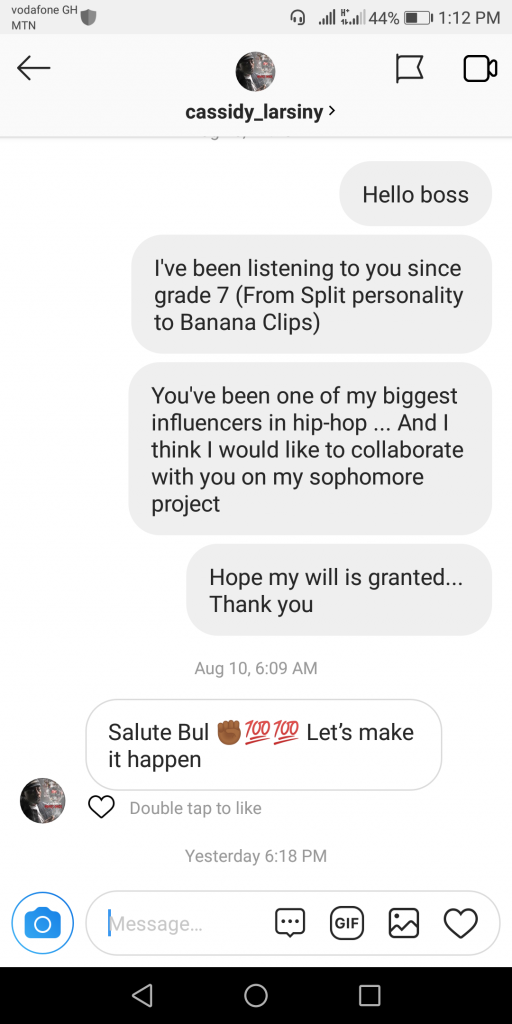 Signal holds a first-class degree in Biochemistry and Biotechnology and also offering an MPhil in Business; wants to make Rap music attractive to the younger generation and also advocates for artiste to sought for Higher-level education amidst their entertainment careers.
Signal just released his second single for 2018. And it has already been delineated by Merqury Quaye of Hitz FM Drive Show, “Cruise Control ” host as a “Potential Hit”.
You may Purchase or Stream his new banger called Awula here:
https://t.co/1EKagEqVUB
]]>
Related Topics:
Up Next

Actor, Terrance Howard proposes to ex-wife, 3 years after they divorced

Ghanaian Pizza brand, Pizza Inn has opened a new branch in East-Legon and has FREE pizza pies and more to share this christmas season. END_OF_DOCUMENT_TOKEN_TO_BE_REPLACED

Dancehall act, Stonebwoy has hinted that his legal team is taking serious action against his former signee Kelvynboy for comments he made after he was attacked in Ashiaman recently. END_OF_DOCUMENT_TOKEN_TO_BE_REPLACED

Internet sensation and “King of Gh Rap”, AY Poyoyo has caught the international audience with his unique style of music. END_OF_DOCUMENT_TOKEN_TO_BE_REPLACED

Canadian singer, Justin Bieber has reacted to the sexual assault allegation made against him by a Twitter user identified simply as “Danielle” with evidence. END_OF_DOCUMENT_TOKEN_TO_BE_REPLACED