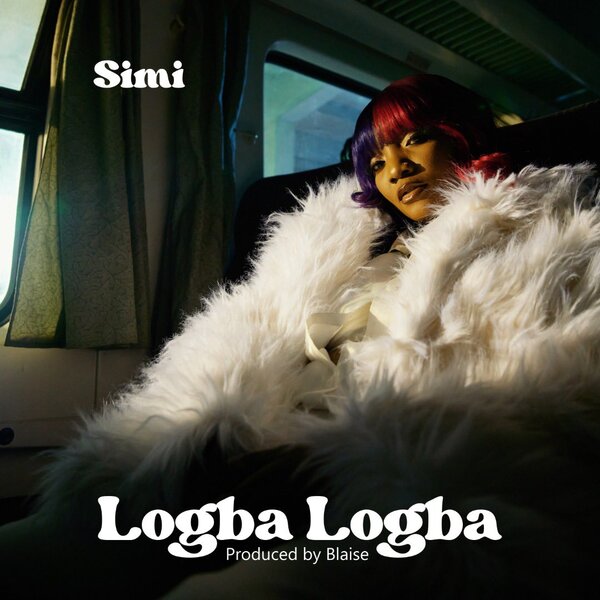 Coming on the back of the massive success of her new album To Be Honest (TBH), which has not only garnered over 25 million plays online, but has seen her become an EQUAL global ambassador for Spotify, the cover star for Apple Music’s Africa Now, and the first woman to reach 100 million streams on Boomplay, among other achievements, Nigerian-born global music star SIMI is back with the enthralling new music video for fan-favourite track ‘Logba Logba’.

Produced by Blaise Beatz, who has also worked with the likes of Wizkid, Tiwa Savage, Adekunle Gold and Chris Brown, ‘Logba Logba’ reveals Simi in a celebratory mood as she implores her man to spend his money on her, over the afrobeats and highlife fusion soundscape. For the accompanying music video, Simi has collaborated with Forbes Africa 30 Under 30-listed director Dammy Twitch, whose previous directorial credits include working with Davido, Naira Marley and Burna Boy, among others, to bring the already captivating track further to life.

Speaking about the inspiration behind ‘Logba Logba’ and how the track came together, Simi says, “This is such a vibe. It has an afrobeats and highlife bounce to it, and I just love the way that the song makes me feel because it’s so easy. It’s just so groovy, and it’s like a love song, but it’s not sappy. It’s playful. ‘Logba Logba’ was one of the first songs that I wrote on the album because I’d just given birth and I was just testing my pen game and I realised that it was still tight”.

Revered as one of the pioneering forces behind Nigeria’s new afropop wave, and acknowledged one of most distinctive female voices in African music today, Simi boasts a successful career on the continent that has birthed three acclaimed albums and an EP, chart-topping collaborations with the likes of Davido and Mr Eazi, and a coveted discography that has garnered over 500 million plays. With over 25 million fans online, Simi has built a loyal community around her music, and is excited to share this new era, which began with her new album To Be Honest

Atlanta rapper JID has released the official music video for fan favorite track “Money.” Creative produced by JID and directed by Chad Tennies and Mac Grant, the video is a short that follows two brothers as they spend the day together in the city of Atlanta, GA. END_OF_DOCUMENT_TOKEN_TO_BE_REPLACED

END_OF_DOCUMENT_TOKEN_TO_BE_REPLACED

Today, Elton John and Britney Spears are thrilled to release the video for one of the biggest songs of 2022 and chart-topping smash hit “Hold Me Closer.” END_OF_DOCUMENT_TOKEN_TO_BE_REPLACED

Over the past few years, Asakaa also known as Ghanaian drill has quickly become one of the most talked about and popular genre’s out of the African music scene. The term Asakaa was coined by Ghanaian artist Sean Lifer to highlight the drill music coming out of Ghana’s second largest city, Kumasi. END_OF_DOCUMENT_TOKEN_TO_BE_REPLACED