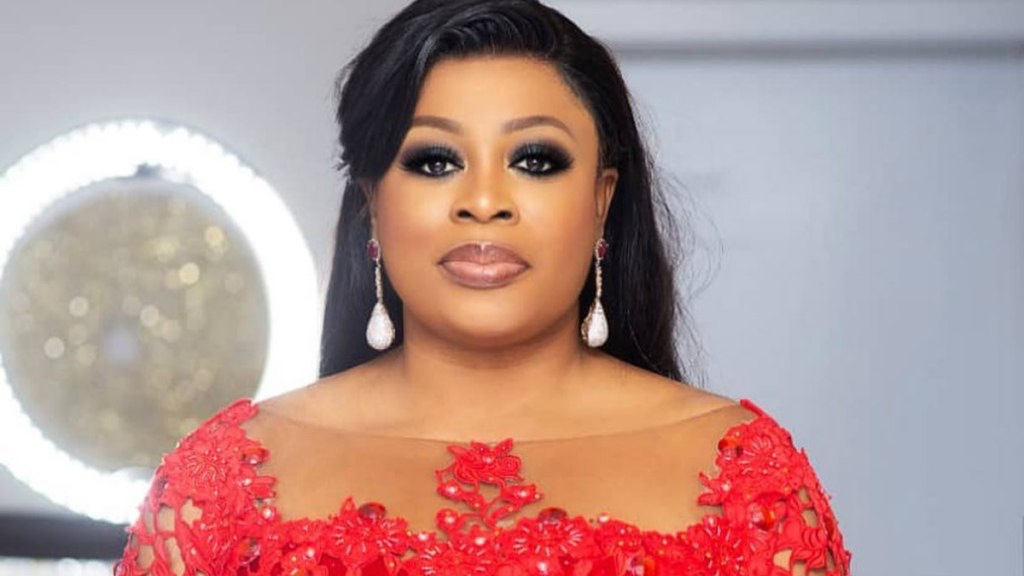 The “Way Maker” singer revealed on her Twitter page that she has been topping for seven weeks.

“So apparently We have been No 1 on billboard USA for Christian song writer for 7 weeks !! Look at God!! First Black person

First from Africa … So grateful to God!!” She tweeted.

So apparently We have been No 1 on billboard USA for Christian song writer for 7 weeks !! Look at God!! First Black person 😳😳😳😳😳😳
First from Africa … So grateful to God!! Thank you @billboard #loveworld❤️ @joe_egbu 💕💕 @integritymusic #waymaker #sponsoredbygrace pic.twitter.com/XfarPtlIGX

Sinach, is a senior worship leader at Loveworld Ministries (Christ Embassy) and is known for hit songs including `Way Maker,’ `He Did it Again,’ `I know who I Am,’ among others.

The chart rankings are based on sales (both online and physical), radio play and online streaming.

In March 2020, she was awarded a gold plague from YouTube for surpassing 1 million subscribers on the video-sharing platform.

In 2017, Sinach was inducted into the Bethlehem Hall of Fame alongside Dwayne Johnson, Pope Benedict XVI and a host of other internationally recognized celebrities.

Wife plots with boyfriend to kill husband, mistakenly calls police instead of assassin

Ghanaian actress, Bisa Gbekle has revealed that it’s not all rosy when going under the knife to get your body enhanced. END_OF_DOCUMENT_TOKEN_TO_BE_REPLACED

Ghanaian actress, Bisa Gbekle became the talk of town over the past few weeks after she flew all the way to Turkey to undergo body enhancing surgery. END_OF_DOCUMENT_TOKEN_TO_BE_REPLACED

Ghanaian actress, Bisa Gbekle became the talk of town over the past few weeks after she flew all the way to Turkey to undergo body enhancing surgery. END_OF_DOCUMENT_TOKEN_TO_BE_REPLACED

Ghanaian actress, Yvonne Nelson, has come to the defence of veteran actor, Psalm Ajetefio (TT), over his “plead for leftovers” scandal that has hit the country over the past couple of days. END_OF_DOCUMENT_TOKEN_TO_BE_REPLACED