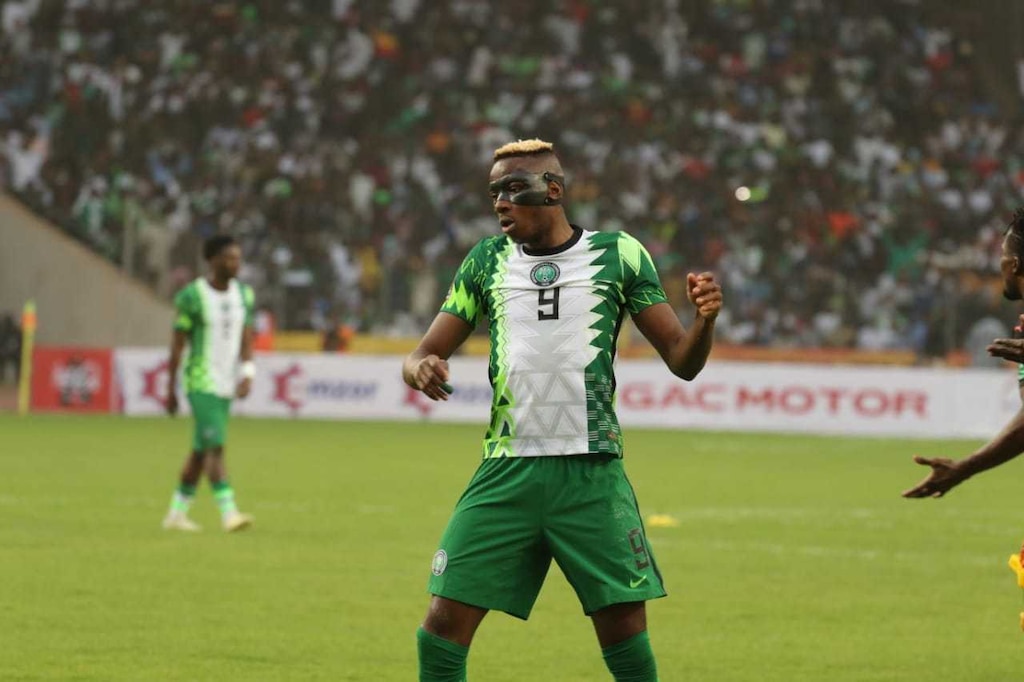 Esther Okolo, the elder sister of forward Victor Osimhen and her husband, Osita Okolo have called out the Napoli star over an alleged €69,000 and $439,000 (N217m) debt.

Esther claimed that Osimhen has refused to return the money he owed her husband who is the striker’s brother-in-law.A tearful Esther narrated how her younger brother took the monies paid into her husband’s account with the promise to pay back and how the striker neglected her family after attaining fame.

“My brother, Victor Osimhen accused my husband of not helping us which is true. Because I had to borrow money to start a business that I am into right now. I am not saying he should help me because he said he won’t help me,”Esther stated during a recent Instagram live session with media personality, Daddy Freeze.

“There is no problem with that, what I want is for him to pay my husband his money. Even my other siblings don’t want to help us retrieve the money. Daddy Freeze, as I am talking to you, I don’t have hope.”

Esther further stated:”I don’t want problem, all I want is that Victor should give my husband his money because I know my husband worked for this money, there is evidence , but my family don’t want to see the truth.

“He is fighting for his right, he should give my husband what belongs to him.”

Esther alleged that his problem with the Super Eagles star striker was that he told him to take care of his family, who were still living in poverty.

“My husband criticised the lifestyle Victor is living and what his sisters are living,” she further revealed.

“Only outsiders are buying cars and building houses, while we the family are suffering.”

Osita also revealed the mistake he made which put him in a difficult situation.

“The money was paid into my company account, but my greatest mistake was to give it to him when he asked for it with the promise he will pay back,” Osita lamented.

“I worked with him with my open mind not knowing he had a sinister plan against me.

“That’s the greatest mistake I made in my life.”

It would be recalled that Osita previously asked Osimhen to pay him a fee of over $400,000.

Napoli and Super Eagles striker Victor Osimhen has taken to social media to share a cryptic post after he was called out by his elder sister Esther and her husband Osita Okolo over an unpaid €69,000 and $439,000 (N217m) debt. 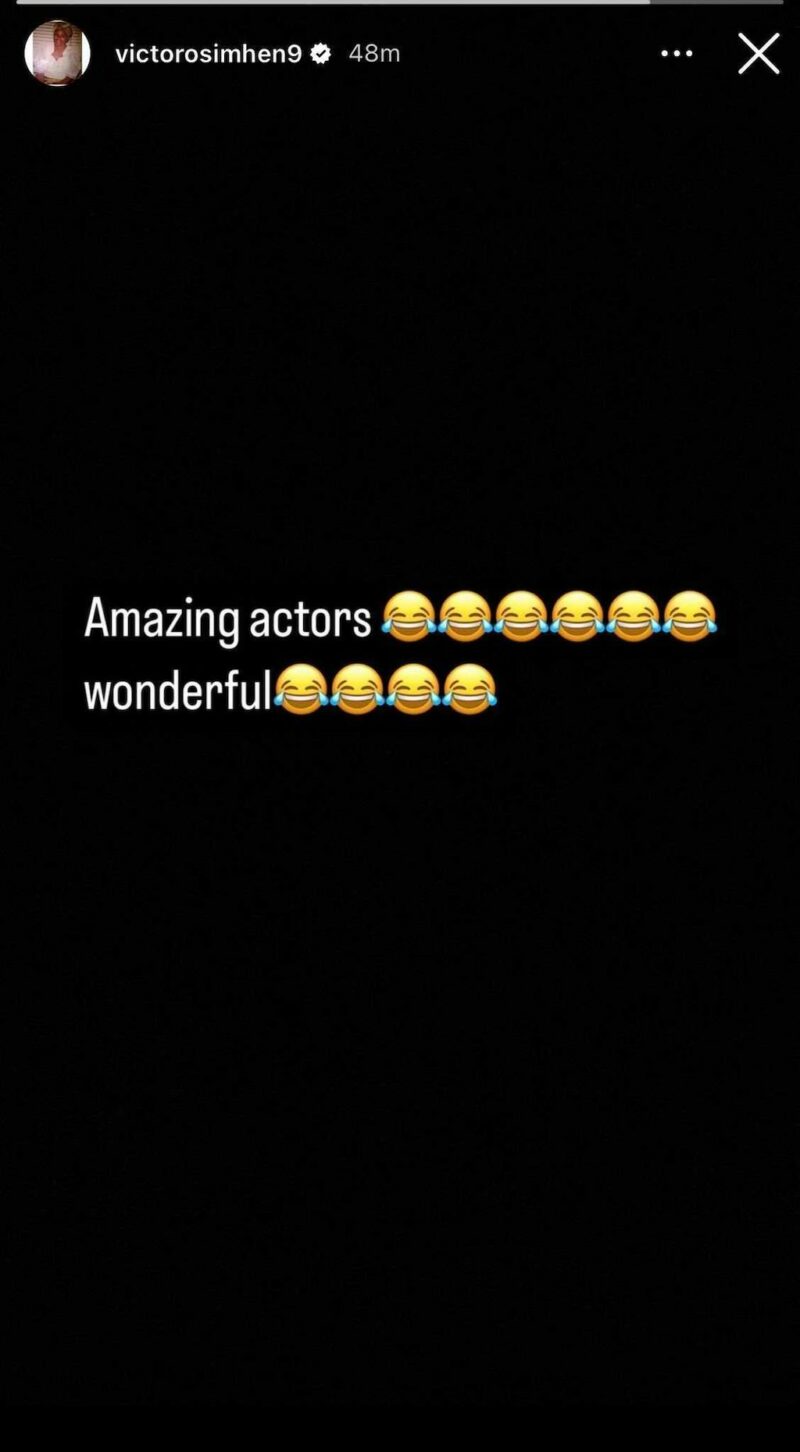 Ex-Big Brother Naija housemate, Khalid has denied having any sexual affair with his lover, Daniella, insisting that it was just ‘aggressive kissing’ all the nights they shared intimate moments under the duvet. END_OF_DOCUMENT_TOKEN_TO_BE_REPLACED

Leading online betting and gaming company betPawa have provided IT equipment to the Gaming Commission of Ghana for the creation of a Responsible Gaming Call Center at the Commission. END_OF_DOCUMENT_TOKEN_TO_BE_REPLACED

Comic & satirical artiste, Wicked Queen J has intensified her beef with comic actor, DKB with a reply to his jabs following the release of her controversial ‘Ayew’ single. END_OF_DOCUMENT_TOKEN_TO_BE_REPLACED

Fast rising music star from Ghana: King Enam has never stopped being consistent with his craft since day one of his inception onto the music scene in Ghana.
END_OF_DOCUMENT_TOKEN_TO_BE_REPLACED