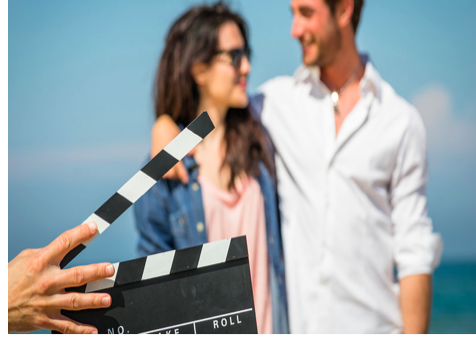 Everybody aspires to be the best at what they do. If you are in the film industry, you are probably working hard to prove your skills. One of the challenging roles in this industry is voice acting. Though doing voice overs pays well, artists have to work lots of hours preparing for different auditions. Making mistakes can prevent you from being considered for a role. For you to qualify for particular voice acting jobs, you need to implement the right audition tips. Try using the following as you prepare for your next audition.

Know how to change voices

The voice acting business is quite competitive since every actor tries to impress clients in different ways. One of the secrets that can make you stand out as you do auditions is mastering the skill of changing voices. Making your voice flexible can help you lend your voice to various characters in one movie. Mastering how to use your voice differently takes a lot of experience. If you keep on delivering the same tone, modulation, or voice texture, you can quickly kill the character. Learn how to change your voice so that you can impress the director during an audition.

One of the things that can make you be considered for different jobs is having the ability to speak different languages. If you speak English, German, French, and Spanish, you may have an added advantage compared to a voice actor who only communicates in English.

If you are interested in learning a different language or want to enhance your fluency in a specific language, you should consider coaching classes. You can either attend a physical class or look for online classes. Investing time in learning different languages can help you qualify for a particular voice acting jobs at Dormzi or other platform.

Get the words right

Apart from being multilingual, you should be able to speak the languages fluently. The lack of pronouncing words well can easily put off directors. When doing auditions, you should ensure that you pronounce the product name correctly. Avoid mispronouncing the names of countries or cities. If you are not sure how a particular word should be pronounced, you should ask or look it up online.

Some people have problems pronouncing the names of towns and cities when doing voice over auditions. Take your time to look up different words before the audition to avoid making such mistakes. You should also read through your lines a couple of times to ensure that you are pronouncing every word the right way. You can also look at the script to check performance clues. If you notice that some words are capitalized or bolded, you should put more emphasis on them during the audition. 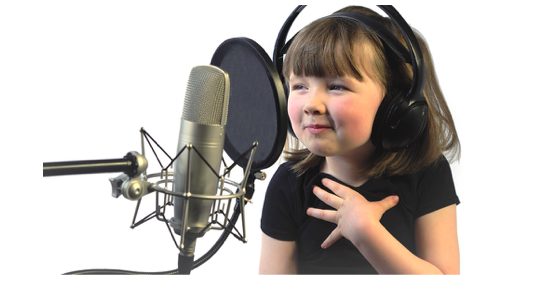 Doing adequate preparation before going for a voice-over audition can boost your chances of succeeding. You can prepare by recording your voice before the audition. Listen to the recording so that you can quickly identify mistakes. Using this strategy can help you make corrections early enough before the auditions.

You can even involve someone else, such as a friend or spouse. Let them listen to your recording and comment on it. Do not be afraid to receive critical feedback since it can help you make the necessary corrections before auditioning for a voice-over job.

You should also do a lot of practice before auditioning for a role. During your practice sessions, you should try out various techniques and read through your lines a couple of times. Even if you are doing auditions for the first time, you should attempt to deliver the lines just like a professional voice actor. Frequent rehearsals can make you become the best artist in voice acting.

Voice over auditions can be overwhelming, especially when you are still a newbie in the film industry. Despite this, you need to learn how to remain calm during auditions. The lack of composure while auditioning can reflect on your voice. If you are finding it had to relax, do some exercises the night before or take meditation classes. Being composed can help you to stay focused so that you can deliver an excellent performance.

Related Topics:voice actor
Up Next