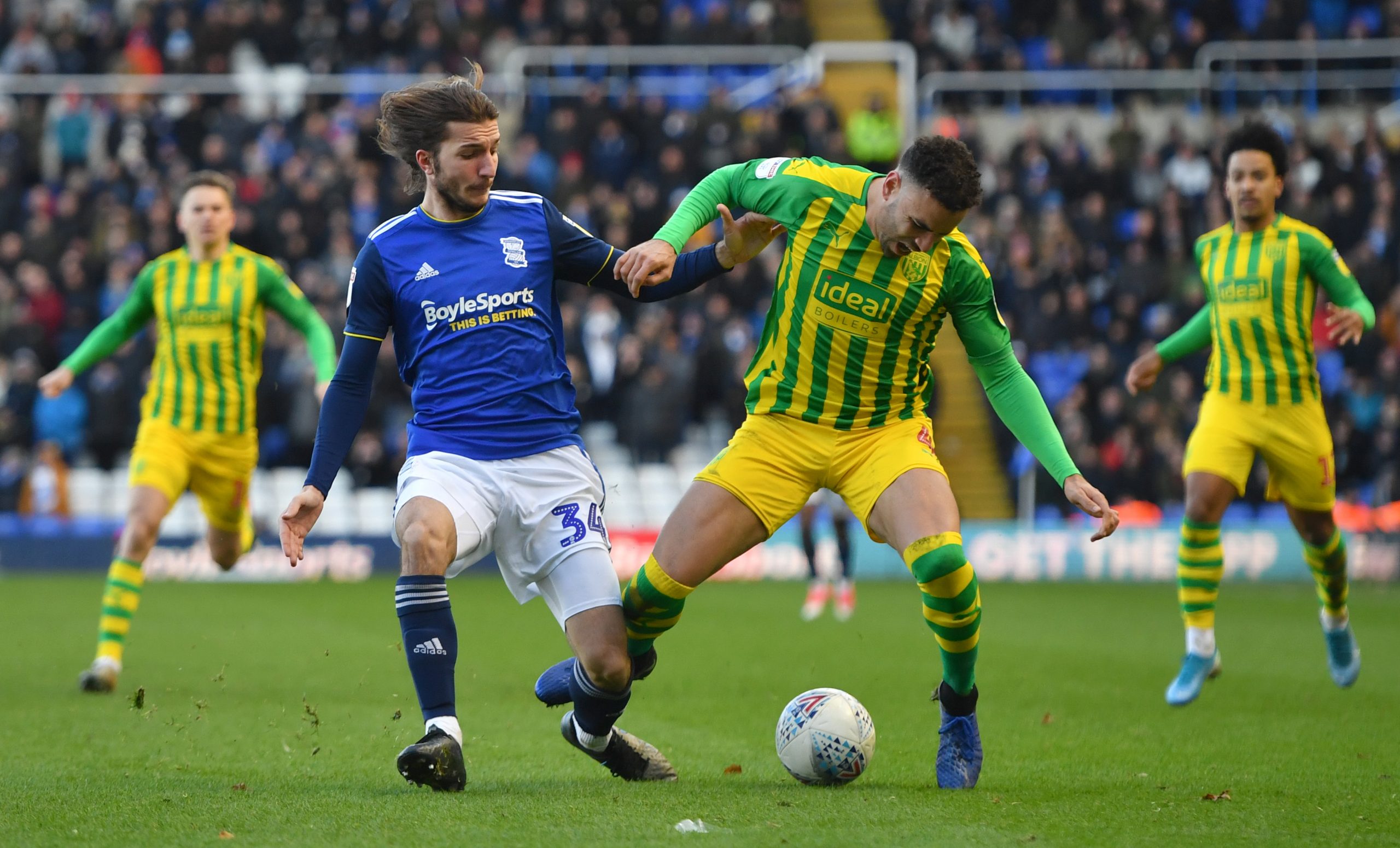 SuperSport viewers on DStv and GOtv will be treated to some fast and fierce football from the SkyBet English Football League Championship this coming weekend, with three matches live on the weekend of 20-21 June 2020.

SuperSport is your home of football and the best place to see all the action from around the world as #LiveSportReturns.

The Championship is widely regarded as one of the most entertaining and unpredictable leagues around Europe, with its marathon nature (there are no less than 24 teams) and breakneck speed making for incredible football entertainment.

The first of two live Championship matches for SuperSport viewers to enjoy this weekend arrives early on Saturday afternoon when Fulham host Brentford at Craven Cottage for a London derby between two promotion hopefuls.

The Cottagers come into the clash placed third on the log, while the Bees are four points back in fourth spot – both look likely to qualify for the promotion playoffs, though defeat in this clash would represent a stuttering return from the lockdown.

The next Championship match available to SuperSport viewers is later the same afternoon, with West Bromwich Albion at home to Birmingham City. The Baggies will look to make the most of home advantage at The Hawthorns, with a draw or win enough to take them to the top of the log.

And the good news for viewers on DStv and GOtv is that these two teams have produced five-goals thrillers – both win 3-2 by West Brom – in their last two Championship meetings, so hopefully a hat-trick of brilliant games between the Baggies and the Blues is on the cards.

The third and final Championship match available to SuperSport viewers arrives early on Sunday afternoon as Leeds United head to the Welsh capital to take on Cardiff City. The Whites have fought hard through the last two seasons to earn promotion and must have been worried through the lockdown that their hard work to sit in pole position may have gone to waste.

Fortunately for manager Marcelo Bielsa and his side, the chance to gain promotion back to the top flight has been revived by the return of football and they will be itching to overcome the Bluebirds and take one step closer to an automatic berth in next season’s Premier League.

However, Leeds have not beaten Cardiff since September 2016 and will be wary of the Welsh side after playing out a thrilling 3-3 draw at Elland Road back in December 2019.

No rival can compete with SuperSport‘s  coverage. Our viewers on DStv and GOtv can see all their favourite stars from the African continent dominating Championship pitches across England and Wales!

Don’t miss the conclusion of the 2019/2020 football season on DStv and GOtv. Visit www.dstv.com and www.gotvafrica.com to subscribe or upgrade, and join in on the excitement. And while you’re on the move, you can stream matches on DStv Now.

On Tuesday, August 2, Netflix hosted a “See What’s Next Africa” content showcase in Lagos, Nigeria, to spotlight its increased investment in Africa’s rich storytelling history through exciting new projects in a wide range of genres and formats that will be available in 190 countries. END_OF_DOCUMENT_TOKEN_TO_BE_REPLACED

Religious fanaticism and extremism have plunged countries into chaos and conflict the world over. Countries in West Africa that have been affected include Nigeria, Burkina Faso and Mali among others. END_OF_DOCUMENT_TOKEN_TO_BE_REPLACED

The meteoric rise of the African entertainment industry into a reckoning force within the global entertainment landscape has been accentuated by MTV Base’s tireless commitment to expanding the acceptance of African music, lifestyle, and entertainment across the globe. Over the last two decades, and in recent times, it has affirmed this commitment with various innovative campaigns, the most recent of which is its Musicology series.   END_OF_DOCUMENT_TOKEN_TO_BE_REPLACED