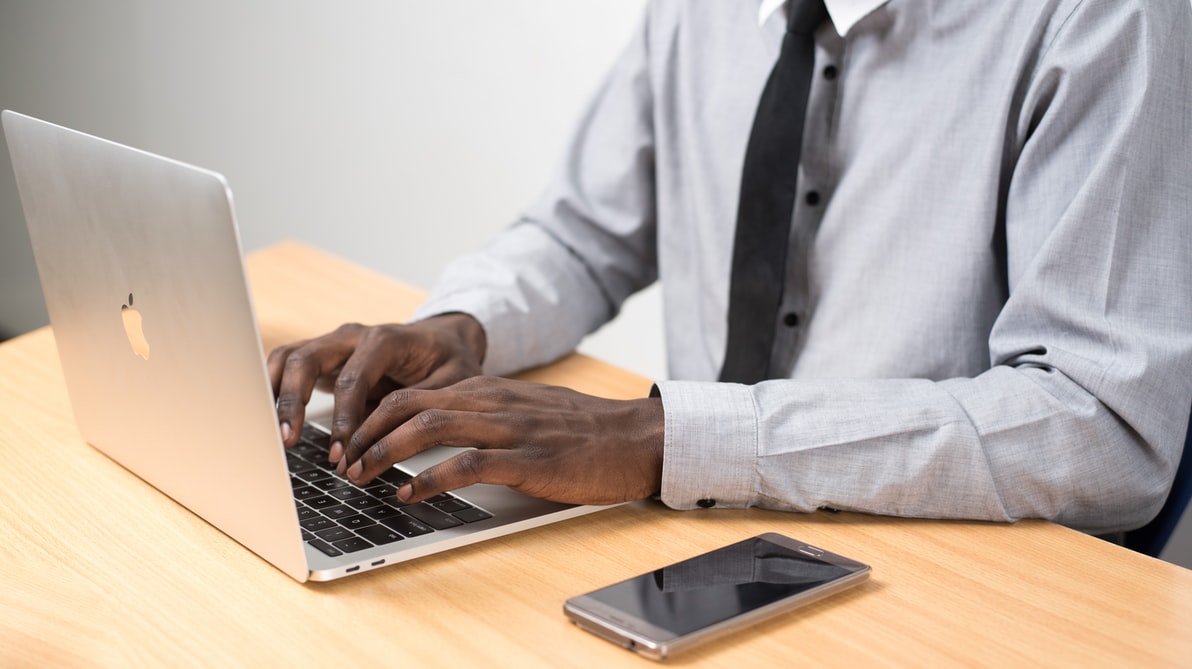 Almost 40% of Ghana’s population has access to the internet, making the country the 8th best-connected country in Sub-Saharan Africa. While some nations in the region, like South Africa, saw citizens start to get online during the 1990s and 2000s, Ghanaians didn’t start connecting until well into the 2010s.

In fact, the proportion of the country that has access to the World Wide Web in some form quadrupled between 2011 and 2019.

Despite this progress, there is still a long way to go. Firstly, Ghana has to get the rest of its population online. Most developed nations have penetration rates between 80 and 95%, while other parts of the continent like Seychelles, Cabo Verde, and South Africa have rates nearing 60%.

There’s also a large digital gender gap in Ghana, with just 29% of women having a regular and reliable connection to the internet. According to the World Wide Web Foundation, men are 6% more likely to have an internet connection than women when looked at as a global average. However, this gap is more than double in Ghana, with men 14% more likelyto have a “meaningful connection” to the web.

An Internet Connection is Important

If you’re reading this, you probably don’t need to be told about how great it is to have a fast and reliable internet connection. It’s a great way to stay in contact with friends, play games, stream movies, and be the first to find out when artists launch new albums.

There are many other great reasons why access to the internet is important. Perhaps one of the most important is that it helps to boost the economy by facilitating trade between existing businesses. For example, rural farmers can use the internet to get better prices for their crops by checking the market rates online to help them in negotiations. Similarly, entrepreneurs can use ecommerce sites to sell their wares to a much wider market.

The internet can also create entirely new industries. In the late 1990s, the worldwide web allowed companies to accept wagers remotely, instead of requiring a person to physically visit a casino or betting shop. Today, countries like the UK have booming iGaming industries with companies using innovations such as new and unique online casino titles like Big Fishing, Royal CashGot, and Papa Paolo’s to try and beat their competition. According to the country’s industry regulator, over £6 billion (GH₵50 billion) is now spent each year on these games, providing a big boost to the economy. 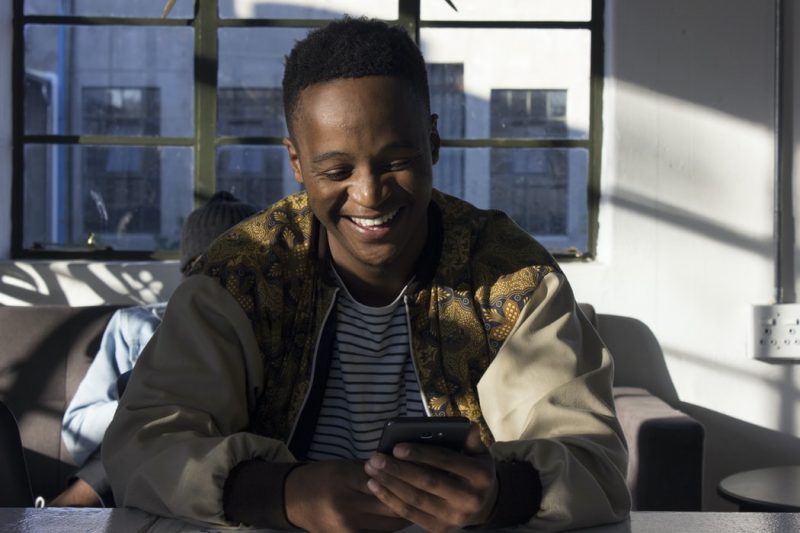 Part of the reason that Ghana and many other countries in Sub-Saharan Africa have been late to the internet party is simply down to infrastructure. In nations like the UK, decades-old telephone networks were able to provide early access to the internet whereas those without these

copper cables have had to either build entirely new fibreoptic networks or construct wireless masts instead.

While Ghana has both, it’s the mobile internet access that has really helped it to get more of its residents connected. It has the highest mobile penetration rate in West Africa with more than 55% owning a smartphone as of 2019.

We can also see mobile internet access is having an economic benefit. The increase in mobile money transactions has increased at a similar rate to internet penetration, with the number of transactions growing from less than GH₵1 billion in 2012 to over GH₵232.2 billion in 2018.

Also corresponding with the overall increase in internet access, the number of registered smartphones in Ghana has grown to around 50% of the population as of the end of 2019, with 3G and 4G expected to account for around 95% of all connections by 2025.

Ghana has made great progress in helping people get connected to the internet. Those that can get online can benefit greatly from the social and economic benefits that it provides. In recent years, smartphones have been the big driving factor in getting more people access to the World Wide Web, though there is still a long way to go, particularly as the digital gender divide is still wider than it should be.

The Ghana Chapter of the Young African Women Congress (YAWC) Network and the ExLA Group Health Programme (EGHP) have carried out an outreach programme at the female division of the Nsawam Minimum Security Prisons on Thursday 4th August, 2022. END_OF_DOCUMENT_TOKEN_TO_BE_REPLACED

Toyin Lawani, Nigerian Entrepreneur sits with Chude Jideonwo, host of #WithChude and founder of Joy, Inc. to share about the loss of her pregnancy, her family and her previous relationship. END_OF_DOCUMENT_TOKEN_TO_BE_REPLACED

Here, we’ll be documenting our experience with buying and trying out different cannabis strains from UnitedCannabisSeeds.com. END_OF_DOCUMENT_TOKEN_TO_BE_REPLACED

On Tuesday, August 2, Netflix hosted a “See What’s Next Africa” content showcase in Lagos, Nigeria, to spotlight its increased investment in Africa’s rich storytelling history through exciting new projects in a wide range of genres and formats that will be available in 190 countries. END_OF_DOCUMENT_TOKEN_TO_BE_REPLACED

The Ghana Beauty Awards (GBA), is here again with the 6th Edition under the theme; Celebrating Beauty Excellence; the key to sustainable economic growth. END_OF_DOCUMENT_TOKEN_TO_BE_REPLACED

“Greater works is always a huge endeavor; we start working from the end of one edition for the next one. These things don’t just happen by chance. What we call the ANOINTING is deliberately nurtured and cultivated. We have to build a place for GOD; a system for GOD to use; you can’t just out of the moment pull up anything and say GOD use it. We have to prepare for HIM and so we take time to prepare. “ END_OF_DOCUMENT_TOKEN_TO_BE_REPLACED