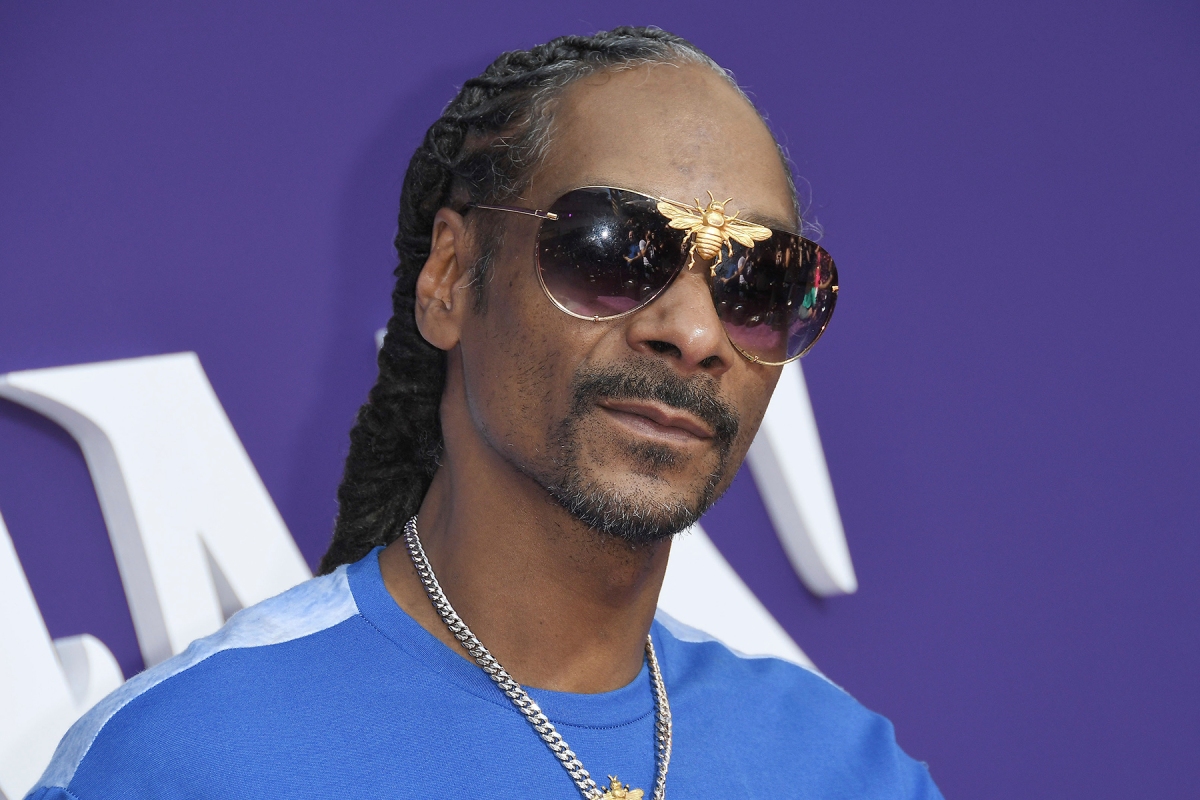 Snoop Dogg has been sued for sexual assault by a woman who regularly worked on-stage with the rapper.

According to Rolling Stone, the woman alleges in the lawsuit that she was assaulted in back-to-back attacks after she accepted a ride home from Campbell and wound up at his residence against her wishes. She claims Campbell assaulted her at the residence when he “removed his penis from his pants” and “repeatedly shoved his penis into (her) mouth.”

It’s then claimed that Campbell later demanded she accompany him to a recording studio where Broadus Jr. was purportedly filming his TV series, Snoop Dogg’s Double G News Network. She alleges Campbell told her Broadus Jr. wanted her there and might make her “his weather girl”. She complied “in hopes of advancing her career,” the filing claims.

According to the complaint, the Jane Doe plaintiff felt sick and was using a bathroom at the studio when Broadus Jr. entered the room unexpectedly, shut the door, grabbed her shoulder and forced his penis into her mouth.

The woman claims she didn’t immediately report the alleged assaults because she was “thinking about her job security if she displeased” the rapper, due to the fact she apparently worked for various companies owned by or associated with Snoop Dogg.

Her filing says she obtained a right to sue from the Department of Fair Employment and Housing on December 20, 2021 and agreed to “attempt to resolve this dispute through a private mediation” that took place February 8, 2022. However the filing says the “mediation was unsuccessful” and that, “immediately after the mediation ended” Snoop Dogg posted an image on Instagram that read “Gold digger season is here” alongside emojis of a judge, a police officer and a bag of cash.

NME has reached out to Snoop Dogg for comment.

As it stands, Snoop Dogg is scheduled to perform alongside Dr. Dre, Eminem, Mary J. Blige and Kendrick Lamar at the Super Bowl halftime show this weekend (February 13). A source representing Broadus Jr. reportedly told TMZ that the accuser intentionally filed her lawsuit to coincide with the event.

Betty Davis, the Queen of Funk, has died at 77

One of the three men charged in relation to Mac Miller‘s 2018 death from a drug overdose has been sentenced to 17 years and six months in prison. END_OF_DOCUMENT_TOKEN_TO_BE_REPLACED

The 2022 Billboard Music Awards took over the MGM Grand Garden Arena in Las Vegas on Sunday (May 15), with Sean “Diddy” Combs hosting and performing. END_OF_DOCUMENT_TOKEN_TO_BE_REPLACED