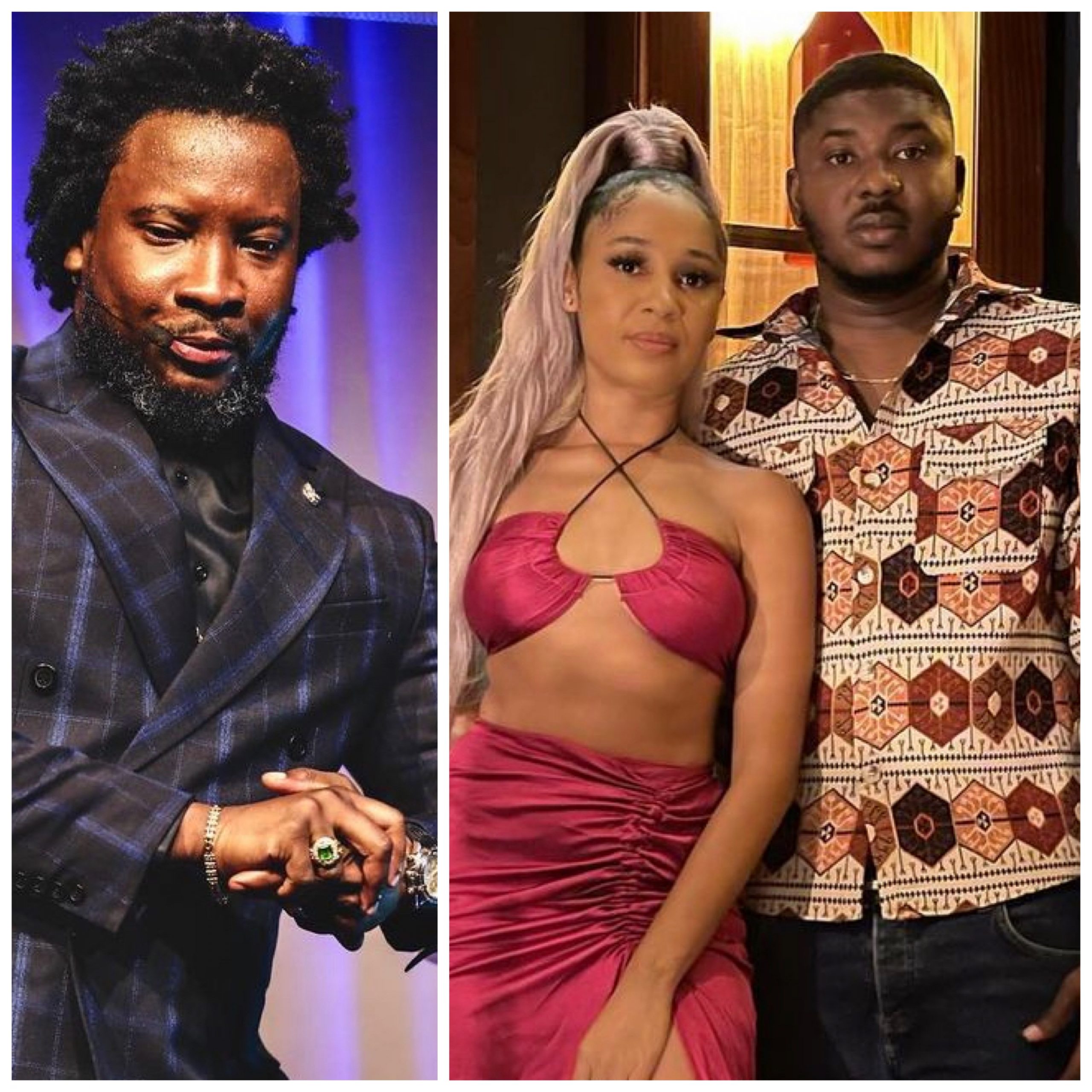 Founder and lead Pastor of RockHill Church in Atlanta, Georgia, Sonnie Badu has expressed the resemblance of Sister Deborah’s new boyfriend to her ex, Medikal.

Sonnie Badu made this known after leaving a comment under a post made by Zionfelix in which Sister Derby and her new boo were seen arriving at an event.

“He looks like Medikal” he wrote, with a laughing emoji.

Sister Derby saw the comment and did not let it slide.

Sister Derby unveiled her new boyfriend, David to the world after years of staying single.

Before she started dating David, she and rapper Medikal had gone out for two years before their terrible breakup in 2018.

See screenshot of their comments below;

Ghanaian rapper, Kwaw Kese has reacted to the trending purported copy of a will of Kwadwo Owusu Afriyie, popularly known as Sir John. END_OF_DOCUMENT_TOKEN_TO_BE_REPLACED

Nigerian actress, Eucharia Anunobi, has revealed she urgently needs a man to settle down with. END_OF_DOCUMENT_TOKEN_TO_BE_REPLACED

General Manager of GhOne TV, Nana Aba Anamoah and Broadcaster, Serwaa Amihere have chided supporters of the New Patriotic Party (NPP) for defending the purported copy of a will of Kwadwo Owusu Afriyie, popularly known as Sir John. END_OF_DOCUMENT_TOKEN_TO_BE_REPLACED

Kourtney Kardashian and Travis Barker have got married – again. END_OF_DOCUMENT_TOKEN_TO_BE_REPLACED