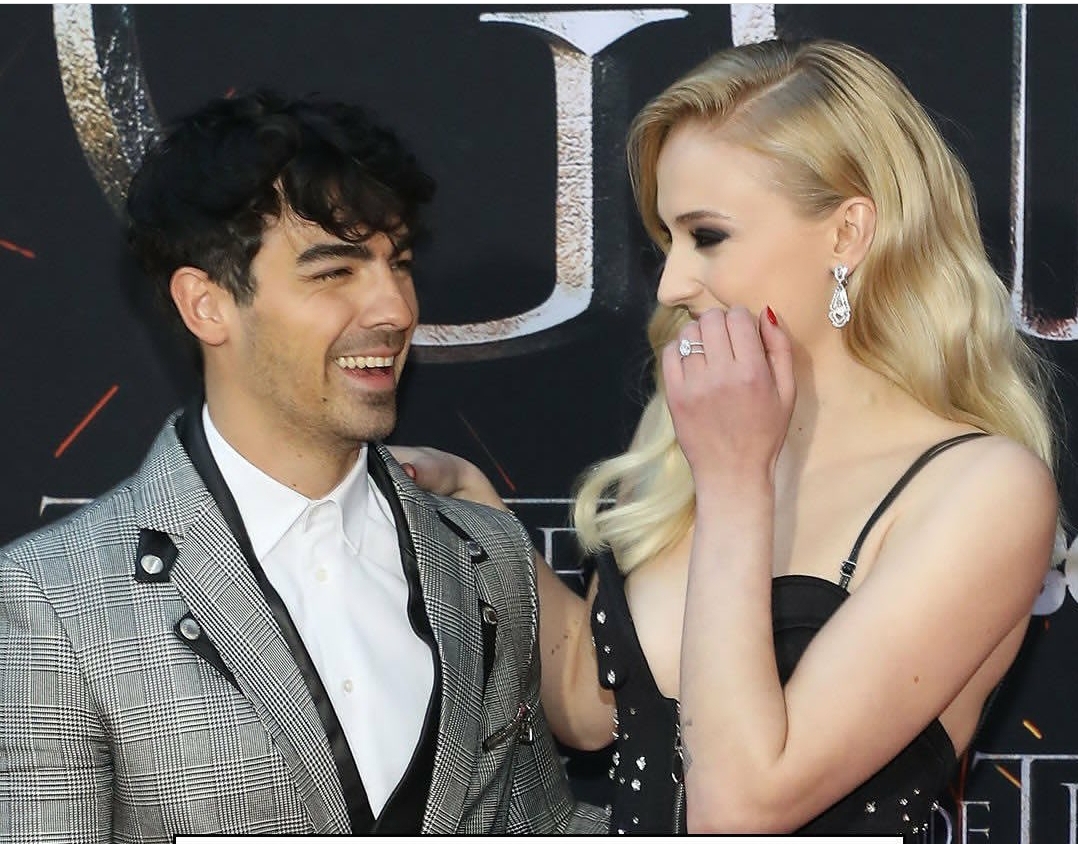 Game of Thrones actress, Sophie Turner, 23, and her husband, singer Joe Jonas, 30, are reportedly expecting their first child together.

A source told Just Jared: ‘The couple is keeping things very hush but their friends and family are super excited for them.’

A further source revealed: ‘Sophie has decidedly been choosing outfits to wear on and off the carpet to accommodate her changing body.’

💙💗 WE ARE ANYTHING BUT COOL 💗💙 Sophie Turner & Joe Jonas are going to have a BABY. Link in bio for the deets! (📷: Instagram)

The pregnancy news comes almost one year after Sophie and Joe got married legally in Las Vegas in May 2019, before holding a formal second wedding later in that summer in France.