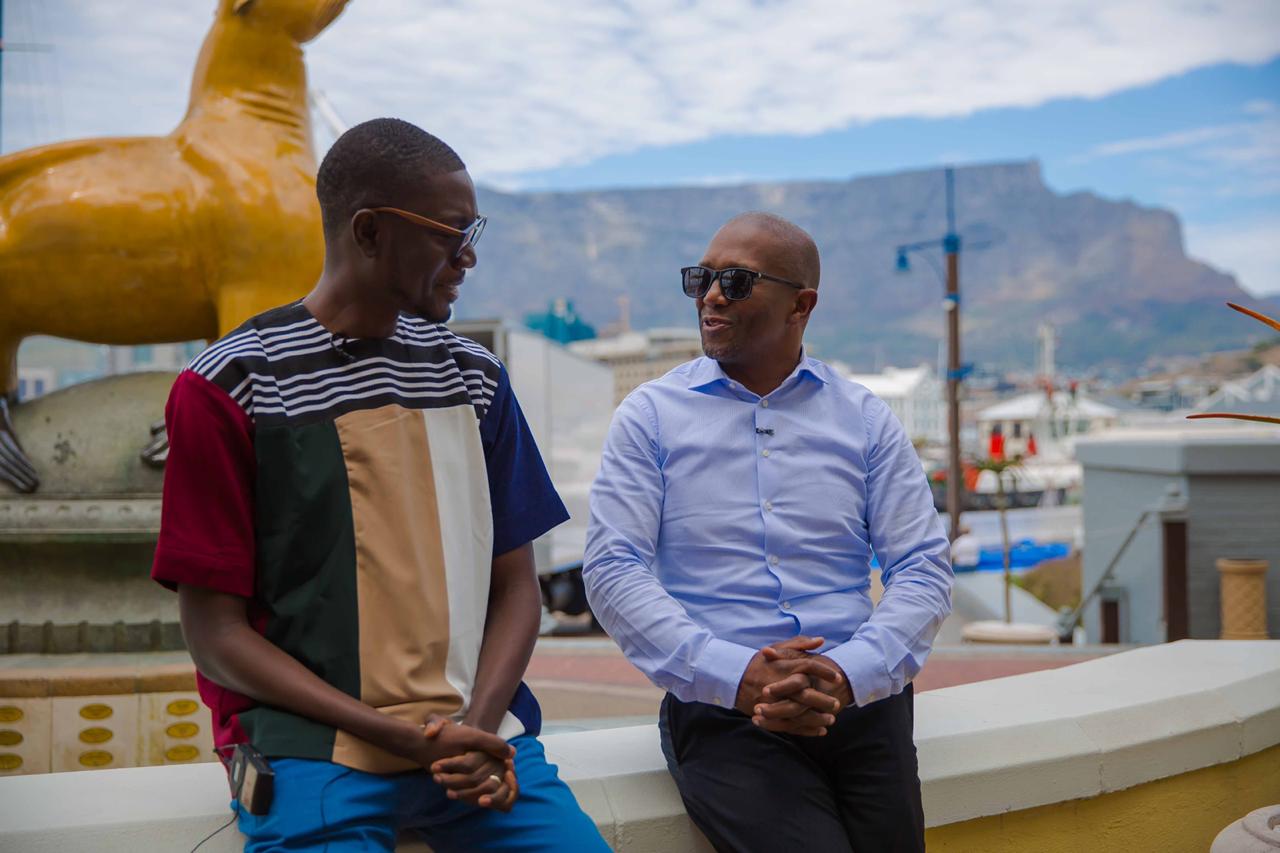 Sisa Ntshona, CEO of South Africa Tourism has hinted of the country’s renewed focus to promote local tourism among South Africans in the wake of the coronavirus globally.

Speaking about visits to South Africa in the first three months of 2020, Mr Ntshona said:  “The first three months have really got off to a good start and I am really happy with those numbers. We do have an issue of coronavirus globally right now and what that has done is that travel is been subdued because people just don’t want to travel to other destinations. So we are building ourselves to absorb the shock of people not coming in their bigger numbers. So we are focusing on domestic tourism; how do we get South Africans travelling more within South Africa until we find a global solution to the coronavirus.”

The patient, a 38-year-old man, is part of a group of 10 people, including the man’s wife, that returned March 1 to South Africa from Italy, Dr. Mkhize said in a statement.

The patient went to a general practitioner on March 3 with fever, headache, malaise, sore throat and cough, Mkhize said. A nurse took a swab, and it was delivered to a lab.

The patient has self-isolated since March 3, Mkhize said. The doctor who treated the patient is also self-isolating, and health authorities have sent a tracer team with epidemiologists to KwaZulu-Natal province for contact tracing.

Africa has recorded fewer cases of coronavirus than on other continents. Those affected mostly have traveled recently to Europe.

California became the latest place to declare of state of emergency on Wednesday in response to the coronavirus, a move prompted by a sharp rise in cases in Los Angeles County, including one confirmed death. In a press conference, the state’s Governor Gavin Newsom said the declaration would help the state “further prepare our communities and our health care system in the event it spreads more broadly.”

Newsom’s decision followed similar ones in Florida and Texas, as well as in Washington state, where 10 of the 11 deaths from the coronavirus in the U.S. have occurred. According to the latest data from Johns Hopkins University, the viral outbreak now includes more than 96,000 cases globally and over 160 in the U.S.

As the virus spreads, concerns are mounting that other parts of the country may soon fall under a state of emergency. But what exactly does that classification mean, and how vital is it to stop an epidemic?

Standard recommendations to prevent infection spread include regular hand washing, covering mouth and nose when coughing and sneezing, thoroughly cooking meat and eggs. Avoid close contact with anyone showing symptoms of respiratory illness such as coughing and sneezing.

Related Topics:Coronavirussouth africa
Up Next

BBNaija couple, Bambam and Teddy A welcome their first child together

In order not to get her heart broken again, Gambian actress, Princess Shyngle has laid down some rules when it comes to dating her. END_OF_DOCUMENT_TOKEN_TO_BE_REPLACED

Legendary Ghanaian rapper, Obrafour has shared words of encouragement to Kweku Flick after meeting the young rapper for the very first time. END_OF_DOCUMENT_TOKEN_TO_BE_REPLACED

Ghanaian Dancehall artist, Shatta Wale has taken a visit to the management of Ebony Condoms to apologise for his absence at the Hogbetsotso festival. END_OF_DOCUMENT_TOKEN_TO_BE_REPLACED

Cameroon goalkeeper, Andre Onana, has finally broken his silence after being kicked out from his side’s World Cup squad. END_OF_DOCUMENT_TOKEN_TO_BE_REPLACED

Over the week, Ghanaian actress, Fella Makafui was spotted in a sweet Chevrolet Corvette. END_OF_DOCUMENT_TOKEN_TO_BE_REPLACED