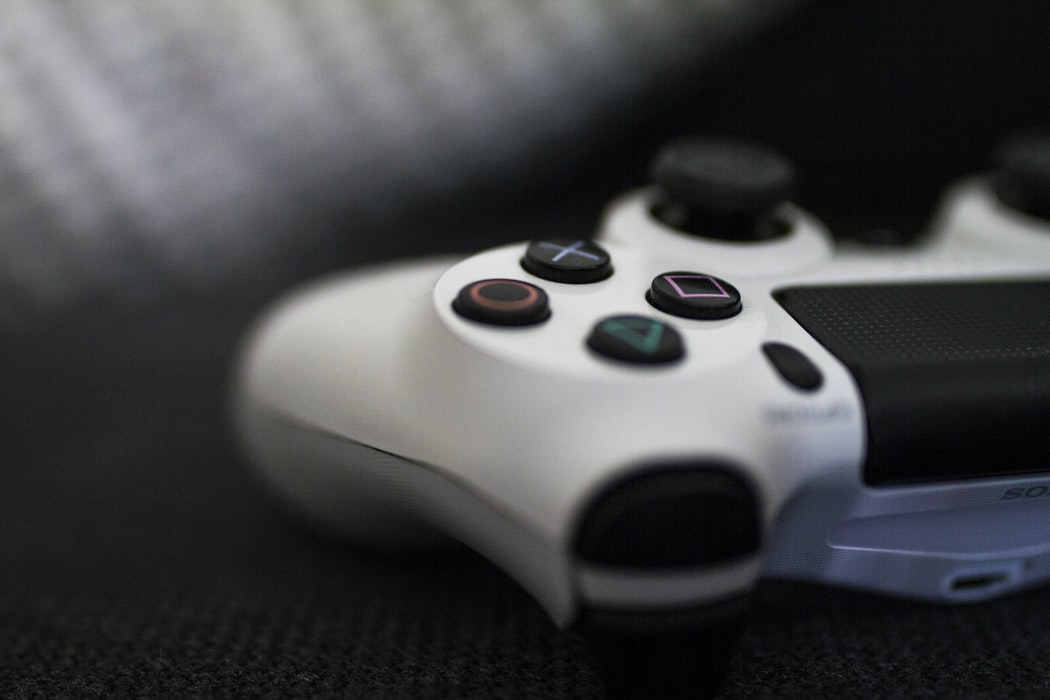 The video gaming market in Africa lags behind other regions. Large parts of Asia, Europe and South America perform in a much stronger way at the moment with countries from these regions making up the top 10 for video game sales worldwide.

For comparison, China has annual video game revenues of more than $34 billion, closely followed by the United States with just over $31 billion. The four biggest gaming countries in Africa are Algeria, Nigeria, Egypt, and South Africa, generating more than $100 million of revenue each year.

Of these countries, South Africa is by far the biggest video games market, generating $216 million in sales in 2018.

Video gaming has been part of South African culture for a while. It’s first homegrown title, Toxic Bunny, was released in 1996; the premise of the game is that you control a rabbit who is searching for the person that interrupted his coffee break. It continues to be a popular title today, with a version of the game available for Android.

South Africa continues to be the dominant player on the continent, with the vast majority of video game titles developed in Africa coming from developers in that country. Examples include:

Like with the consumption of games, other African countries are catching up now, with Nigeria, Uganda and Kenya also having a strong talent pool for video game development.

Several homegrown video game retailers have built a strong presence around the country. Game 4U, which is one of the oldest, first opened its doors in 1997. It now focuses on Xbox and PlayStation games, consoles and accessories.

Megarom Interactive was also founded around that time and has acquired rights to sell titles from major publishers, including Activision, Ubisoft, and Bandai Namco.

Through these retailers, the video games industry has become larger than movies and music.

It’s not just traditional PCs and consoles either; mobile gaming in South Africa is immensely popular too. According to research by Ad Colony, 90% of both Gen Xers and Centennials say that they play mobile games, with most spending between 20 and 40 minutes playing each day. The range of games they play includes popular titles like the real-time strategy game Clash Royale and the classic card games from PokerStars.

This is the same with many other parts of Africa too. Many countries didn’t have the physical infrastructure needed for stable wired internet connections, so their first opportunity to get online was when mobile internet became feasible. There are now many great and affordable smartphones for gaming available for the African market.

For this reason, many African video game developers are focusing their attention on developing for mobile platforms. This includes those in South Africa. 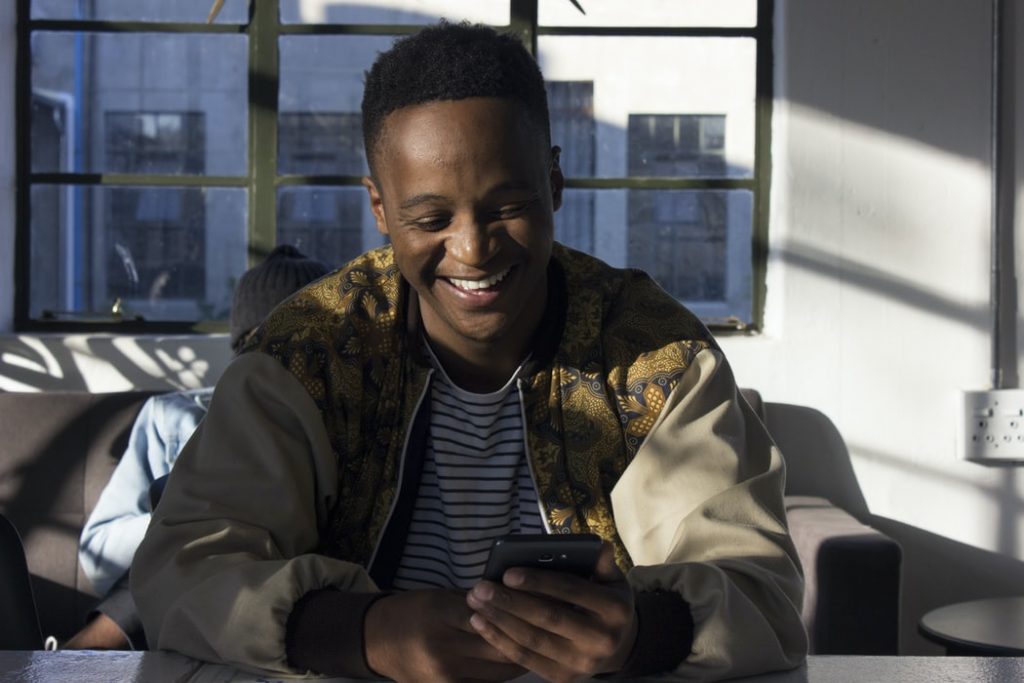 Esports is the name for competitive video game playing, with competitions, tournaments and leagues existing around the world. Like video games, esports are mainly dominated by North America, Asia, and Europe.

This too is changing, with several major companies investing in the region. A large portion of this is going to South Africa, despite being in 64th place for the global esports earnings rankings in 2019. Despite this, earnings are still high, with one group of players earning more than $200,000 per year.

There are plenty of homegrown South African competitions, including Mettlestate which hosts tournaments and leagues in Call of Duty, Overwatch, FIFA, and many other titles.

There are reportedly 40,000 dedicated esports fans in South Africa that follow events closely.

This would be even bigger if South Africans had better access to global competitions. Currently, it is more difficult for them to qualify as many companies don’t have local servers on the continent, or competitions are simply not open to people in the region.

If South African fans had a local hero to cheer on, more people would be engaged in the events.

Related Topics:south africa
Up Next