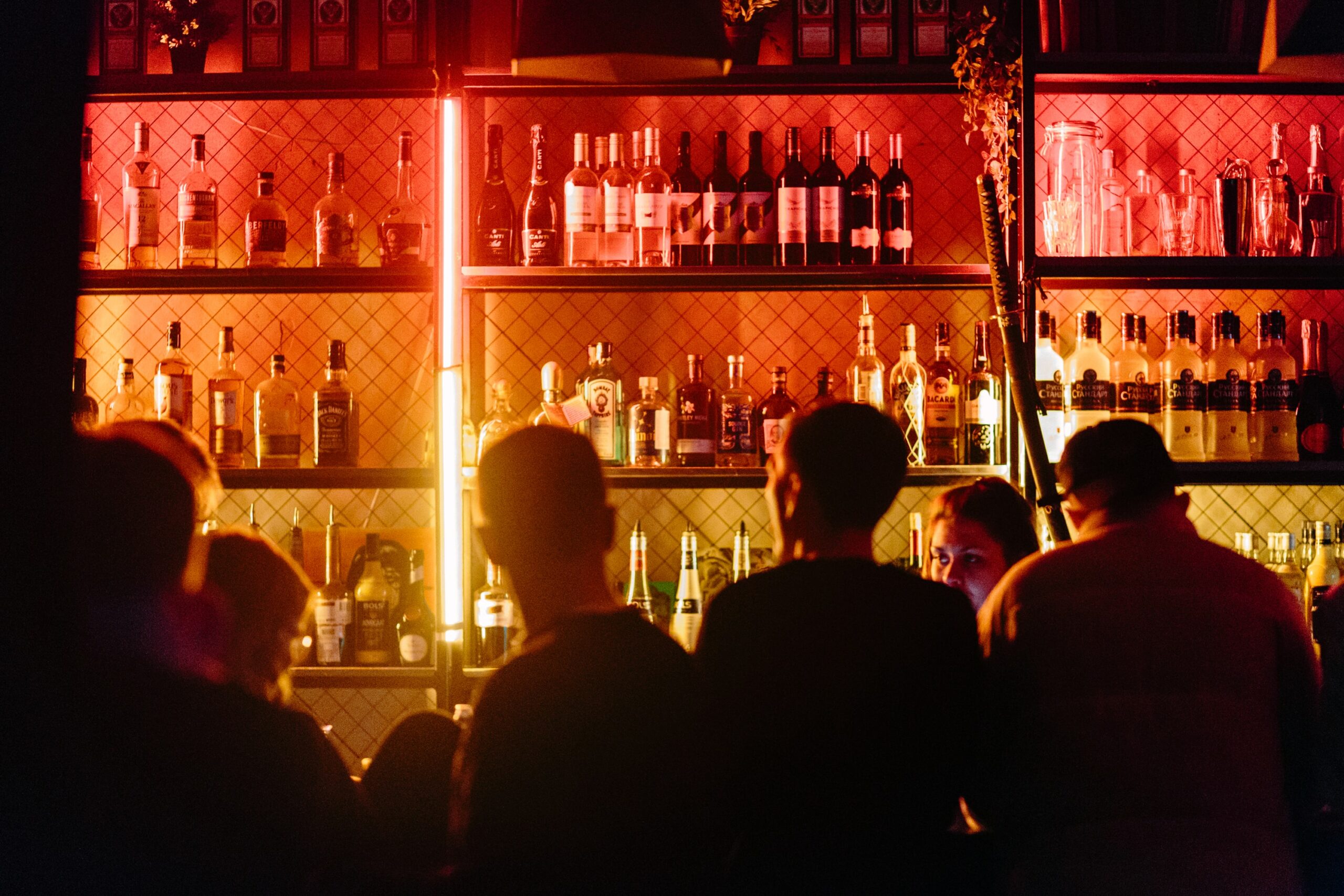 A man has died after drinking an entire bottle of spirit in just two minutes to win a £10 bet at a South African liquor store.

The local resident, who has not been named, visited the store in Mashamba village in Limpopo and took part in the challenge to see who could drink a bottle the fastest. He drank the whole bottle of the 35 per cent spirit before collapsing.

After falling to the ground, the man, aged between 25 and 30, was rushed to hospital where he was pronounced dead.

The prize for the drinking competition was R200 in cash, the equivalent of around £10.

An inquest has now been opened into his death.

Limpopo police spokesperson Brig Motlafela Mojapelo said: ‘Police in Waterval outside Louis Trichardt have opened a case of inquest following an incident of apparent misuse of alcohol that took place at one of the local liquor outlets at Mashumba Village where the patrons allegedly participated in what they called a ‘drinking competition.

‘The winner who could consume the entire bottle of Jägermeister within a specified time, would get R200 cash.

‘One of them immediately collapsed thereafter and was taken to the local clinic where he was certified dead.’

19-year-old Florida rapper Smokingskul has just shared his new single and video “Nina”. Smokingskul is at the helm of a new era of plugg music known as “dark plugg”which substitutes the ethereal sounds of “plugg” with more tonal melodies that are accentuated by distorted percussion, producing a grimey, DIY sound. END_OF_DOCUMENT_TOKEN_TO_BE_REPLACED

Drake officially has more slaps than The Beatles. END_OF_DOCUMENT_TOKEN_TO_BE_REPLACED

Swizz Beatz and Timbaland have filed a lawsuit against Triller, claiming the company still owes them $28 million for the sale of their Verzuz series. END_OF_DOCUMENT_TOKEN_TO_BE_REPLACED

Two well-known Italian ‘trappers’, a type of rap music, have been arrested for a suspected racially motivated attack on a Nigerian factory worker near Monza in Rome. END_OF_DOCUMENT_TOKEN_TO_BE_REPLACED