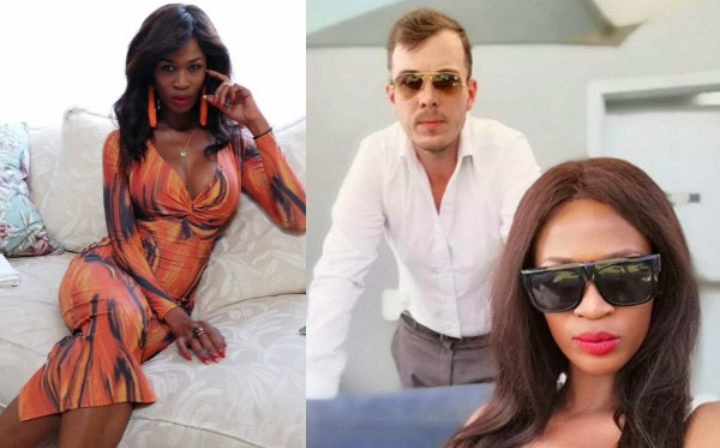 South African model, Mirriam Ngomani suffered a racist attack which left her leg badly damaged and also got her admitted to a Pretoria hospital where she’s expected to undergo surgery.

Ngomani had the first confrontation with the man said to be in his 20s, while she was with her fiancé Tobias Zehetleitner at Time Square in Menlyn. It was gathered that the man took offense with their display of affection, as they were holding hands

“I asked what he was doing and he said ‘what is wrong with you? You’re dating a monkey’,” Zehetleitner told Sowetan.

However after their paths crossed again while leaving a casino, he began spewing racial slurs at Ngomani.  “I walked up to him and tried to reprimand him,” Zehetleitner said.  Zehetleitner got punched in the face and when he retaliated, he was attacked by the man’s four friends who knocked him down and also assaulted Ngomani.

While Zehetleitner passed out and suffered injuries to his head and face, Ngomani needed to be treated for a broken left leg. They have reportedly made a complaint at Tshwane police.

“We will pursue a civil matter, they have to learn that they can’t just beat up people in a racist attack. It makes me sick, It’s disgusting,” Ngomani said from her hospital bed.

“I’m so scared and terrified my legs have been scarred and I don’t know if I will ever be able to show them off and do my modeling with the scars,” she added. 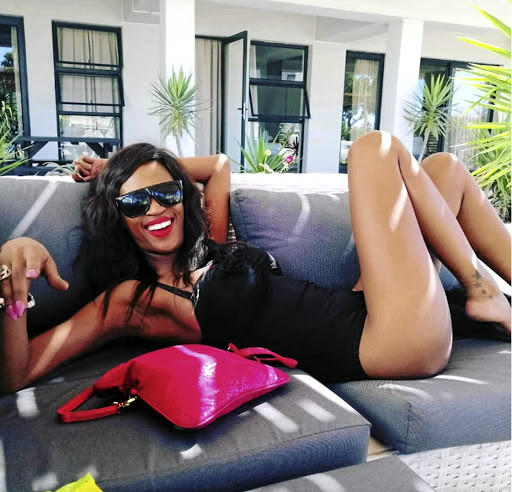 She also blamed the security officers at Time Square for not intervening on time, when they were under attack.

“It’s insane what happened, I don’t even know if those people have been arrested or not. Now, I can’t work and the doctor told me it’s going to take me three months to heal. They will have to pay for this, including for the loss of income. What they did was evil. I’d like them to go to jail and not come out, they have to learn a lesson. I’m a lingerie model, that’s my work. How will I be able to do that [now]?”

Time Square confirmed the incident took place at the entrance to the casino.

“Video footage shows that the first Time Square Close Protection Officer was on the scene within 20 seconds. Within a minute approximately seven officers had intervened to stop the fight. Paramedics tended to an injured woman at the on-site clinic,” said Brett Hoppe, Time Square general manager.

“Time Square is currently reviewing all the CCTV footage for an internal investigation, but we vehemently refute the version of the incident as previously reported [as claimed by the couple]. We are supporting South African Police Service in their continuing investigation,” he added