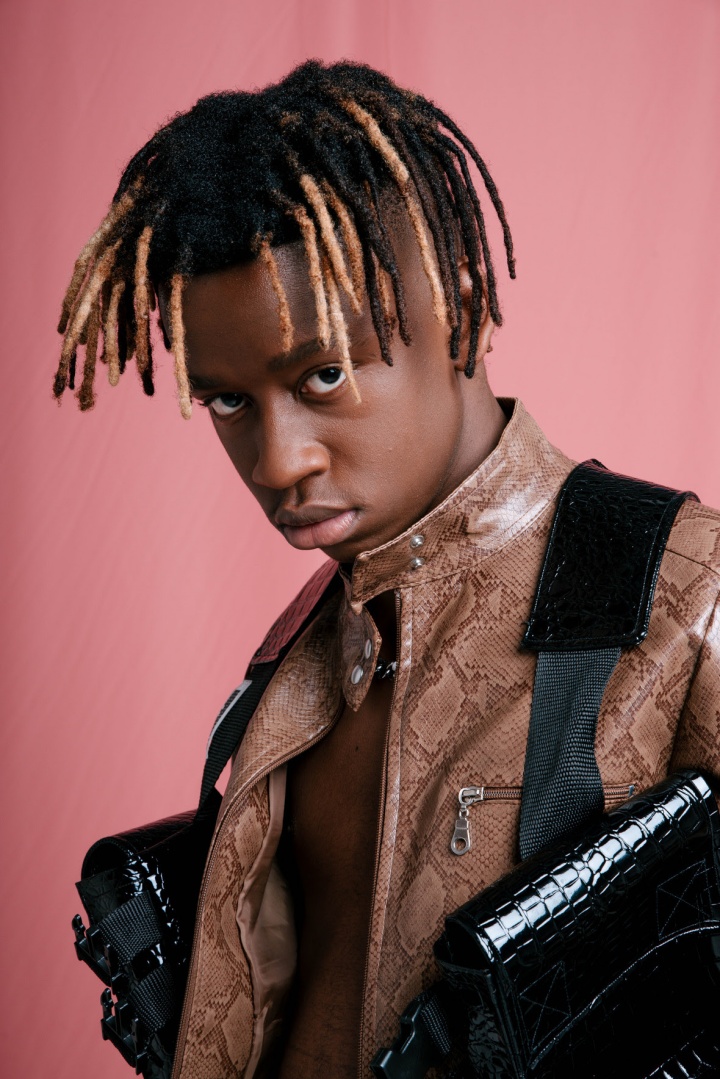 18-year-old South African rapper on the rise, WILLY CARDIAC has been bubbling globally and the attention the Pretoria native is receiving represents the seeming shift from underground darling to mainstream colossus.

With the ethos of his music stemming from the sense that his generation goes unheard, Willy Cardiac is on a mission to represent the views of his peers. This comes through in his punk aesthetic and unrelenting Trap flows. Described as the ‘voice of the youth,’ the rapper’s journey has been non-traditional, to say the least.

Following up from his successful release of the EP “Cardiac Arrest,” Willy returns today with a new single and video for his latest release, “Sippy Dippy.” The new track is another testament that he has been able to carve out a lane and stand out for his unique take on trap music.

“The song captures what was going on in my life once I started to become popular as an artist. Ex’s calling, old friends stalking me, haters trolling me. The video is not what you would expect and paints the picture of all the people trying to get at me and keep me away from the world,” Says Willy Cardiac.

“Sippy Dippy” is out everywhere and you can listen to the new track HERE Willy also dropped off a thought-provoking visual alongside the new single, click on the image below to watch.

Stay social with Willy Cardiac @willycardiac on all social platforms.

Continue Reading
Advertisement
You may also like...
Related Topics:Willy Cardiac