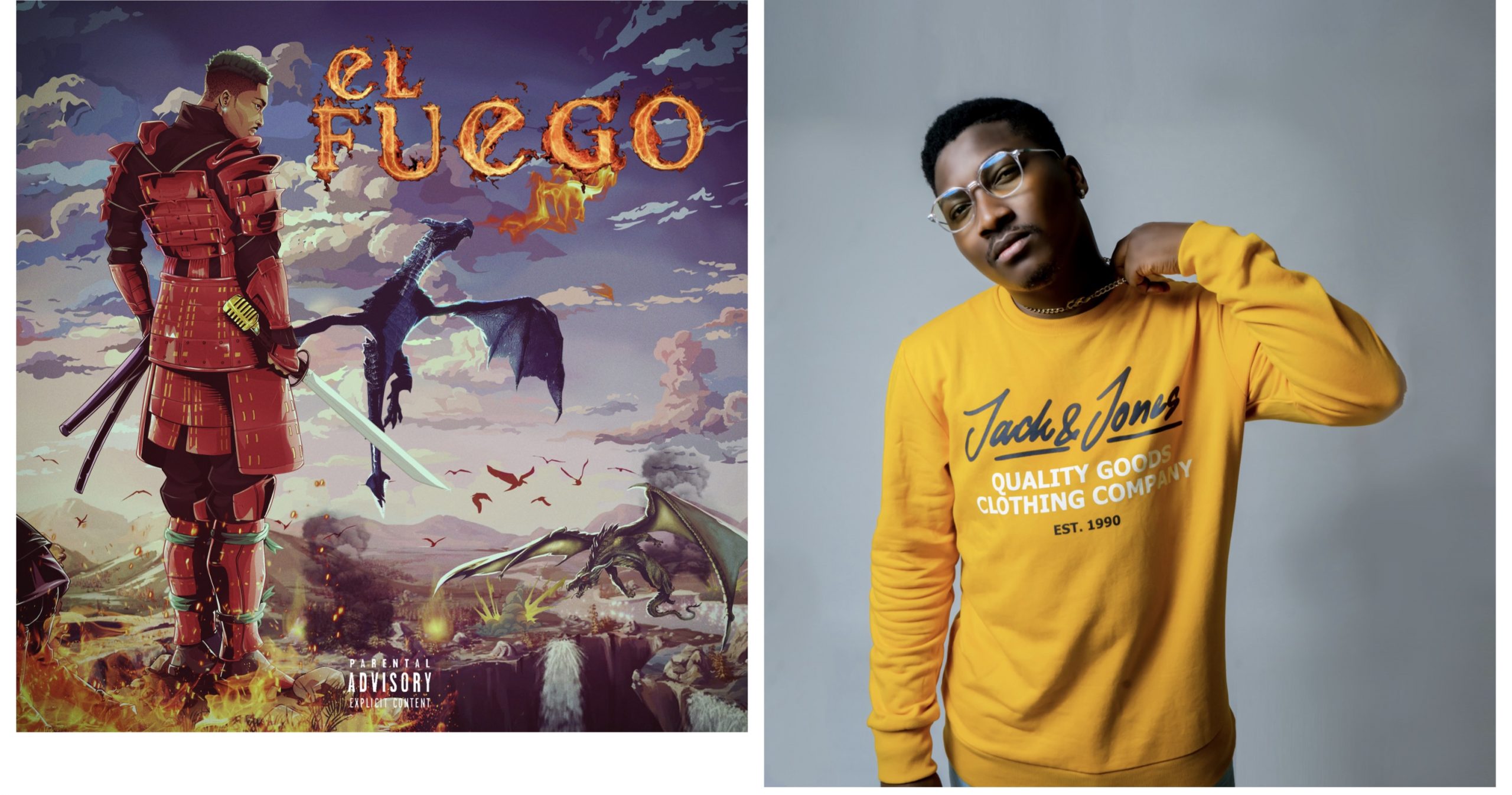 The project, which includes seven of the hottest Afrobeats tunes you’ll hear this year, showcases the singer’s energetic and versatile vocal prowess with his trailblazing songwriting skill that has made him a sought-after act in the Afropop scene.

The singer, who has won many hearts with previous singles like “Kala Kan” and “Vibration,” aims to claim his spot in the burgeoning Afrobeats scene with the release of this project as he continues his meteoric rise to the top of the industry.

With production credits from Paulcleverlee, Davinchi, and Tykruz, as well as drawing inspiration from Afro-fusion, Afro-pop, Afrobeats and RnB, “El Fuego” is a fusion of rhythmic percussions, strings, and Specikinging’s velvet and captivating vocals that will undoubtedly keep this project on repeat on airwaves and speakers all over the world.

On “For Life,” Specikinging’s top-notch vocal delivery is laced with heavenly chords and smooth percussion. “Terror” is an emotional expression of how the singer rose to fame from obscurity. The singer gives us a tale about his dreams and his reality on the Paulcleverlee-produced ‘Bullion Van’. Listeners are transported to a captivating new world as the project effortlessly embodies Specikinging’s key signature elements and the infusion of his multi- genre, yet staple sound.

Speaking on the EP, Specikinging says:
“Inspiration for this EP came from a place of self actualisation and harnessing strength from within.. Reflecting over my music journey, seeing how far I’ve come as a lone warrior and the positive impact it has on people around the world. For so long I wanted more but failed to realise the power of the little I have but I know better now.”

Ghanaian actor and socialite, Don Little, has made a passionate appeal to his colleague Kwadwo Nkansah also known as Lilwin to go make peace with his ex-wife. END_OF_DOCUMENT_TOKEN_TO_BE_REPLACED

The Federal Government of Nigeria has taken legal actions against the husband of late gospel singer, Osinachi Nwachukwu. END_OF_DOCUMENT_TOKEN_TO_BE_REPLACED

From being the opening act at EL’s BAR VI concert to bagging a nomination at the 2022 3 Music Awards, Afrobeats/afro soul singer Darkua stopped by Ameyaw TV to talk about her musical journey. END_OF_DOCUMENT_TOKEN_TO_BE_REPLACED