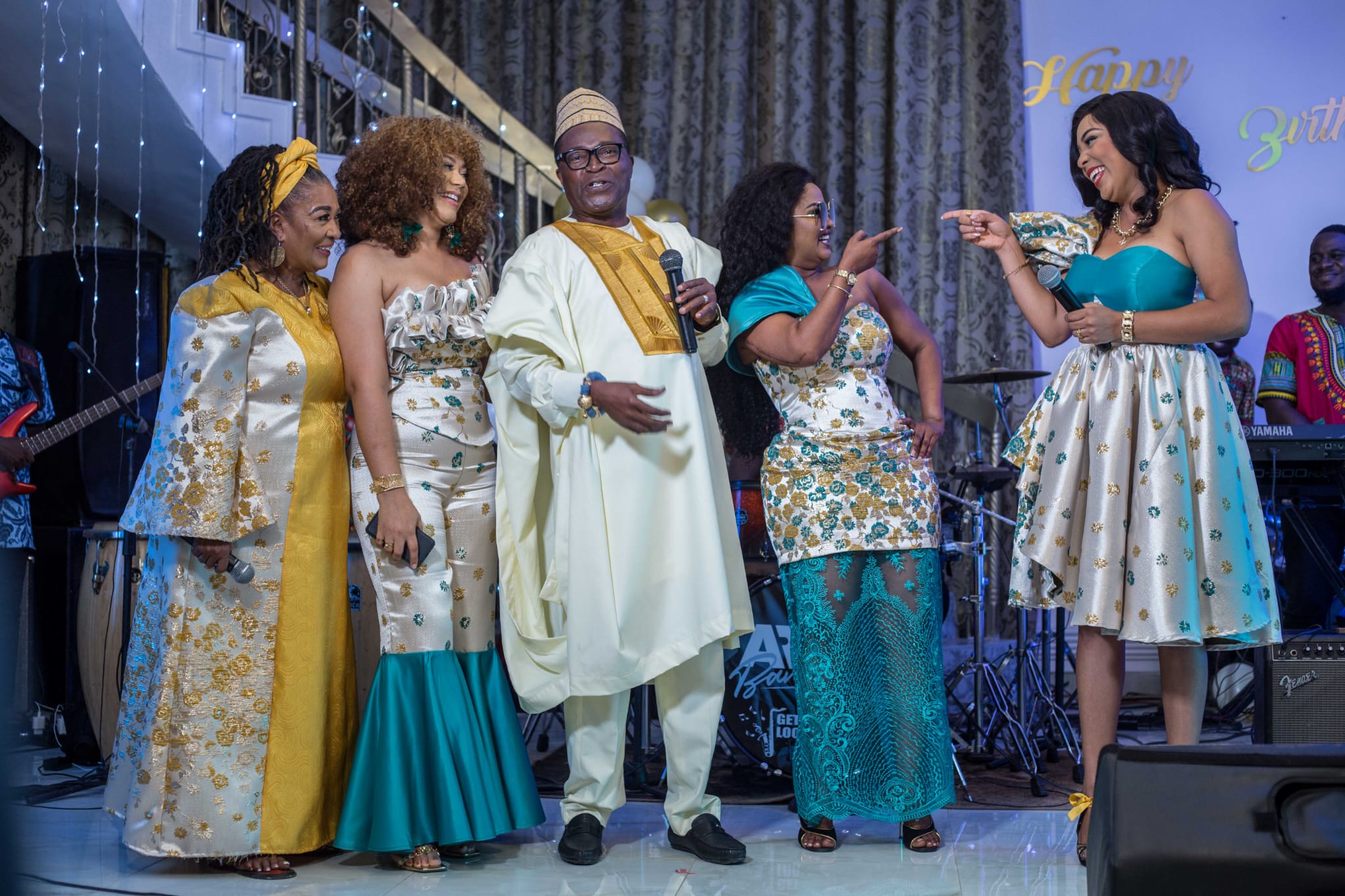 “Coming to Africa 2,” the follow-up to the award-winning romantic comedy, “Coming to Africa,” written and directed by Anwar Jamison, has wrapped production in Accra, Ghana. Khalil Kain (Buck) and Nana Ama McBrown (Akosua) both return from the original movie along with industry legends David Dontoh and Paulina Oduro, who play McBrown’s parents in the film. 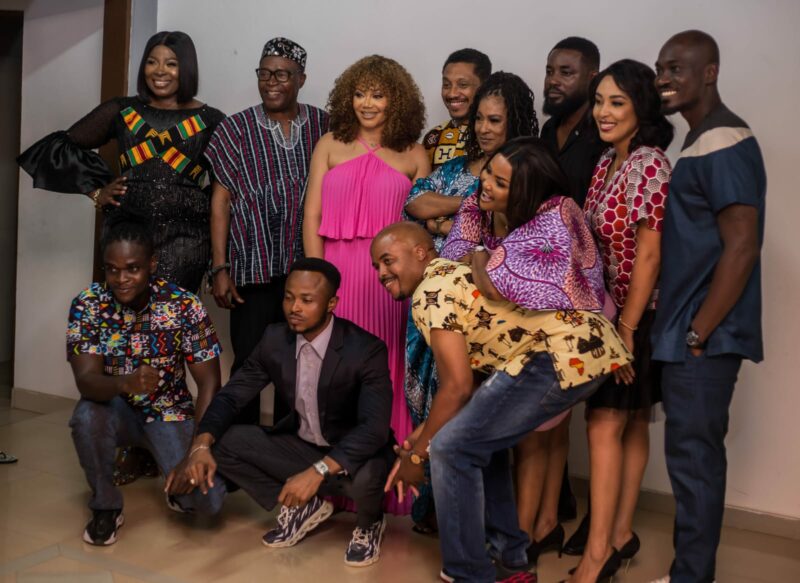 Along with the returning actors, a who’s who of the Ghanaian film industry join the cast. Nadia Buari (Yaa) and Nikki Samonas (Nana) join the cast as McBrown’s sisters while Gloria Sarfo (Yaba) plays McBrown’s friend and co-worker, and Peter Ritchie (Kwesi) plays Buari’s husband. This is the first time that McBrown and Buari have appeared together in the same movie. Jamison (Adrian), who reprises his role in the film as McBrown’s boyfriend, is especially proud of the cast assembled for the film.

“As a filmmaker who is not from Ghana and is coming from the U.S., I was able to select actors that I really wanted to work with without worrying about industry ties or cliques,” explains Jamison. “These are actors who I have become fans of and, in most cases, have hung out with and built relationships with on my trips to Ghana.” 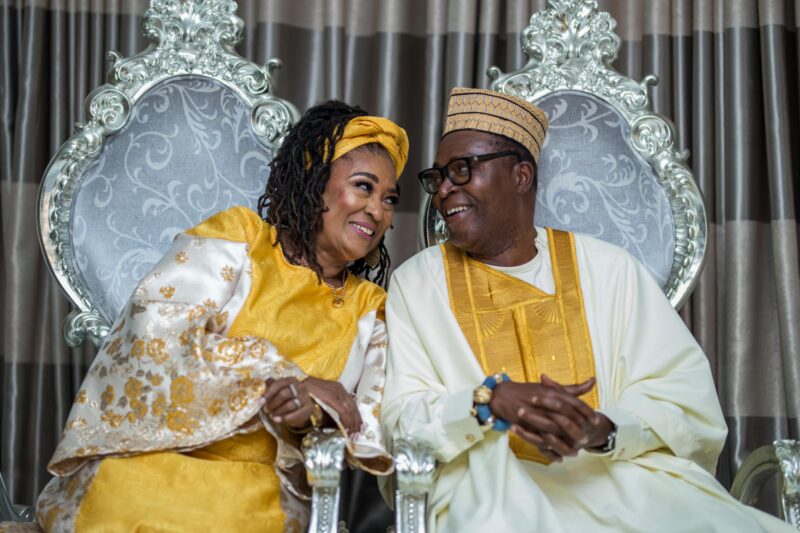 PY Addo Boateng, the producer of the film, also returns in his role as the villainous character Jojo. “This movie is going to be epic,” reveals Boateng. “I have never seen anything like this cast in Ghana.” Andy Tetteh and Kwaku Brown also return from the first film. Basira Mohammed, a talented producer and director in her own right, is the film’s Assistant Director.

While the original movie was shot in both Accra and Memphis, Tennessee, the sequel was shot entirely in Ghana. The movie is now in post-production and is scheduled for a Spring 2023 release.

Heartfelt and funny, “Coming to Africa 2” will examine identity and the connection between Africa and the Diaspora in a unique, entertaining way. 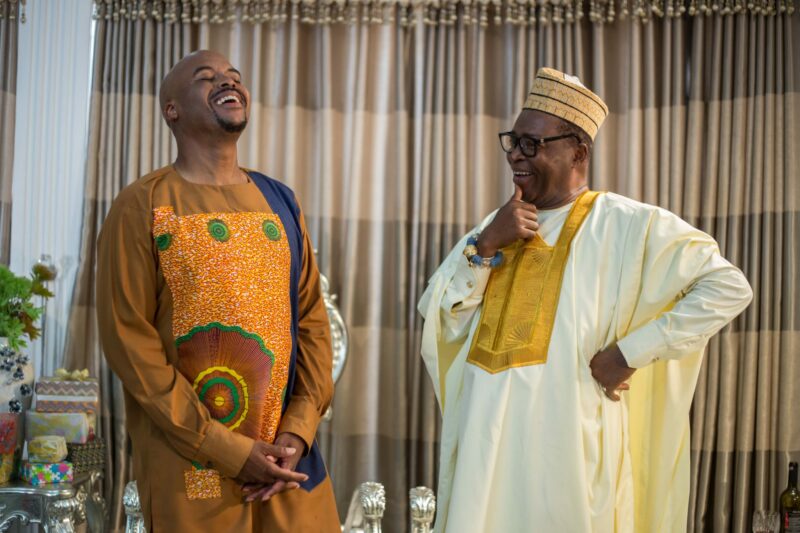 GET SOCIAL WITH DIRECTOR

GET SOCIAL WITH PRODUCER

Ghanaian actor and entrepreneur, John Dumelo has requested for the funds set aside for the Black Stars, had they qualified to the round of 16 in the FIFA 2022 World Cup, to be used to purchase desks for school kids. END_OF_DOCUMENT_TOKEN_TO_BE_REPLACED

END_OF_DOCUMENT_TOKEN_TO_BE_REPLACED

Accra’s biggest and only photo festival, “Wondaland” is back; this time bigger and better. END_OF_DOCUMENT_TOKEN_TO_BE_REPLACED