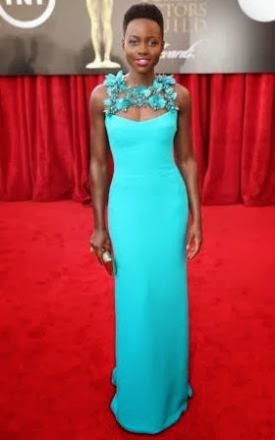 Kenyan actress Lupita Nyong’o is on a winning streak. She has added the award for Outstanding Performance by a Female Actor in a Supporting Role at the 20th Annual Screen Actors Guild Awards which held on Saturday  at the Los Angeles’ Shrine Exposition Center to her recent People’s Choice Award win. List of winners

Cast in a motion picture:

Male actor in a TV movie or miniseries:
Michael Douglas, Behind the Candelabra

Female actor in a drama series: