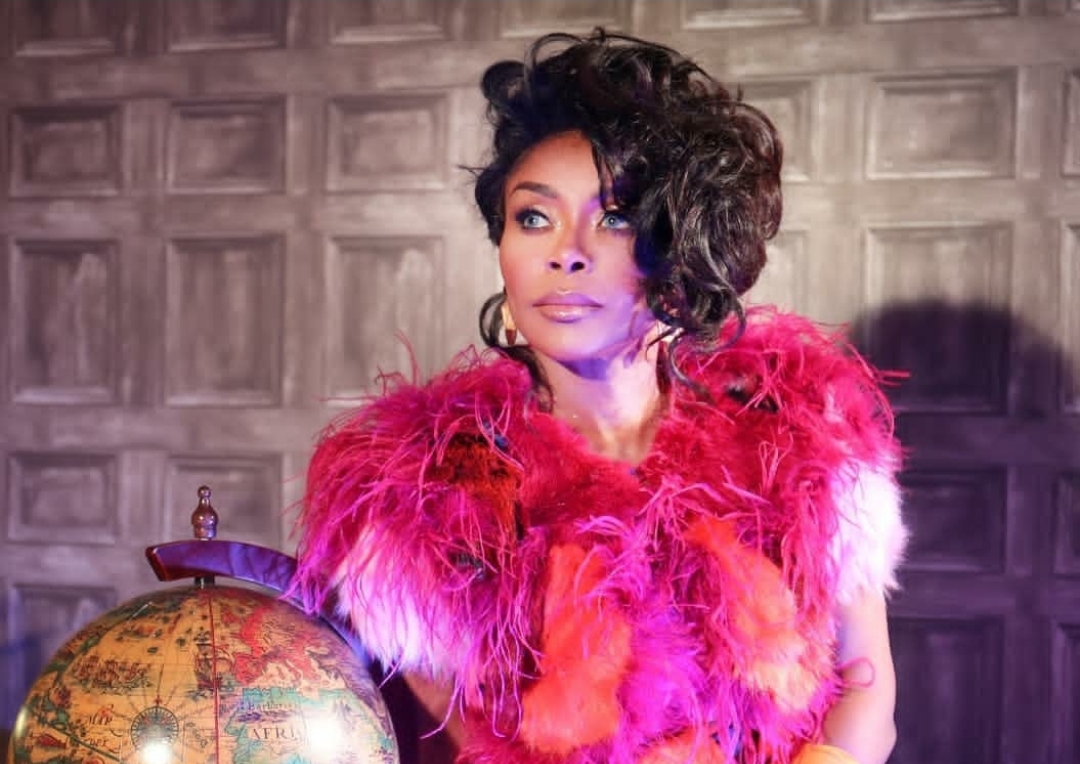 Singer Stephanie Benson has narrated the ordeal she went through as a mother 6 years ago when her son was falsely accused of sexual assault by a white female.

Also known as Princess Akua Ohenewaa Asieanem of Kokobin, the Ghanaian international singer and performer took to social to share details of how she saved her eldest son from being a sufferer of an injustice.

According to the ‘MY PRAYER’ singer, her son was falsely accused of sexual assault by a white female (his former lover) who still had an interest in him but didn’t feel the same way.

The accusation caused her son to be expelled from his university, arrested and begun a year-long trial.

Hiring the best lawyers, barristers, playing an uncover detective by herself coupled with her son’s unwavering testimony, the jury unanimously found her son not guilty and apologized to him/the family.

Read the full details in her thread below.

Its been 6 years now and I just couldn't recount this as a live feed. The hurt and feeling of helplessness doesn't go away. But he is one of the lucky ones. So I thank God. 🙏 pic.twitter.com/C8mFWUR6ml

Related Topics:Stephaine Benson
Up Next

Would y’all be here for a Sister Derby and Lilwin romance?