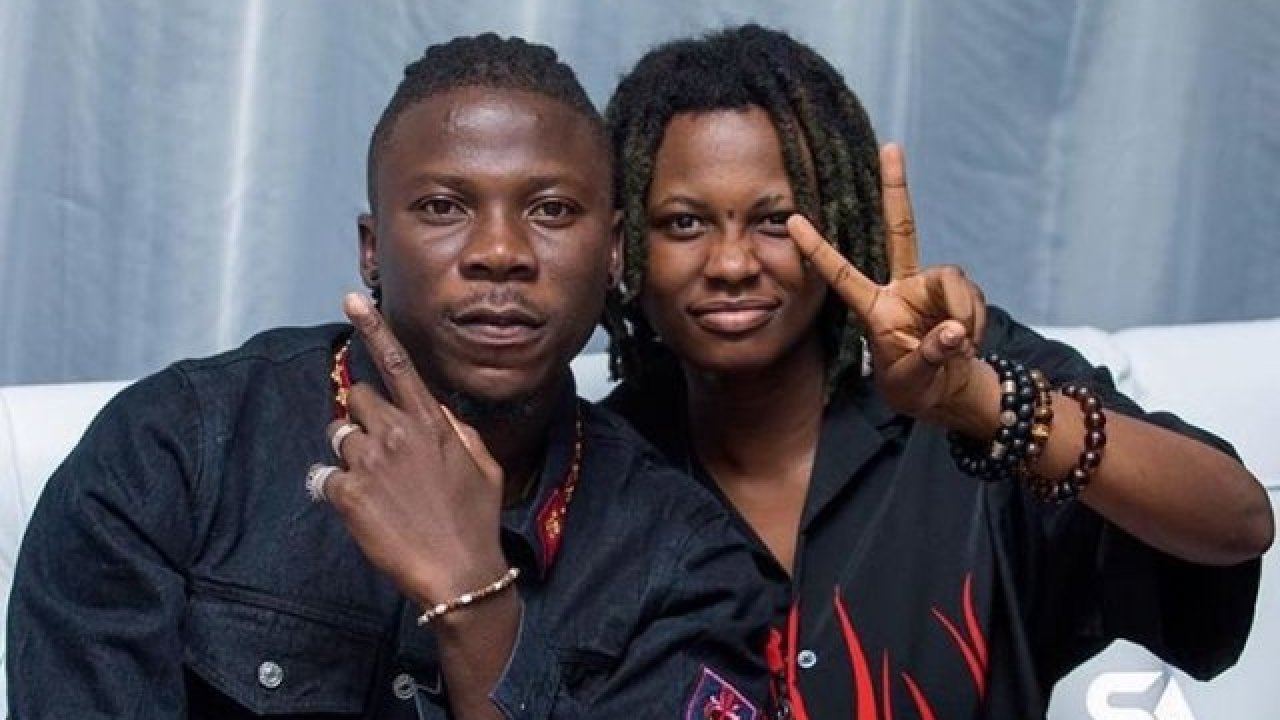 Ghanaian reggae/dancehall artiste, Stonebwoy during his meet with the press today at the Golden Tulip hotel, has confirmed that singer, OV is no longer a part of his Burniton Music Group.

Both OV and Kelvynboy were singed to the label two years ago. However, after the fall out with Stonebwoy and Kelvynboy, there were unconfirmed rumours that OV had also left the label.

Stonebwoy has however confirmed this today, February 7th, 2020 stating that she “she had been released and left to be on her own.”

Speaking on the issue, Stonebwoy revealed that the two were till in good terms and that she even came by his house a while ago.

Meanwhile, OV is gearing up to release her first single of the year.