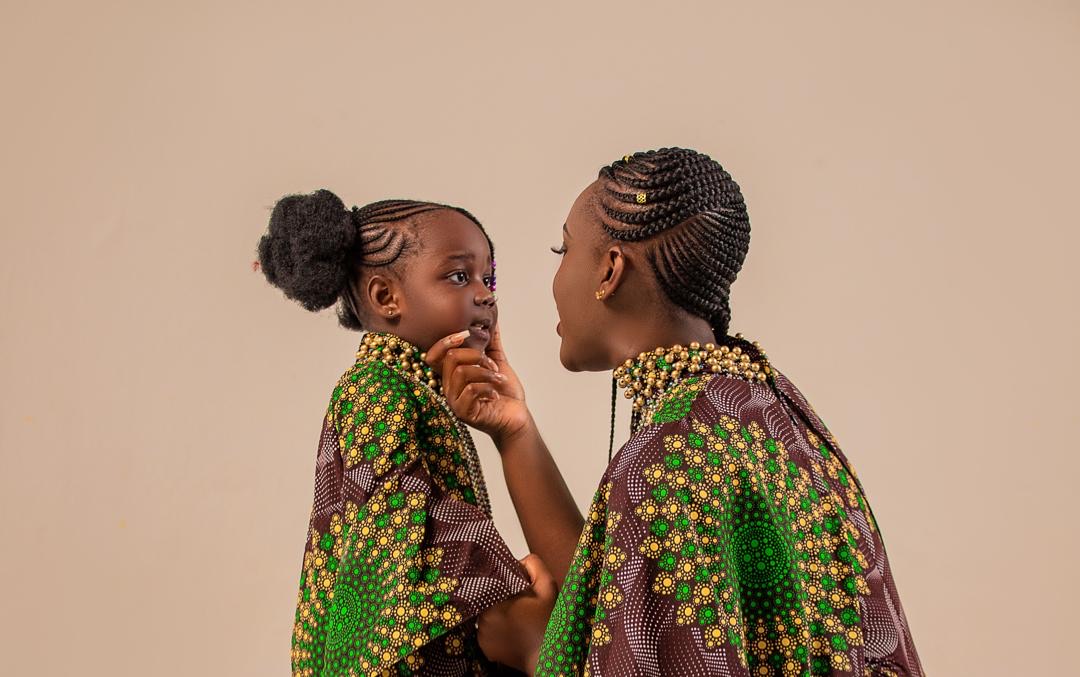 Ghanaian dancehall act, Stonebwoy has featured his family in his latest music video.

In the music video, the Dancehall artiste’s wife, Dr Louisa Satekla and his children Jidula and Janam made their debut appearance for the first time ever in any music video.

The soundtrack ‘Everlasting’ which is on the ‘Anloga Junction’ album is said to be the favourite of Dr Louisa Satekla.

In a post on her Instagram page, Dr Louisa Satekla wrote: “So the kids and I made an appearance in the video of my favourite song of the Anloga Junction Album ‘Everlasting’. As usual, Jidula stole the show and Janam gave us 10 mins of his time after which he refused to shoot.”

The music video is said to be the testimony of a loving family who went through obstacles, but their love stood the test of times and proved to be everlasting.

Directed by Yaw Skyface, the visually creative video has garnered 163,609 views in just 2 days of its release and currently the #1 trending song of YouTube Ghana.