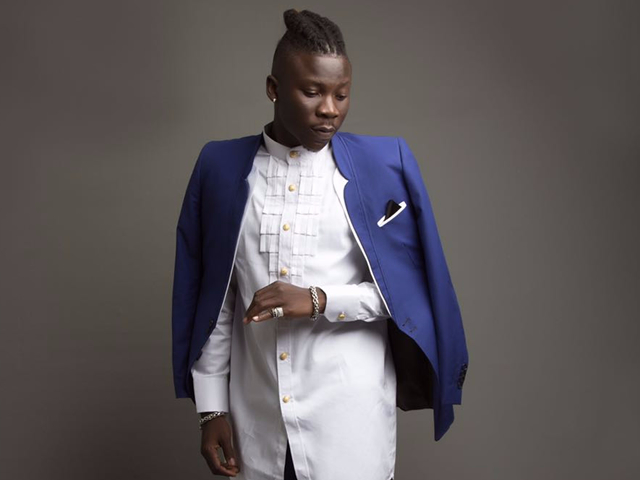 stonebwoy-1[/caption] On Tuesday, November 27, 2018, some angry clients from Menzgold Ghana took to the streets to demonstrate in order to catch government’s attention to salvage the situation they were facing. An aggrieved customer during the demonstration revealed that he was convinced their investments were safe after Ghanaian dancehall artiste Stonebwoy, convinced him that all was okay. However, after several months of promises to pay them 15 per cent of their locked-up investment principals, the company has failed to live up to expectation. “I remember Stonebwoy promised us that our money was safe,” the customer said. He also called out  musician Becca and other ambassadors of Menzgold for keeping quiet about the plight of the customers whose investments have been locked up. A few months ago, Stonebwoy, who is one of the top artistes signed by Zylofon Media, also owned by the CEO of Menzgold, Nana Appiah Mensah, urged the customers to stay calm since the operations of the company will soon return to normal. “I urge all members of Menzgold to keep calm and take it easy because the situation is under control and your gold deposits are safe and secure,” he said. Scores of the angry customers marched through the principal street of Accra starting from the Obra Spot and ending at the Accra Hearts of Oak Park. Source: classfmonline]]>

Kim Porter, Actress and Mother to 3 of P Diddy’s Kids, Dead at 47

Ghanaian Pizza brand, Pizza Inn has opened a new branch in East-Legon and has FREE pizza pies and more to share this christmas season. END_OF_DOCUMENT_TOKEN_TO_BE_REPLACED

Dancehall act, Stonebwoy has hinted that his legal team is taking serious action against his former signee Kelvynboy for comments he made after he was attacked in Ashiaman recently. END_OF_DOCUMENT_TOKEN_TO_BE_REPLACED

Internet sensation and “King of Gh Rap”, AY Poyoyo has caught the international audience with his unique style of music. END_OF_DOCUMENT_TOKEN_TO_BE_REPLACED

Canadian singer, Justin Bieber has reacted to the sexual assault allegation made against him by a Twitter user identified simply as “Danielle” with evidence. END_OF_DOCUMENT_TOKEN_TO_BE_REPLACED