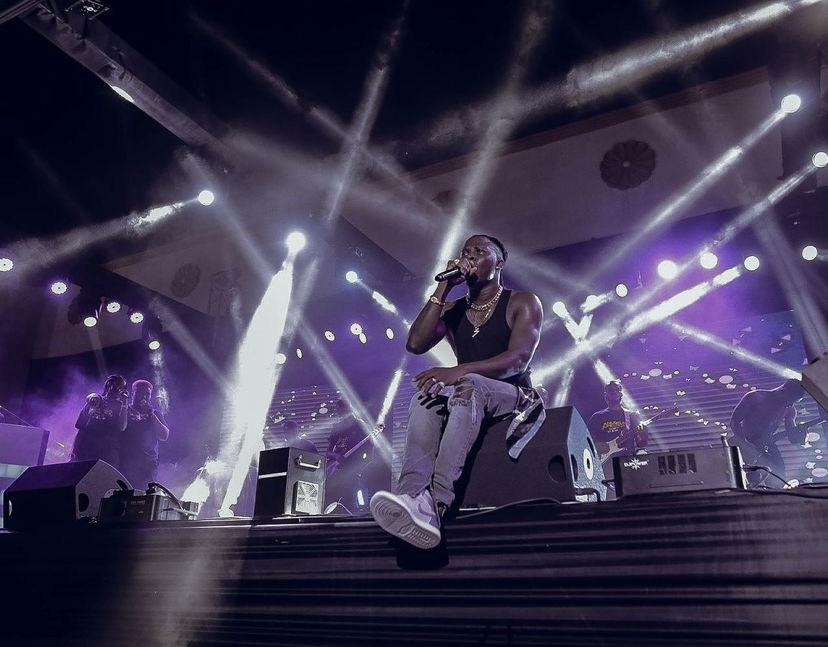 The Bayview Village venue hosted Stonebwoy as he provided a breathtaking experience celebrating the one year anniversary of his award winning  hit album Anloga Junction. The virtual concert had three separate stages, live band and featured guest appearances from Medikal, D-Black, the iconic Kojo Antwi and the talented Sefa who her performed her latest hit single “Echoke”.

Whether you watched online or one of the few spectators in the audience, an amazing performance was given to honor the album, Anloga Junction. Once quoted as a “recipe of sounds that come from Africa and inspired by Africa”, the 15 track album is a definite staple in Stonebwoy’s catalogue.

Congratulations Stonebwoy for another legendary milestone! 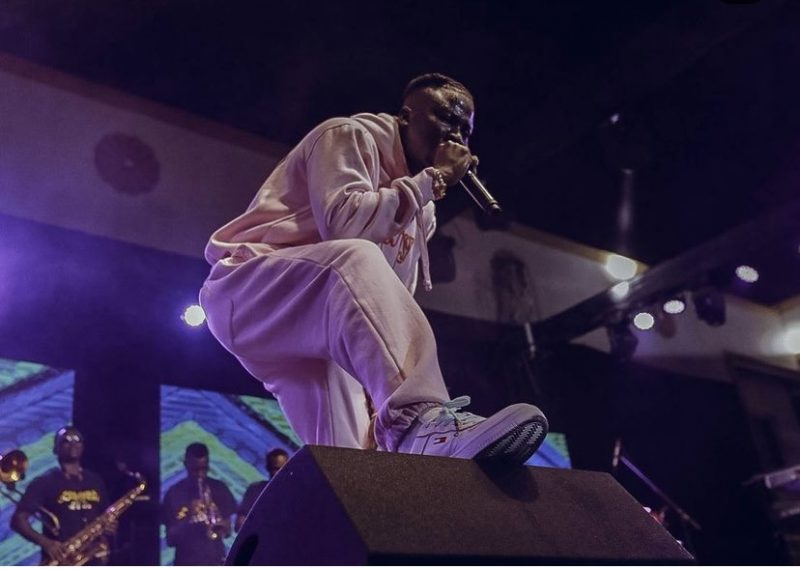 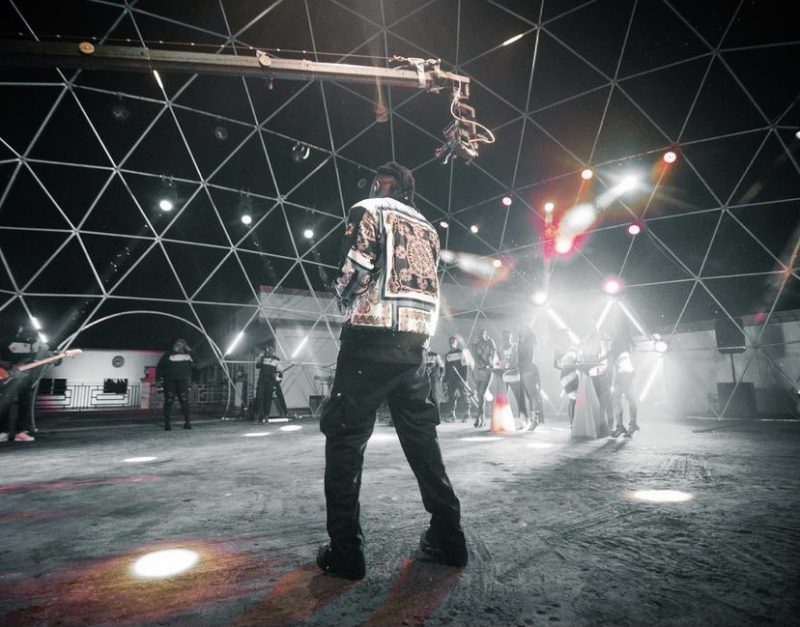 Stonebwoy details how he lost a deal because of fake news