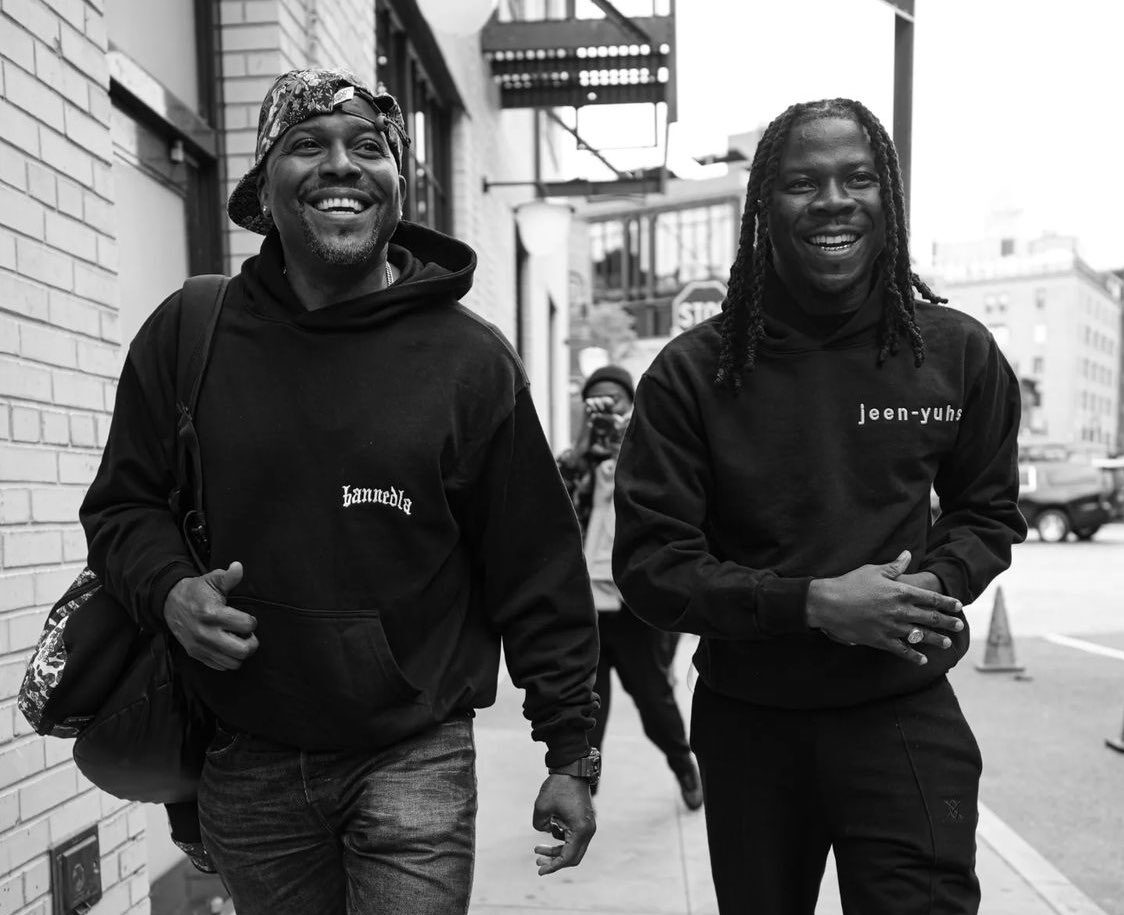 Award-winning Reggae/Dancehall artist, Stonebwoy has been spotted in new photos with the creative director for Kanye West, Clarence “Coodie” Simmons.

The two were photographed on the streets of New York sharing smiles a few hours after Stonewboy was unveiled as the newest member signed unto of the Def Jam Africa family. 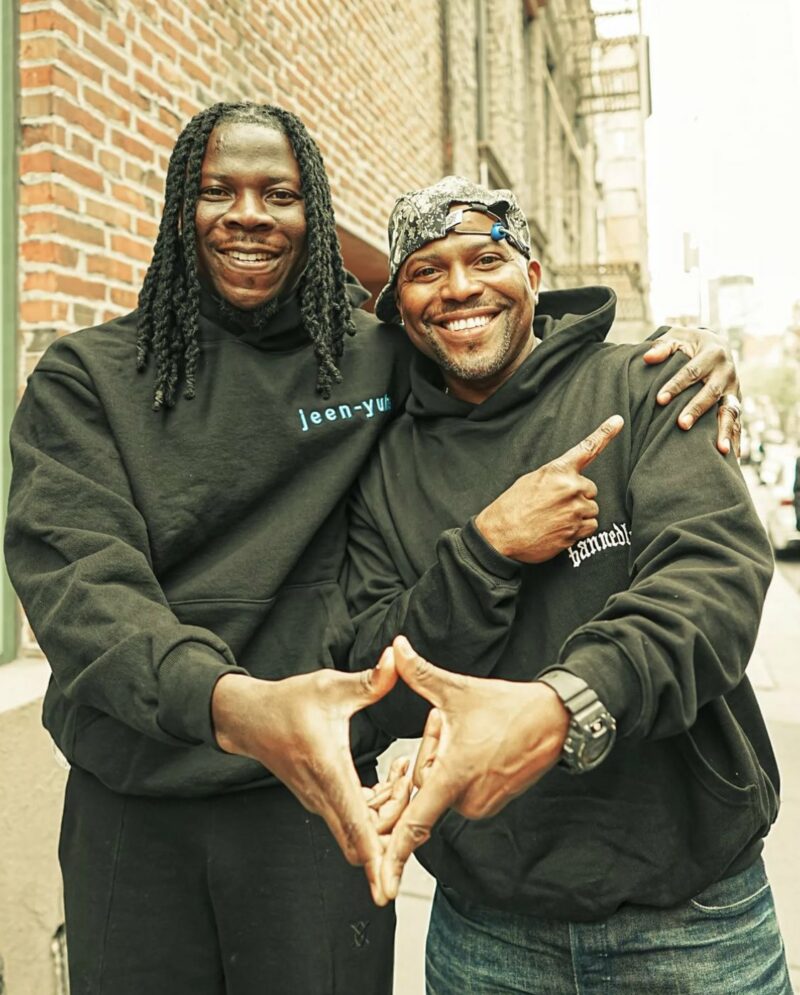 Although not enough information has been shared about their meeting, rumour has it the two could be working together on the video for Stonbwoy’s first single released under Def Jam, “Therapy”.

Coodie spent most of his years taking 330 hours of footage detailing Kanye West’s rise to fame.

Nigerian actress, Eucharia Anunobi, has revealed she urgently needs a man to settle down with. END_OF_DOCUMENT_TOKEN_TO_BE_REPLACED

General Manager of GhOne TV, Nana Aba Anamoah and Broadcaster, Serwaa Amihere have chided supporters of the New Patriotic Party (NPP) for defending the purported copy of a will of Kwadwo Owusu Afriyie, popularly known as Sir John. END_OF_DOCUMENT_TOKEN_TO_BE_REPLACED

Kourtney Kardashian and Travis Barker have got married – again. END_OF_DOCUMENT_TOKEN_TO_BE_REPLACED

Some celebrities have stood up for singer Feli Nuna following her altercation with A-Plus on United Showbiz on Saturday, May 21. END_OF_DOCUMENT_TOKEN_TO_BE_REPLACED