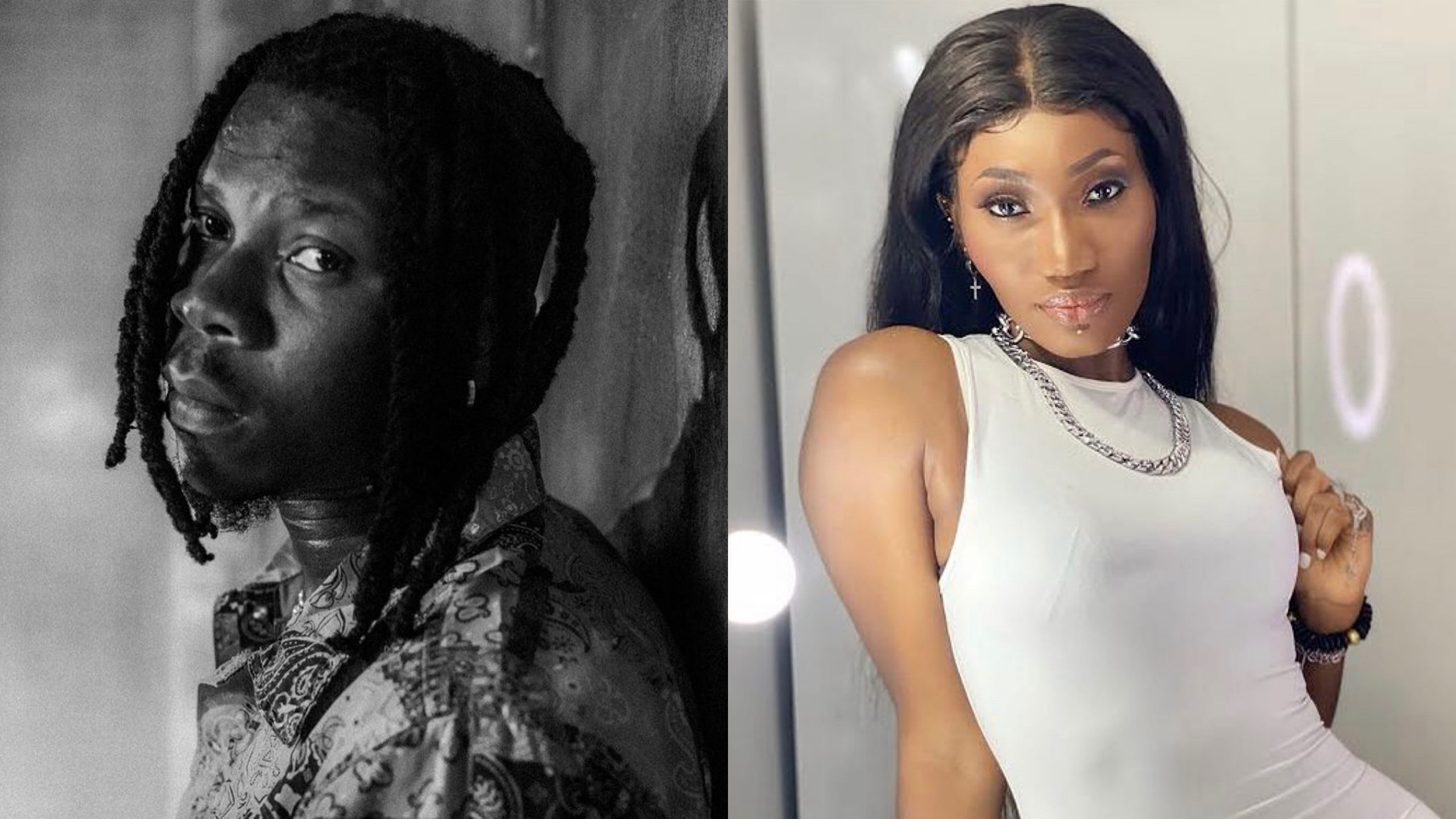 African music streaming service, Boomplay has released the list of most-streamed artistes on its platform for the year 2020.

Dancehall artiste, Stonebwoy is leading the Most Streamed Male Artistes list for the third time in a row.

This year, he beat two of his biggest competitors Sarkodie who came in second and Shatta Wale who came in third.

The year 2020 turned out good for singer Wendy Shay who also topped the Female Artistes category for the year closely followed by gospel counterpart, Joyce Blessing in second place.

According to Boomplay’s report, Stonebwoy’s 4th studio album Anloga Junction was the highest-streamed of all Ghanaian albums released on the platform over the year.

This earned him the number one spot on Top Streamed Album list. Sarkodie’s 2019 album Black Love came in next at a close second.

In addition to albums, Boomplay also revealed reports for the ‘Top Streamed Ghanaian Songs’ in which King Promise, Black Sherif, and KiDi made appearances as the top 3 artists with the most streamed songs.

The service also highlighted categories such as the ‘Top Breakout Ghanaian Artists’ and the ‘Top Streamed Ghanaian Female Artists’, where the likes of Fameye, Darkovibes, Black Sherif, and Wendy Shay, Joyce Blessing, and Diana Hamilton all topped their lists respectively.

The reports presented in the Music Facts reports are based on data from the music app, which has over 50 million and 11million Monthly Active Users and Daily Active Users respectively as of November 2020.

It is also based on data from music of over 3.4 million artists from around the globe. Boomplay also boasts of an expansive catalogue of over 44 million tracks.

Related Topics:BOOMPLAYStonebwoyWendy Shay
Up Next