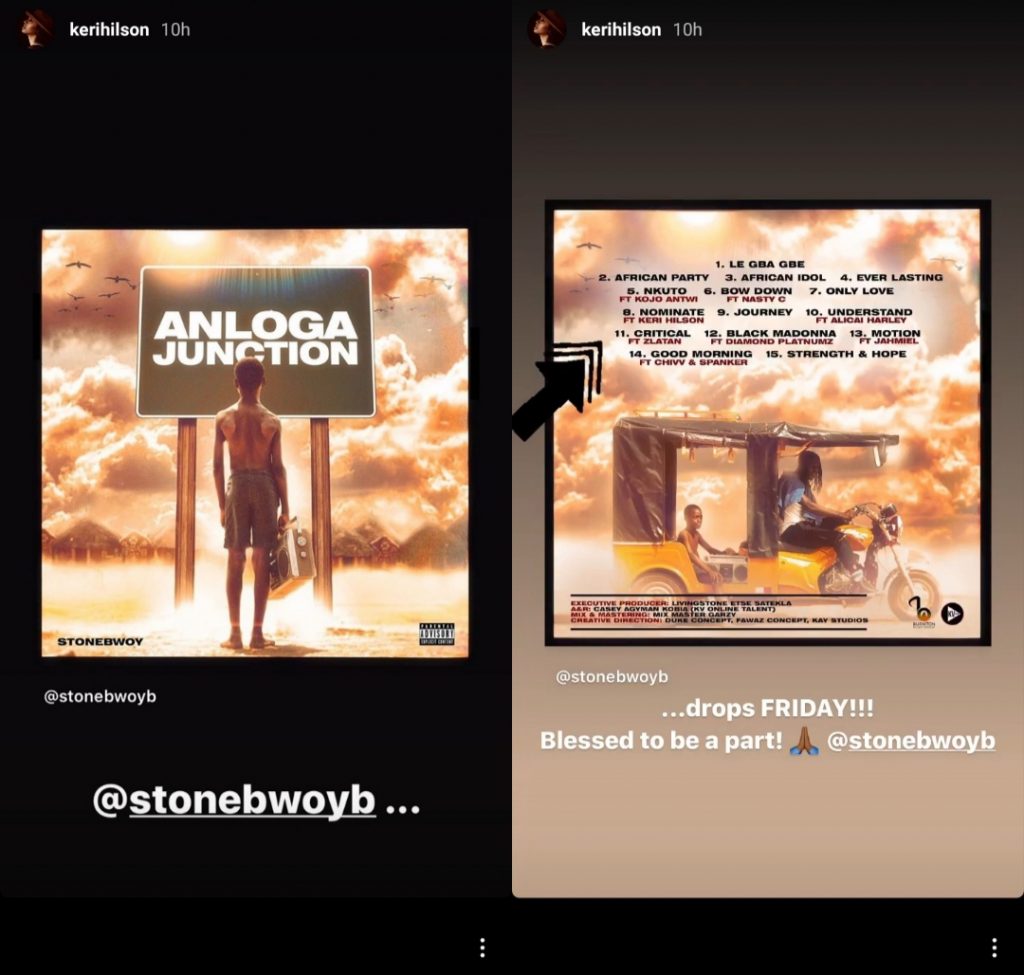 Stonebwoy’s ‘Anloga Junction’ album has received a lot of great reviews and praises since its release.

The newest person to approve the album is the first Grammy nominated Ghanaian musician, Rocky Dawuni.

According to the international acclaimed reggae artist, ‘Anloga Junction’ has the potential to receive a Grammy nomination.

In an interview with Amansan Krakye on GBC Radio Central, Rocky Dawuni stated:

“But what we need to know is that with every album you have about 20,000 voting members who are all musicians spread around the world. So everyone’s case is different and what everyone perceives to be a great album according to their opinion is different,” he stated.

Rocky was also quick to add that “Anloga Junction” is not the only Ghanaian album worthy of a Grammy nomination.

“It’s not only Stonebwoy’s album but there are a lot of albums which have been released by Ghanaian artistes that deserve a nomination in the Grammys,” he added.

Don’t sugar-coat your success stories, its not magic- Yvonne Nelson