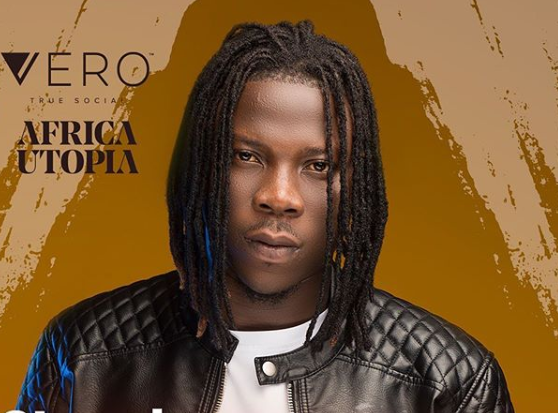 Ghanaian award-winning reggae/dancehall act, Stonebwoy has explained why his annual “Ashaiman to the world” concert might be a no show this year.

According to the “Ololo” hitmaker, the venue for the concert is being sold so no tentative plans have been made yet.

Speaking to Citi News, Stonebwoy stated that he and his team are contemplating having the concert this year because of the project.

“The reality is that, for us to have done it four years running, we wish it will stay. One of the major reasons why it is looking like it might not be a possibility [this year], though it has not been written off totally, is because the area is being sold…There is some confusion going on regarding that issue.”

“We don’t want to set a date for them to start the project so that’s what is going on now. I am contemplating if it’s going to happen or not. Even if it doesn’t happen this year, it will definitely happen next year. An election year gives me a stronger stance to make it happen because I need that to unify the people like I have always done giving a platform to opinion leaders to come and educate the masses. Ashaiman to the world is forever but doesn’t  have to happen each year,” he stated.

The “Ashaiman to the world” concert has been running for four years at the Saka Saka park in Ashaiman. However, it might not come off this year.

“I had enough cash before I signed on to Zylofon”– Becca