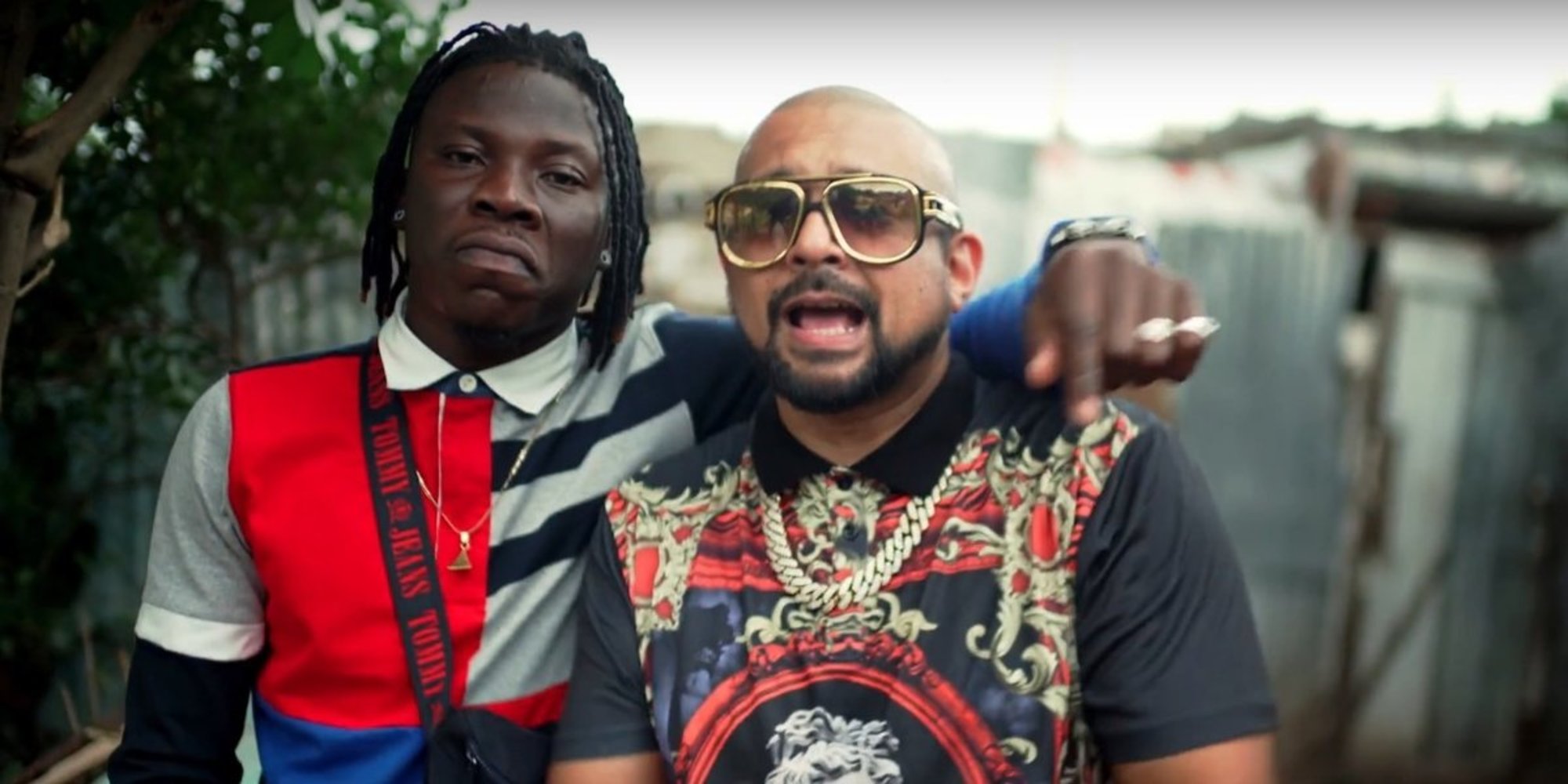 Reggae/dancehall artist Stonebwoy has premiered the official video of one of his smashing hit songs off his “Epistles Of Mama”Album, “Most Original” on Jay-Z’s Tidal music store.

The video which was shot in Jamaica features Jamaican platinum selling and Grammy winning-artiste Sean Paul.

Unlike Stonebwoy’s previous videos which are solely uploaded on Youtube, this one is exclusive on TIDAL first.

According to Stonebwoy the video will be available on Youtube from September 28.

Chris Fonye popularly known as “Hydraulix Fonye” is a Ghanaian producer, sound engineer, songwriter and singer with a vast experience in the Ghanaian entertainment industry. END_OF_DOCUMENT_TOKEN_TO_BE_REPLACED

Although there may be hundreds of afro-beats artists in the country, Highly Spiritual Music signee, Lasmid believes he is unique. END_OF_DOCUMENT_TOKEN_TO_BE_REPLACED

Highly Spiritual Music signee, Lasmid, has stated that he wasn’t expecting his song “Friday night” to reach such great heights within a short time frame. END_OF_DOCUMENT_TOKEN_TO_BE_REPLACED

The 2023 African Cup of Nations, AFCON initially scheduled for Côte d’Ivoire next June will now be held in January and February 2024 due to the concerns over the rainy season in the country. END_OF_DOCUMENT_TOKEN_TO_BE_REPLACED