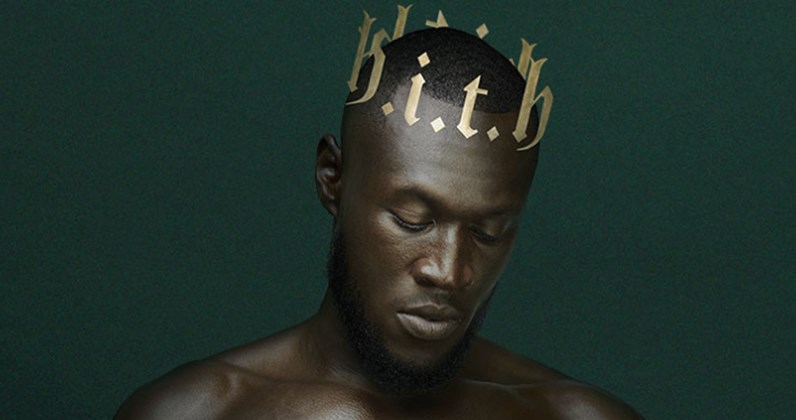 Stormzy has announced details of his new album, called Heavy Is The Head.

Rumors of the album’s announced swirled after a series of projections were spotted across London with the initial H.I.T.H.

Heavy Is The Head is released on December 13 and features 16 tracks, including recent hits Crown, Wiley Flow and Vossi Bop – his first Number 1 on the Official UK Singles Chart. The track landed at the top with the biggest week of streams ever for a rapper.

The album will see the grime artist collaborating with Headie One, Ed Sheeran, H.E.R and others.

Stormzy announced the release date for his new album on Twitter.

Heavy is the Head follows 2017’s Gang Signs and Prayer, which included the singles “Big For Your Boots” and “Shut Up”.

Alongside Jennifer Hudson, John Legend, Raphael Saadiq and Sting, Stormzy will perform at the first-ever Global Citizen Prize award ceremony on the day of the album’s release at the Royal Albert Hall in London.

Listen UP: Ground Up Chale presents ‘We Outside, Yewo Abonten. Vol.1’

Continue Reading
Advertisement
You may also like...
Related Topics:stormzy