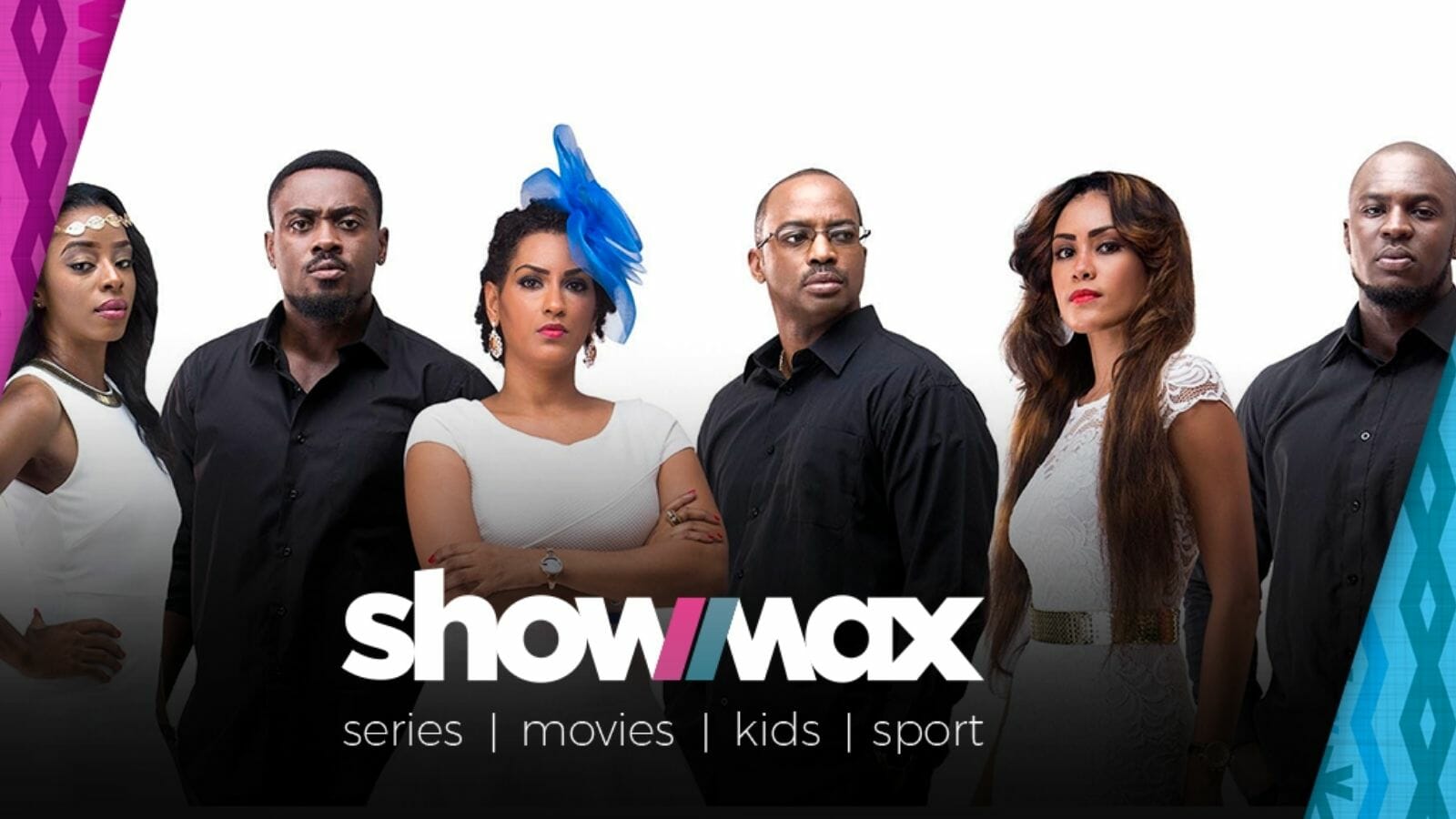 The live streams will be available to Showmax and Showmax Pro subscribers, including the mobile plans, and will be available on web and mobile devices, as well as select Samsung and LG Smart TVs. This is in addition to Showmax’s unique combination of African content, first and exclusive international series, the best kids’ shows, and, on Showmax Pro live sport from SuperSport.

Showmax includes popular Ghanaian series and movies from the likes of Shirley Frimpong-Manso (including her Africa Movie Academy Award-winners Potato Potahto and The Perfect Picture and her hit series Shampaign, with Jocelyn Dumas); Leila Djansi (including her multi-award-winning films Like Cotton Twines and her hit series 40 & Single); Juliet Ibrahim (Every Woman Has a Story) and Kwah Ansah (FESPACO Grand Prize Winner Heritage Africa).

Showmax is also home to international series that aren’t available anywhere else to binge-watch, with award-winning titles like 2020 Emmy winners Watchmen and Succession, hit HBO series like Game of Thrones, Insecure, His Dark Materials and Lovecraft Country, as well as blockbuster movies like Cold Pursuit, Robin Hood and Hunter Killer. Showmax also has an extensive catalogue of first on Showmax series including Siren, the addictively dark mermaid series, thrilling spy drama Condor and action-packed special-ops series Strike Back.

With a local-first approach, everything about Showmax the content, apps, pricing, packages and partnerships –  is tailored to African audiences. Speaking about the development, Cecil Sunkwa Mills, Managing Director MultiChoice Ghana said: “We’re constantly working on new ways to improve the Showmax experience for our subscribers, whether it’s enabling MTN MoMo payments or sourcing fresh Ghanaian series and movies. These live streams are another way that Showmax is changing the game in streaming in Africa.”

The addition of the live channels follows the launch of Showmax Pro, which features all Premier League, Serie A, and La Liga matches, as well as other live sport events from SuperSport something no other streaming service on the continent is offering. Both Showmax and Showmax Pro are available on a mobile plan that is half the price and available to stream on mobile devices.

Go to www.showmax for more information.