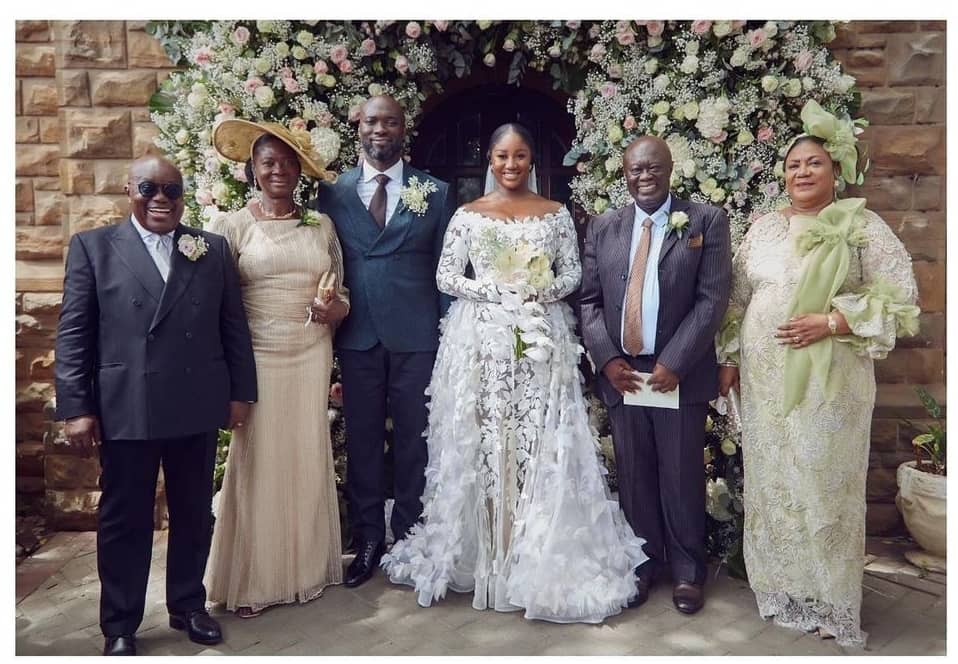 The white wedding of Edwina Nana Dokua Akufo-Addo, one of the daughters of President Akufo-Addo has been held successfully at the Presidency on Saturday, April 23, 2022.

Edwina tied the knot with the love of her life, Kwabena Jumah, son of the Managing Director of GIHOC Distilleries Company Limited, Maxwell Kofi Jumah aka Kofi Ghana.

See exclusive photos from the private ceremonies below. 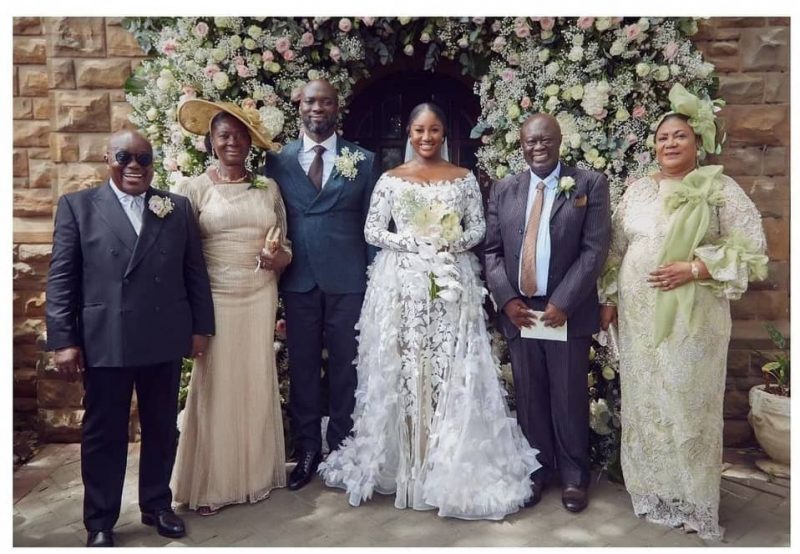 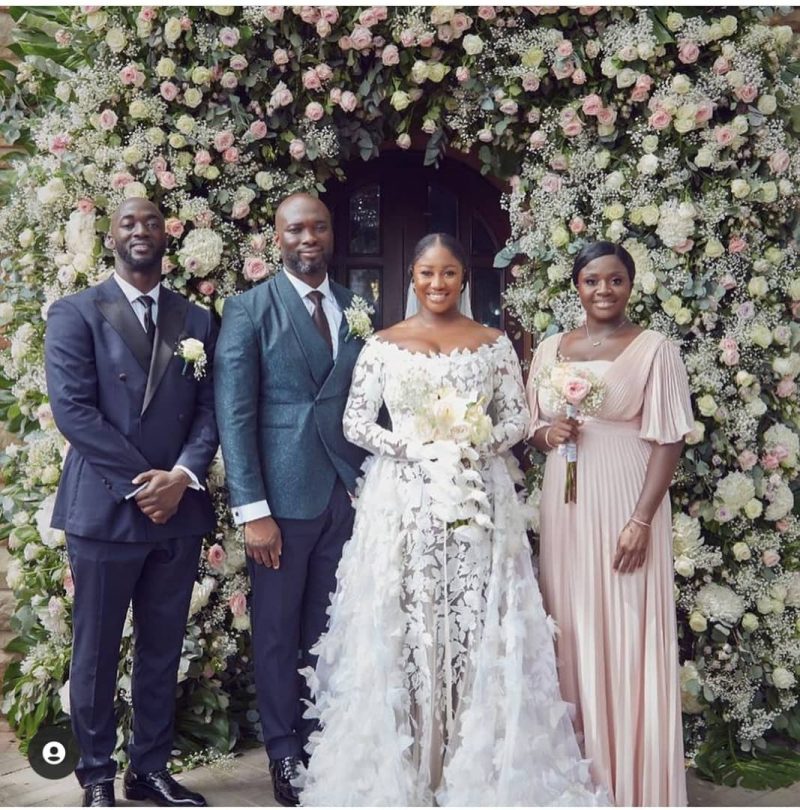 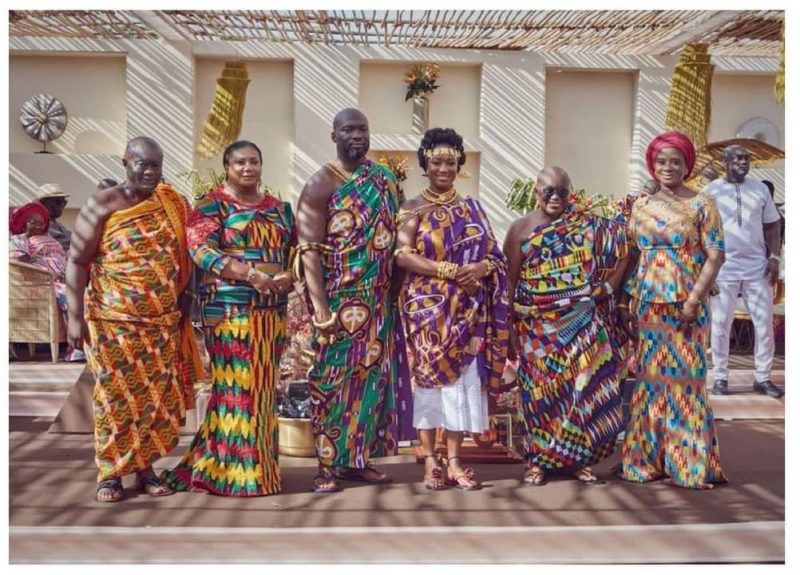 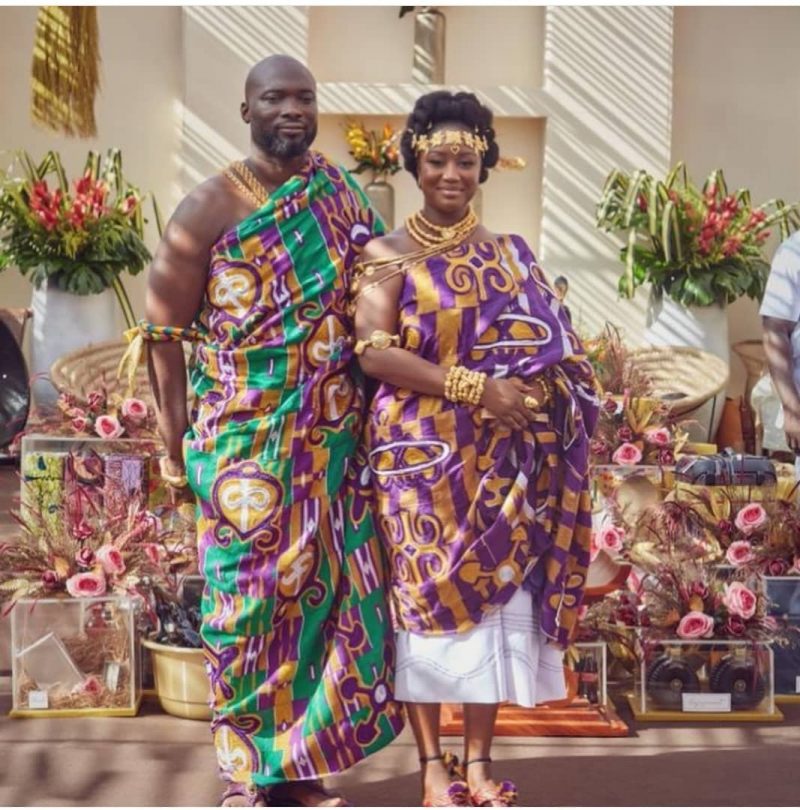 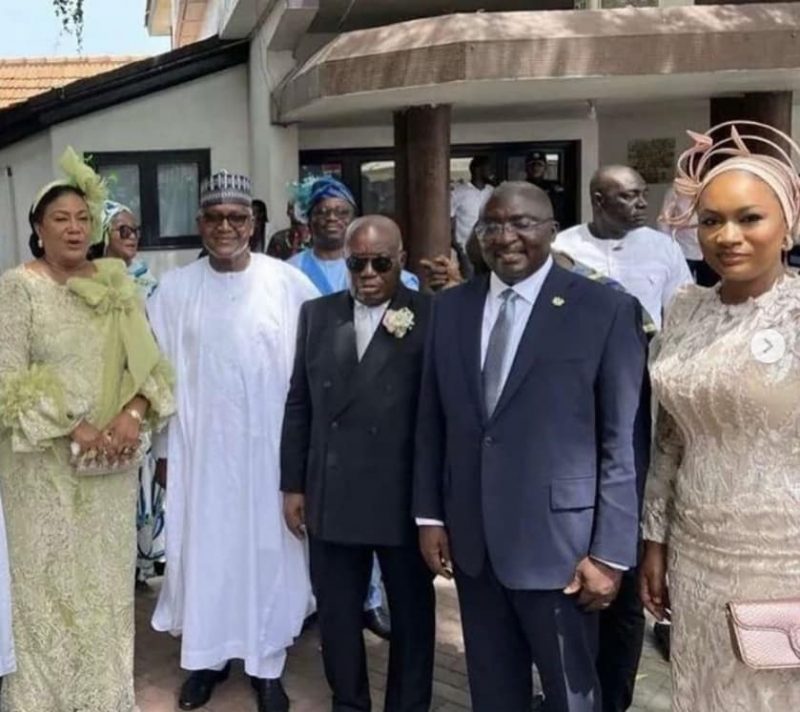 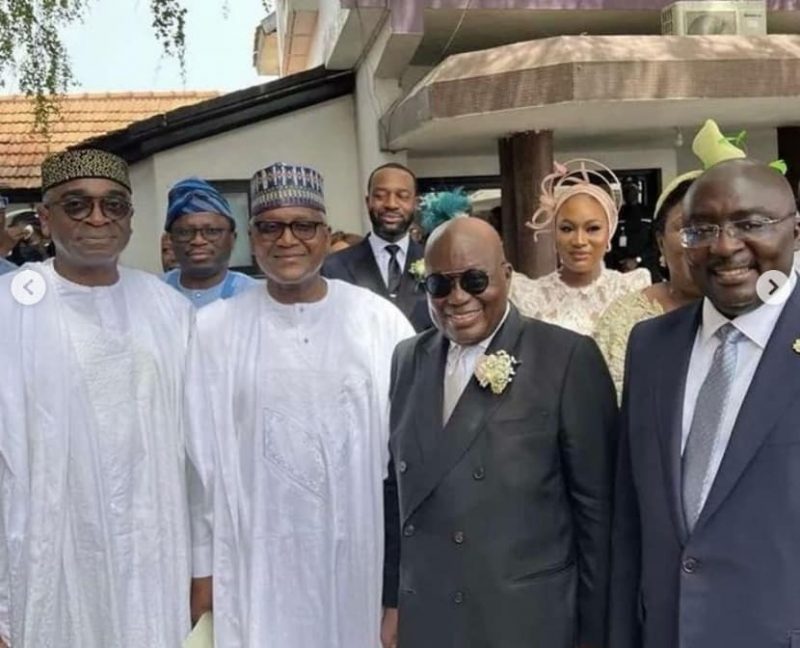 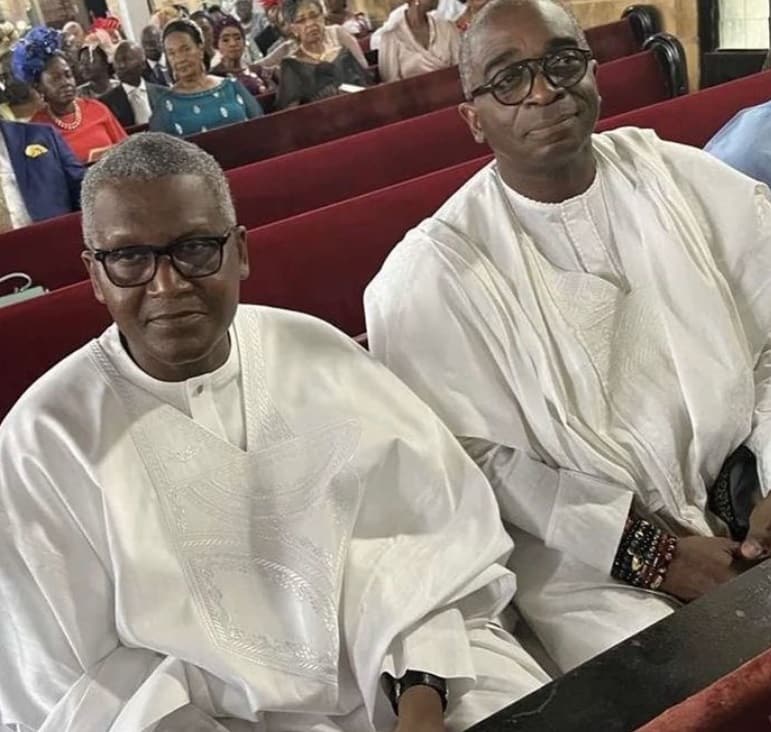 It will be recalled that last year in October, pictures, and videos went viral after the two love birds held a private family introduction at the Presidential Villa, which event was attended by the respective families and top guns of the ruling New Patriotic Party, NPP.

Kofi Jumah, detailing how his son met the president’s daughter, said the two love birds met in America at a time when they both did not know the profile of their parents.

He also refuted assertions that their marriage was arranged.

Ghanaian actor and socialite, Don Little, has made a passionate appeal to his colleague Kwadwo Nkansah also known as Lilwin to go make peace with his ex-wife. END_OF_DOCUMENT_TOKEN_TO_BE_REPLACED

The Federal Government of Nigeria has taken legal actions against the husband of late gospel singer, Osinachi Nwachukwu. END_OF_DOCUMENT_TOKEN_TO_BE_REPLACED

From being the opening act at EL’s BAR VI concert to bagging a nomination at the 2022 3 Music Awards, Afrobeats/afro soul singer Darkua stopped by Ameyaw TV to talk about her musical journey. END_OF_DOCUMENT_TOKEN_TO_BE_REPLACED