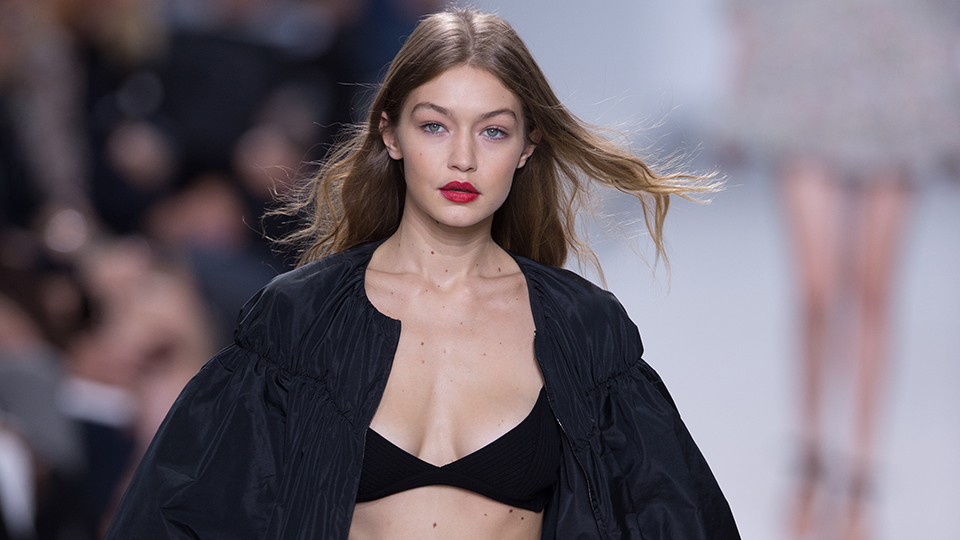 American Supermodel, Gigi Hadid  has partnered Pencil of Promise (PoP), a global community that believes everyone deserves access to quality education, to complete a school in Dodi Papase, in the Volta Region of Ghana.

An exited Gigi posted a video of the jubilant pupils from the school on Instagram and commented:

“I’m so happy to announce that the school in Dodi Papase Ghana was completed last month! Grateful to @pencilsofpromise and the local community for the opportunity to make this possible, and for your hard work on the ground to make this a reality. Every child deserves a quality education and a safe place to learn.  Can’t wait to visit :)”

I’m so happy to announce that the school in Dodi Papase 🇬🇭 was completed last month! Grateful to @pencilsofpromise and the local community for the opportunity to make this possible, and for your hard work on the ground to make this a reality. Every child deserves a quality education and a safe place to learn. 💛 Can’t wait to visit 🙂

PoP works with over 150 communities in Ghana to ensure that students overcome barriers to accessing quality education. PoP couples school builds with literacy programming in order to create sustainable change.

PoP’s has built over 150 schools in the Volta Region and have also provided teacher training and educational programming to many PoP schools in the region.

Before Gigi Hadid’s support, students in Dodi Papase were learning in an unsafe environment. Kindergarten, third and fourth grade students attended class under tented roofs made of palm tree branches. Teachers could not conduct class when it rains, forcing many classes to end early. Additionally, students experience severe overcrowding, with many teachers overwhelmed by the number of multigrade students in their classrooms.

Thanks to  Gigi’s support, PoP and the Dodi Papase community have constructed a new six-classroom block. These classrooms will keep students protected from the rain and alleviate overcrowding issues. In addition to the new classrooms, there are now private bathrooms to keep kids healthy and in school.

The Dodi Papase School officially broke ground in September 2018. Community members, parents and teachers were in full support, contributing 20 percent of the materials and labor necessary to complete the building.

Gigi Hadid has appeared on the cover of Vogue magazine, walked the runway during New York Fashion Week and has appeared in numerous music videos. In 2016, she was named “International Model of the Year” by the British Fashion Council. She has been good friends with Kendall Jenner, and once dated former One Direction member Zayn Malik.

Born in Los Angeles to real estate developer Mohamed Hadid and former model Yolanda Van den Herik, Gigi started modeling when she was just 2 years old for Baby Guess. Last year, her net worth was estimated to be $13 million but now it’s reported to be as high as $29 million. She earned $9.5 million in 2018, according to Forbes’ list of the highest-paid models of the year.

What is CBD Wax and How You Can Use It