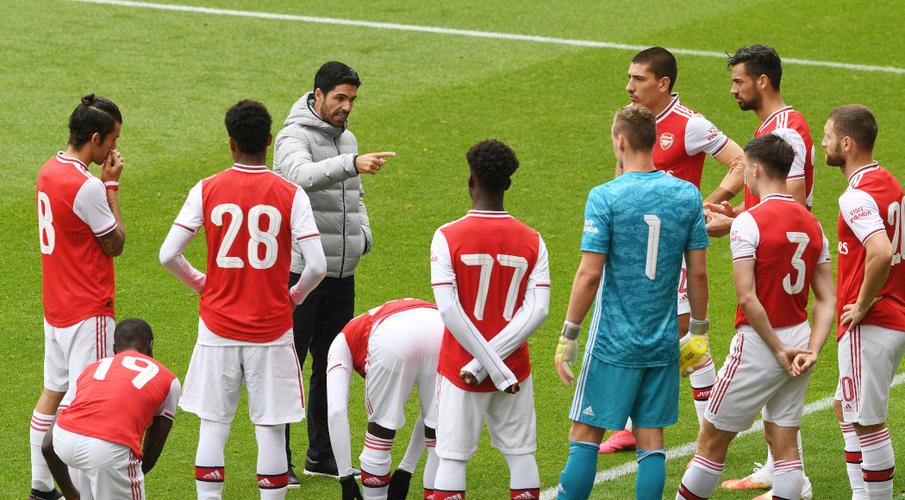 The world’s most popular football league is back!

On Wednesday night, when Aston Villa host Sheffield United, it will signal a welcome return for Premier League football, which has been shuttered since March 9.

SuperSport will be there for every moment of the action, with 92 matches between now and the end of July, which includes a feast of top clashes this week, among them Manchester City-Arsenal (Wednesday), Spurs versus Manchester United (Friday) and the famed Merseyside derby Everton against Liverpool on Sunday.

As with the return of all major international sport, Covid-19 protocols will be strictly enforced around the Premiership.

Players will be reminded to maintain social distancing wherever possible outside of the normal play of a match, including goal celebrations. While the bumping of elbows will not be prohibited, players have been asked to keep touching to a minimum. Players must keep their distance from the referee and coaching staff have been told to stay away from the fourth official.

Players will be encouraged to use hand sanitiser before and after matches and avoid spitting or nose-clearing. For fans at home, simulated chants and crowd noises designed for specific teams will be part of the broadcasts given the prevailing no-crowds policy.

Italian Serie A football also returns this weekend, which means that the world’s three major leagues will all be up and running in coming days, with a glut of action on SuperSport guaranteed. Already, 10 La Liga matches were played this past week, producing an astonishing 25 goals, with another 100 games lined up.

In all, SuperSport will broadcast around 350 matches until the end of July, which includes Serie A games, English Football League Championship fixtures, seven FA Cup ties and Champions League, whose plans for a mini-tournament conclusion are being finalised this week and would add 14 more fixtures.