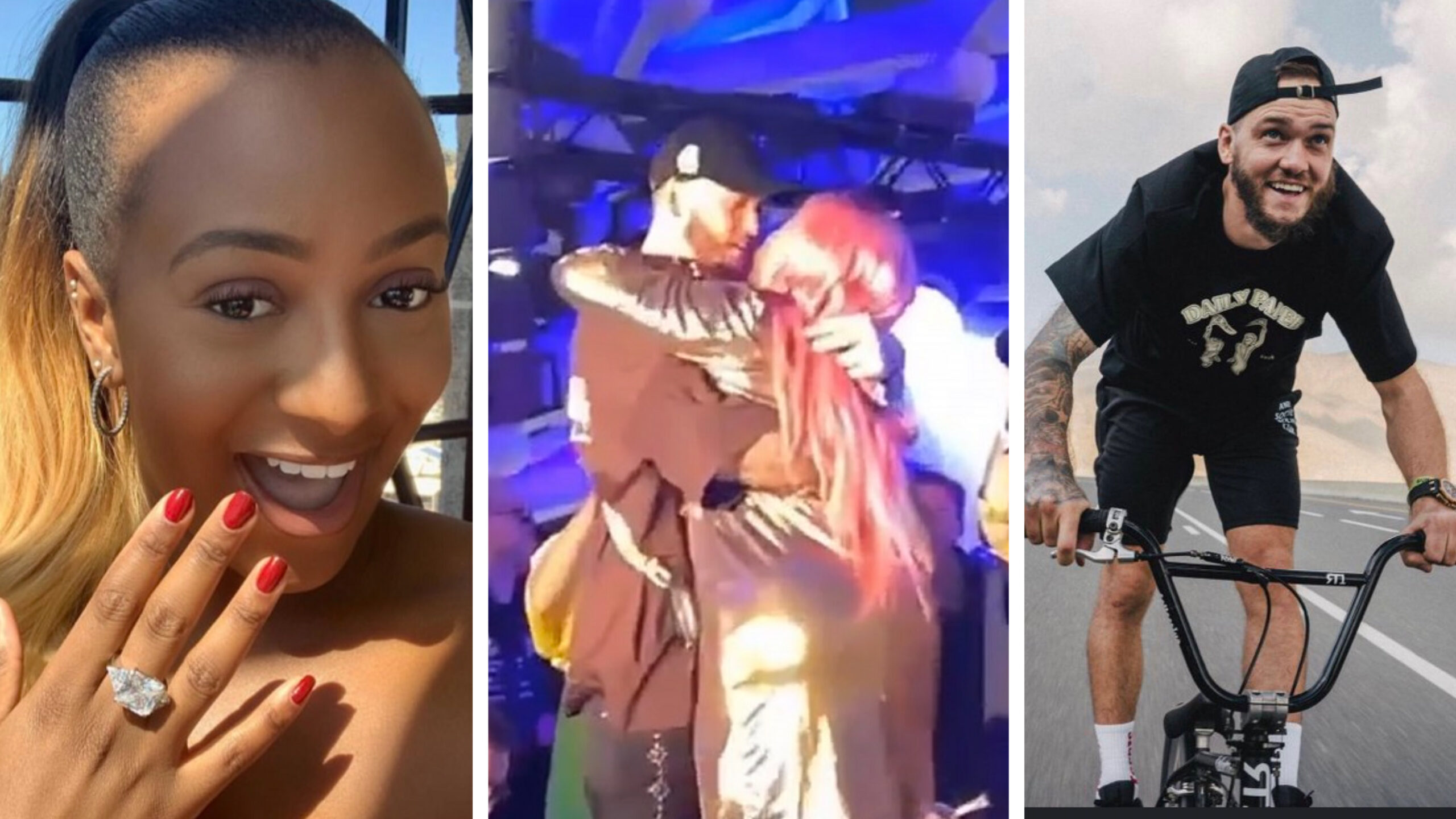 The billionaire heiress got engaged to the man of her dreams, British boxer, Ryan Taylor on Saturday night.

Ryan got down on one knee to propose during the Gumball Awards night in Abu Dhabi, where DJ Cuppy has been all week.

DJ Cuppy, who is also a lover of cars, has been participating in the Gumbal 360 event all week, and what a nice way to climax the event.

Cuppy’s engagement comes few months after her baby sister, Temi, got engaged to the love of her life, Nigerian superstar, Mr. Eazi.

It is going to be a busy year for the Otedola’s as they plan not one but two weddings.

Charlotte Appiah releases her New Single “W’ASESA NO” on her birthday, 20th November 2022

Legendary Ghanaian highlife musician and performer, Kwabena Kwabena has revealed what inspires him to get his lyric juices flowing.  END_OF_DOCUMENT_TOKEN_TO_BE_REPLACED

Ghanaian Media Personality, Jessica Opare Saforo has stated that working for close to two decades in the media took the best parts of her life. END_OF_DOCUMENT_TOKEN_TO_BE_REPLACED