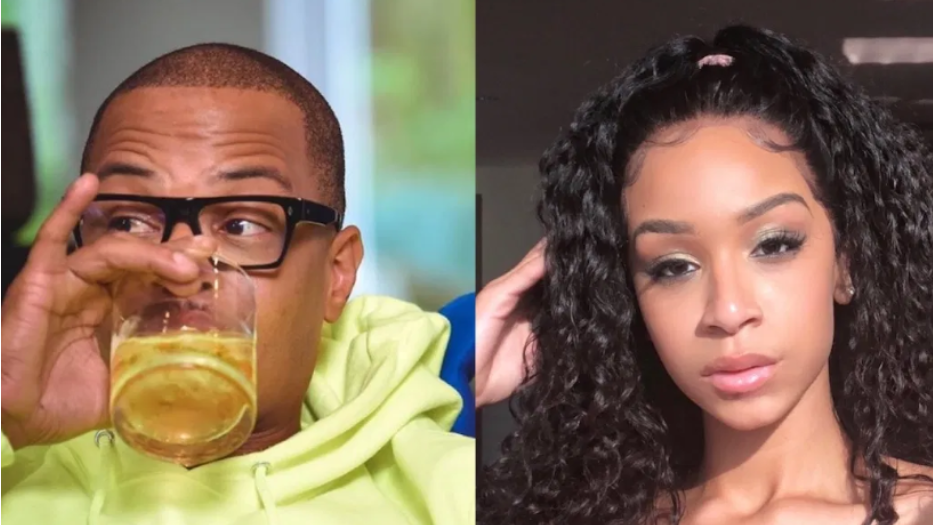 Rapper T.I. has revealed that he takes his daughter, 18, to the gynecologist to check her hymen and confirm she’s still a virgin. But he admits his 15-year-old son is sexually active and he doesn’t have a problem with that.

The 39-year-old made the shocking revelation while on the Ladies Like Us podcast. He told of how important it is to him that his teenage daughter Deyjah Harris has not had sex yet. He then disclosed that he accompanies her on her annual checkup to the gynecologist and insists on her signing a waiver to allow the doctor to share confidential status about her virginity with him.

He told the hosts: “Not only have we had the conversation, we have yearly trips to the gynecologist to check her hymen.” 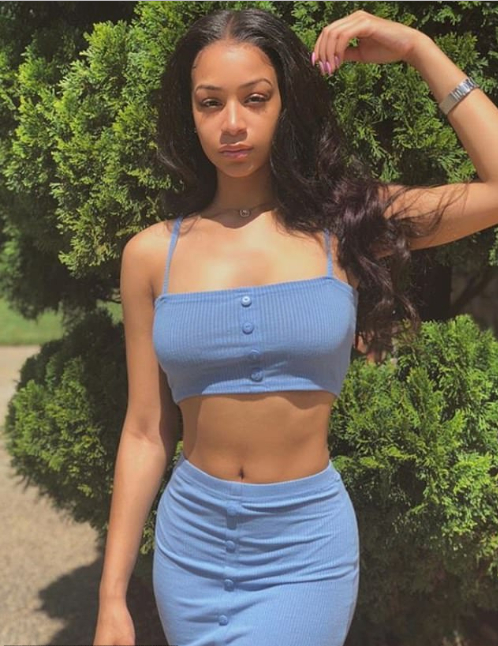 He continues: “Yes, Yes I go with her. I go with her. So it’s this one time we go, I think this might have been after her 16th birthday. This is what we do… Usually, like the day after the [birthday] party, she’s enjoying her gifts. I put a sticky note on the door: ‘Gyno. Tomorrow. 9:30.’ “

He said the doctor has even explained to him that there are many other ways for a hymen to break besides sex, and in fact, many virgins no longer have hymens intact. But T.I. doesn’t care about that.

He then adds: “But I will say as of her 18th birthday, her hymen is still intact.”

T.I. defended his actions by saying he thinks a lot of people wish their parents had been more protective of them. He went on to suggest that his daughter will look back on his actions and be grateful that he was so involved.

He said: “I think that most kids in hindsight, looking back, they always thank their parents for not allowing them to damage themselves as much as they could have.”

He also admitted that he doesn’t want guys to woo his daughter even though she’s now an adult.

The hosts of the podcast laughed and said his daughter is a “prisoner” and that T.I. is encouraging men to be “vultures.

His admission sparked a conversation online as Twitter users called him out.

Cheryl, 61, and Quran McCain, 24, who became TikTok sensations by sharing details about their relationship with more than 2.3 million followers on just one account (@Kingqurannewpage), have revealed they are willing to spend up to £120,000 on a surrogate to have a baby together. END_OF_DOCUMENT_TOKEN_TO_BE_REPLACED

The BBC has received six complaints against disgraced DJ Tim Westwood over alleged bullying and sexual misconduct, including a historical one that was referred to the police, despite previously insisting it was unaware of any concerns about the DJ’s behaviour. END_OF_DOCUMENT_TOKEN_TO_BE_REPLACED

Amber Heard’s legal teams filed an official motion in court on Friday that the verdict in her blockbuster case against Johnny Depp is thrown out. END_OF_DOCUMENT_TOKEN_TO_BE_REPLACED

US clergyman, Creflo Dollar, has denounced his position on tithing. For many years, Creflo had preached on the importance of Tithing and had informed his congregation that failing to tithe opens the door for devourers to come in and destroy a person’s life. END_OF_DOCUMENT_TOKEN_TO_BE_REPLACED

David Beckham and Victoria Beckham have taken to Instagram to profess their love for each other on their 23rd wedding anniversary. END_OF_DOCUMENT_TOKEN_TO_BE_REPLACED

Chris Brown has said the public is only interested in negative news about him but go silent when he drops an album. END_OF_DOCUMENT_TOKEN_TO_BE_REPLACED