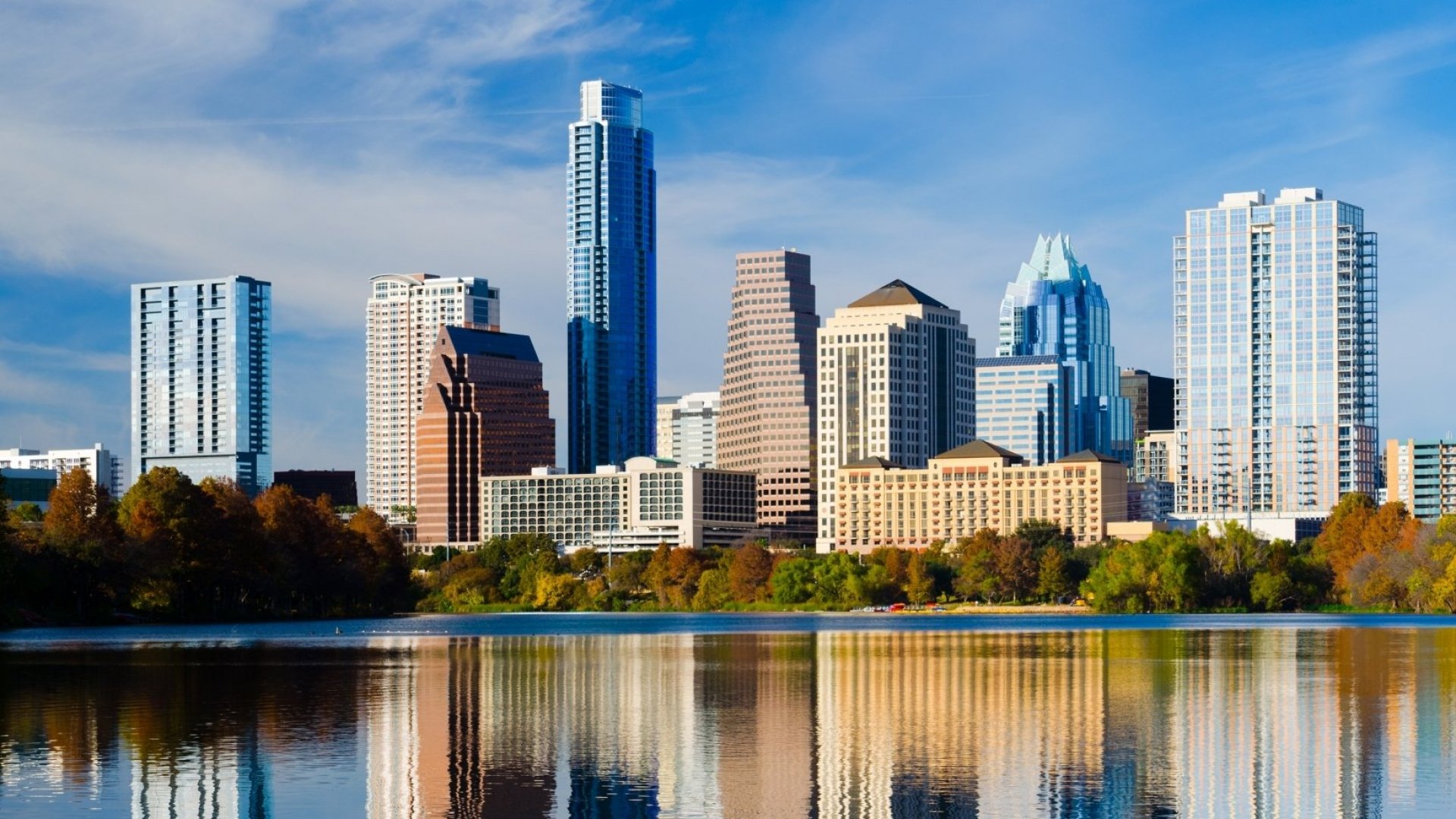 The diverse landscape of the United States offers several excellent places to make your home, whether you favor city living in a metropolis, small-town Americana, or rural life. But you have to keep in mind that not only region but the place to live itself makes a lot of difference to your live. Finding your dream home in the USA is easy with Rentola, which has thousands of outstanding rental properties throughout the country, no matter which region you want to make your home.

These are some of the best parts of the USA to consider when making your next move.

A metropolitan city in northern Alabama, Huntsville has risen to become one of the most desirable parts of the United States for people to move to.

Of the 150 most populated cities in the United States, Huntsville is the third cheapest for housing. At the same time, the town’s science, tech, and engineering hubs offer significantly higher than average salaries. When combined, this makes Huntsville a place with one of the highest qualities of life on offer in the USA.

Space is at the forefront of local attractions, with several ties to the US space industry, including the US Space and Rocket center. In addition, residents can revel in the delights of the 19th Century with the Alabama Constitution Hall Park and North Alabama Railroad Museum telling the story of a bygone era.

The city offers a wide range of cuisines, while Monte Sano State Park offers opportunities for skaters, cyclists, and walkers all year round, thanks to the warm climate.

Average monthly rents in Huntsville are around the $1150 mark, making it an attractive destination for those looking to move.

Read Also: Exclusive: The story behind the white teenager who won medals for Ghana at World Unicycling Convention and Championships

Set within the Colorado mountains 6000 feet above sea level, Colorado Springs combines the soothing color of nature with all of the metropolitan comforts a modern-day city offers.

With a population of almost ¾ million, Colorado Springs has managed to retain its small-town charm as its grown, with a strong sense of community and friendly people always stopping to give you the time of day.

Sport plays a significant part in Colorado Springs’s life as it hosts the US Olympic and Paralympic training centers, while amateur enthusiasts have countless opportunities to hike, climb, and bike.

Housing is expensive, with average rents between $1500 and $1600 above the national average. However, low property taxes make it attractive for people looking to move to the area, but in a more affordable place than Denver.

These higher housing costs are also offset by reasonable and more affordable access to healthcare, utilities, and transport than in many neighboring cities.

Perhaps best known for its famed NFL franchise, the Green Bay Packers; Green Bay, which is approximately 100km from Milwaukee, has a thriving arts and culture scene while combining the convenience of a large city with a welcoming small-town vibe.

The city is situated at the mouth of the Fox River, which is now a popular location for watersports, restaurant goers, and cruises while continuing to act as a central shipping hub. The river also provides a woodland walking and cycling trail that runs parallel to the water as it flows towards the Great Lakes.

Green Bay is known for its selection of independent boutiques, home décor shops, and antique stalls, while for those with a taste for ale, the craft beer scene continues to burgeon.

The cost of rental accommodation is well below the national average for a 1- and 2-bedroom property, ranging from $800 for a single-bedroom apartment to $1000 for a second bedroom. Property taxes are more expensive than in other areas. However, this does not detract from the quality of life available in Green Bay.

The capital of Silicone Valley, San Jose, is a city that combines a diverse population and heritage with a creative and innovative atmosphere.

With tech giants, including Google, located within easy reach of the city, San Jose’s reputation as a hub of the tech world is well-founded. That said, the city is far more than cavernous glass offices housing the great and the good of the technology world.

Downtown San Jose retains several exciting features, including the Winchester Mystery House, which contains more than 160 rooms, and the 120-acre flea market with ponies and a life-size Monopoly board.

Sports fans are well catered for, with the Sharks (NHL), Earthquakes (MLS), and 49-ers (NFL) all within easy reach.

Average monthly rental costs of $3000 are above the national median. The high salaries within San Jose offset this high accommodation cost.

The research and technology worlds continue to grow in Raleigh and Durham, making it one of the most sought-after regions of the United States for people relocating for work.

Many award-winning restaurants provide a range of mouth-watering cuisines, while craft beer is another thriving local industry, with microbreweries spawning across the area almost weekly.

There are several green spaces for people to enjoy, while the city has a burgeoning music and arts scene, with the Hopscotch festival providing an annual cultural highlight.

The cost of living ties in with the national average, with an apartment costing approximately $1500 to $1600 per month to rent.

Five Facts About The Metaverse You Need to Know

Exclusive: The story behind the white teenager who won medals for Ghana at World Unicycling Convention and Championships

The Association of Tennis Professionals, popularly known as ATP is a professional tennis tournament. The ATP world tour is a worldwide event for men. There are only four major Grand Slams: the Australian Open, Roland Garros, Wimbledon, and US Open. ATP happens to fall in the minor category with Monte Carlo, ITF and Davis Cup. END_OF_DOCUMENT_TOKEN_TO_BE_REPLACED

1xBet promo code for new customers: 1xVip200. 1xBet Official Website gives you a 200% sign-up bonus on your first deposit. All you need to do is specify the promo code during registration, which will activate all the bonus offers at 1xBet. END_OF_DOCUMENT_TOKEN_TO_BE_REPLACED

Do you like cryptocurrencies? If you do, don’t forget to take a look at BitiCodes IO. END_OF_DOCUMENT_TOKEN_TO_BE_REPLACED