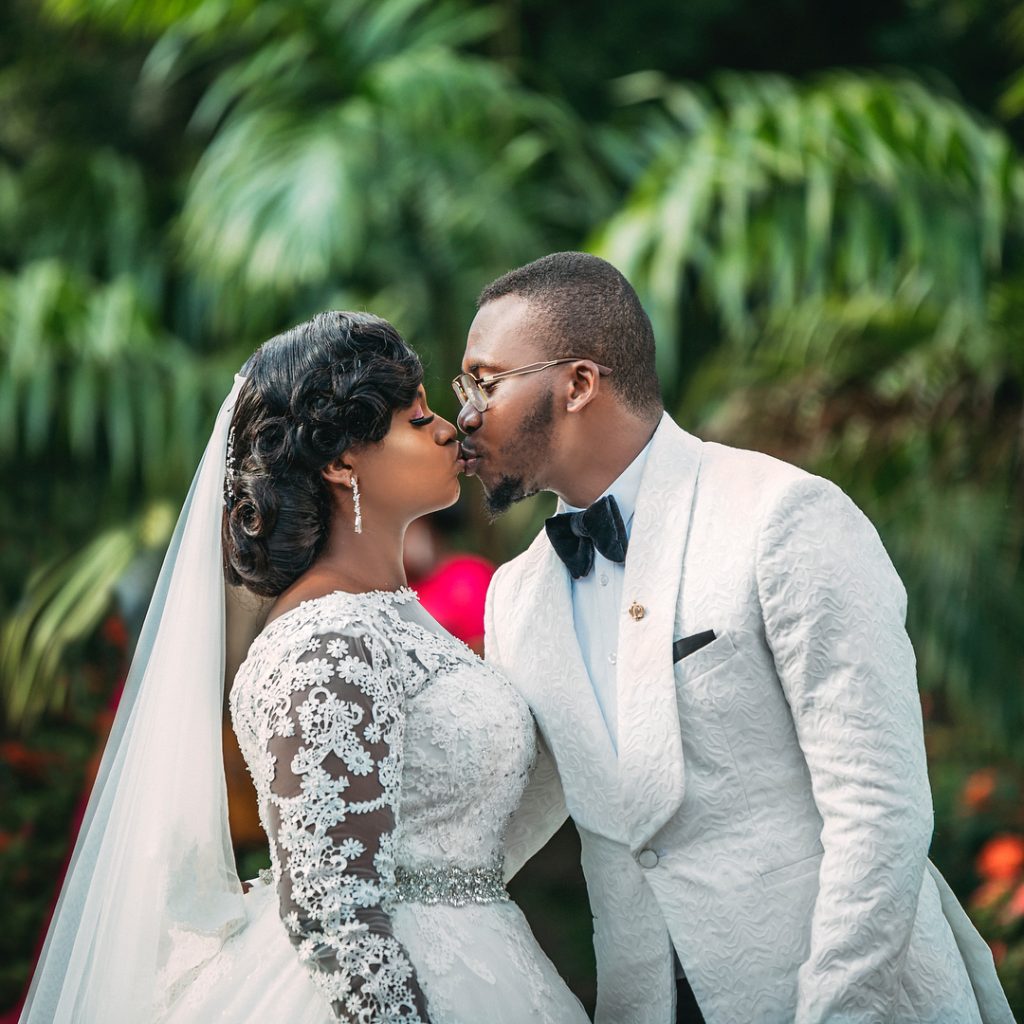 When Nigerians throw a wedding, it is often elaborate and colourful! But when two political families in Nigeria unite, the glamour, pomp and pageantry is a notch higher!

Really? British Royal wedding to cost £32 million and boost the economy by £80m? 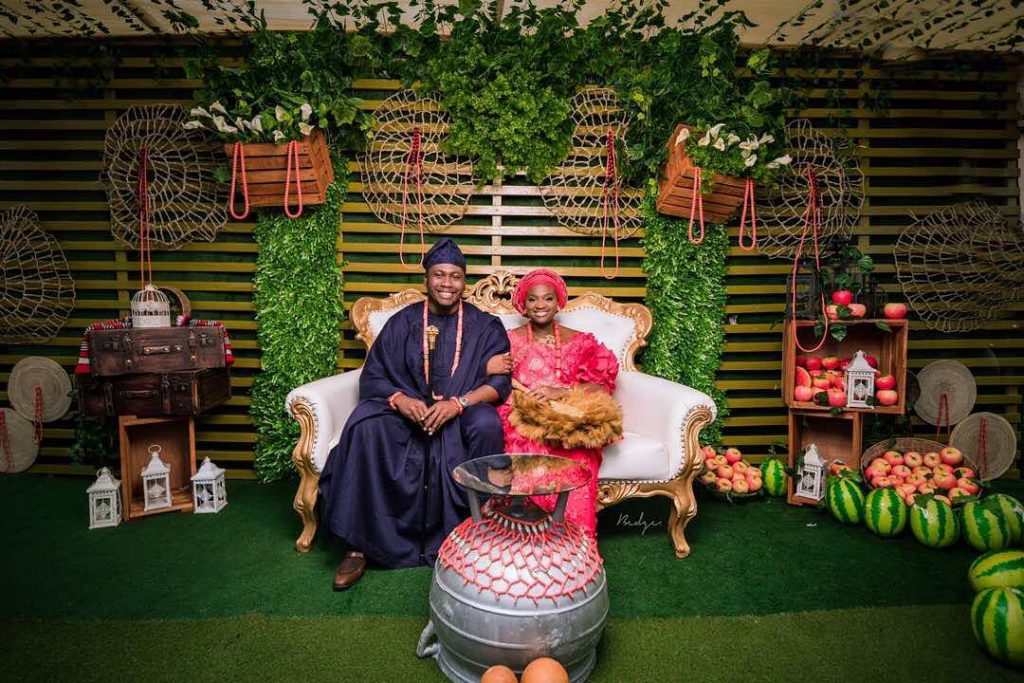 The Big Enugu wedding kicked off with a splendid and colourful traditional wedding ceremony in the Chime’s village of Udi, Enugu. My biggest highlight from the elaborate ceremony filled with music and dancing was when the bride, after dancing, presented a drink to her man, who was seated in the thick crowd. After accepting and drinking it, the groom then joined his bride to make their way to father of the bride for his blessings. 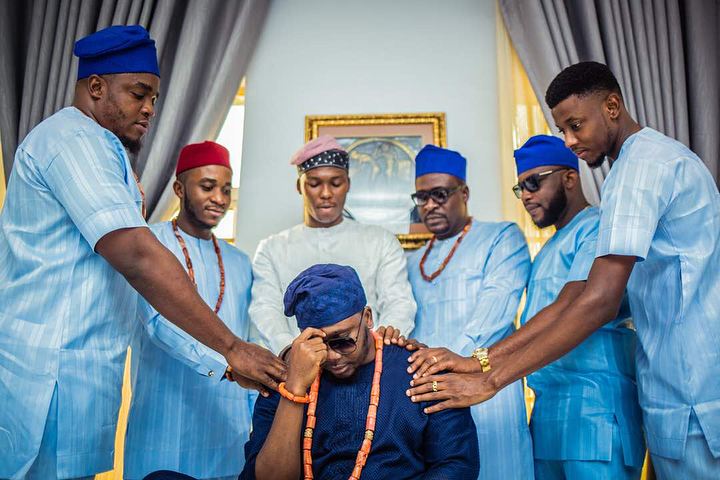 The White wedding was underline with Anglicanism, and the reception followed with more excitement as the couple, family and friends celebrated the union. 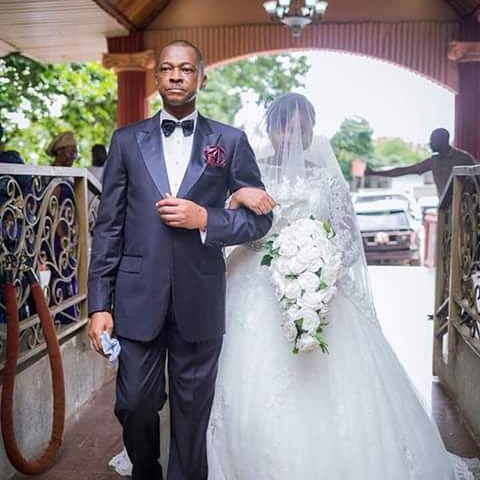 Both  ceremonies had in attendance very important dignitaries such as the incumbent governor of Enugu state, Ifeanyi Ugwuanyi. Also present at the white wedding was Shina Peller, one of the youngest billionaires in Nigeria and the owner of the famous Quilox Night Club. Performing at the reception was award-winning rapper, Phyno. 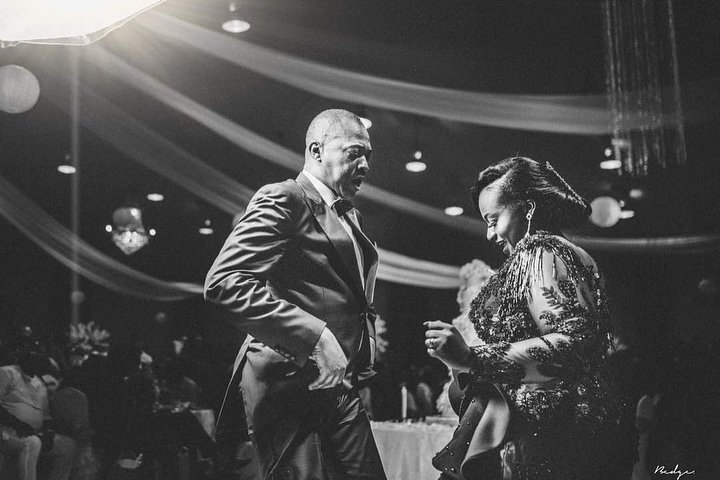 Ezinne and Ken got engaged during their vacation Seychelles in October last year. Congrats to them. See more photos from their wedding below. 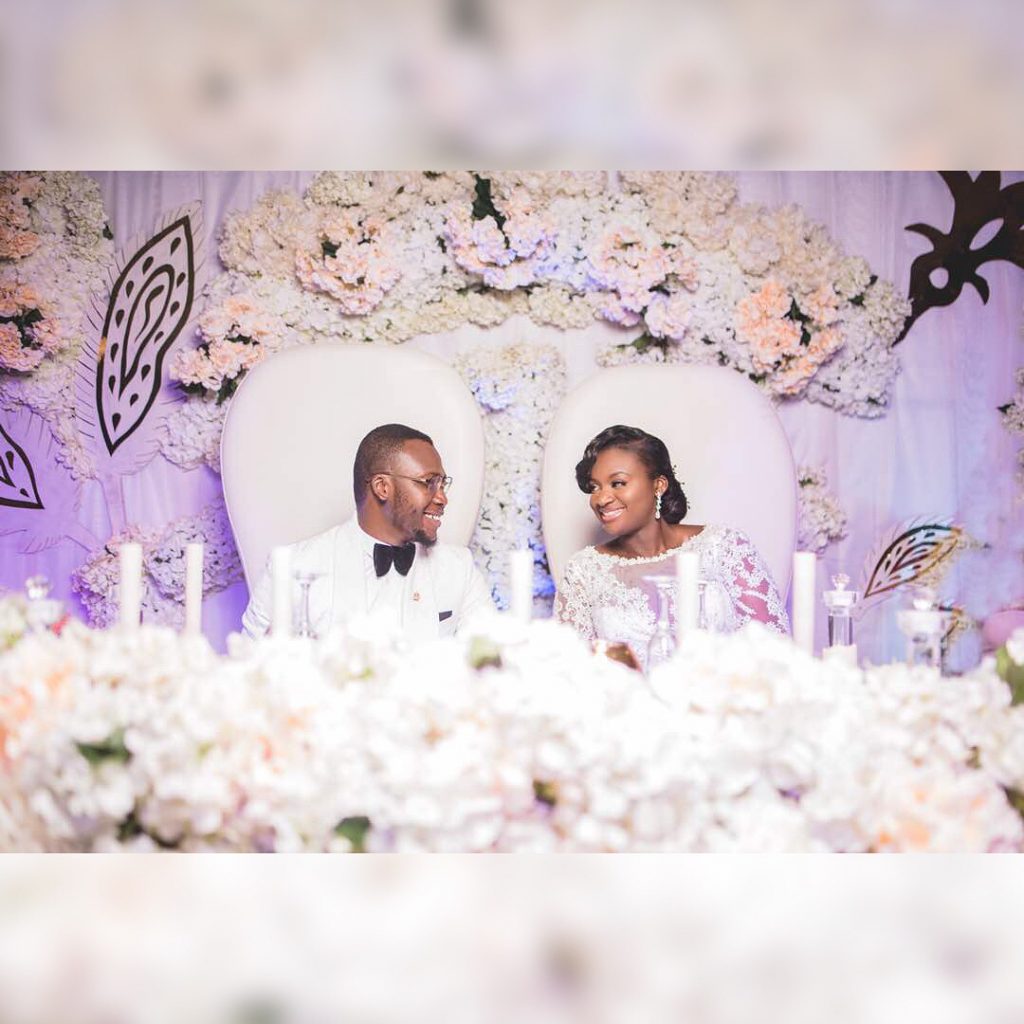 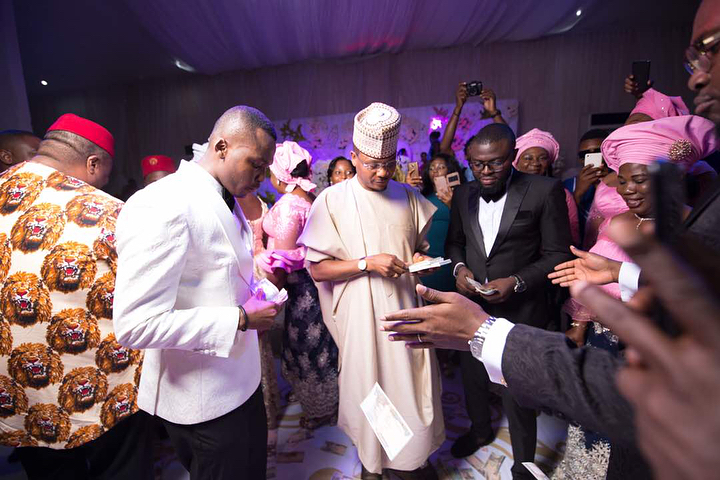 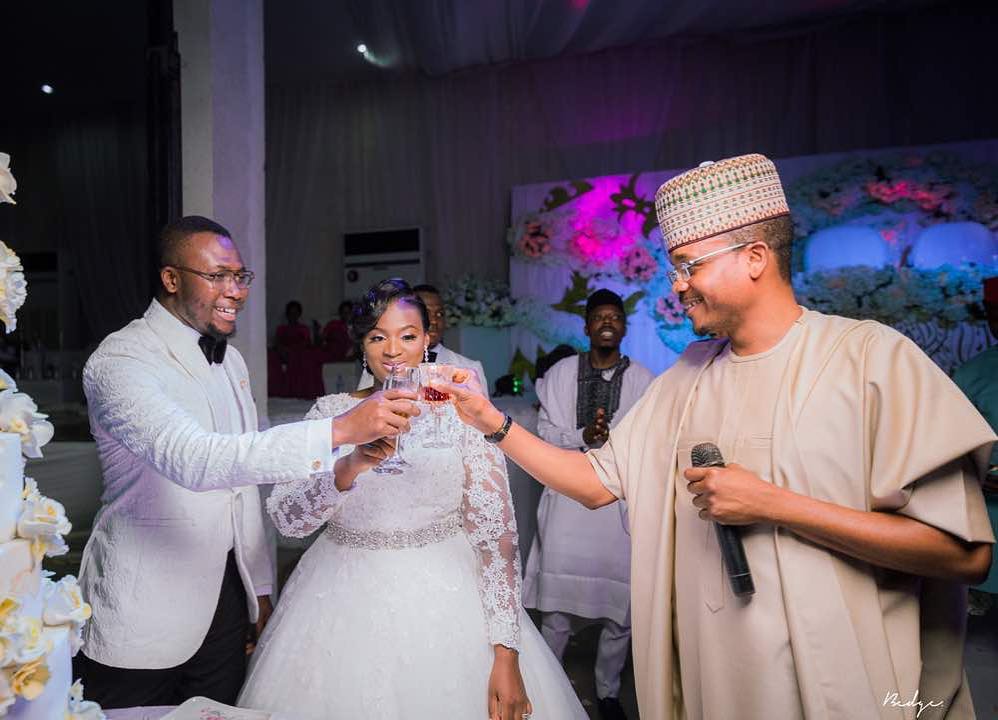 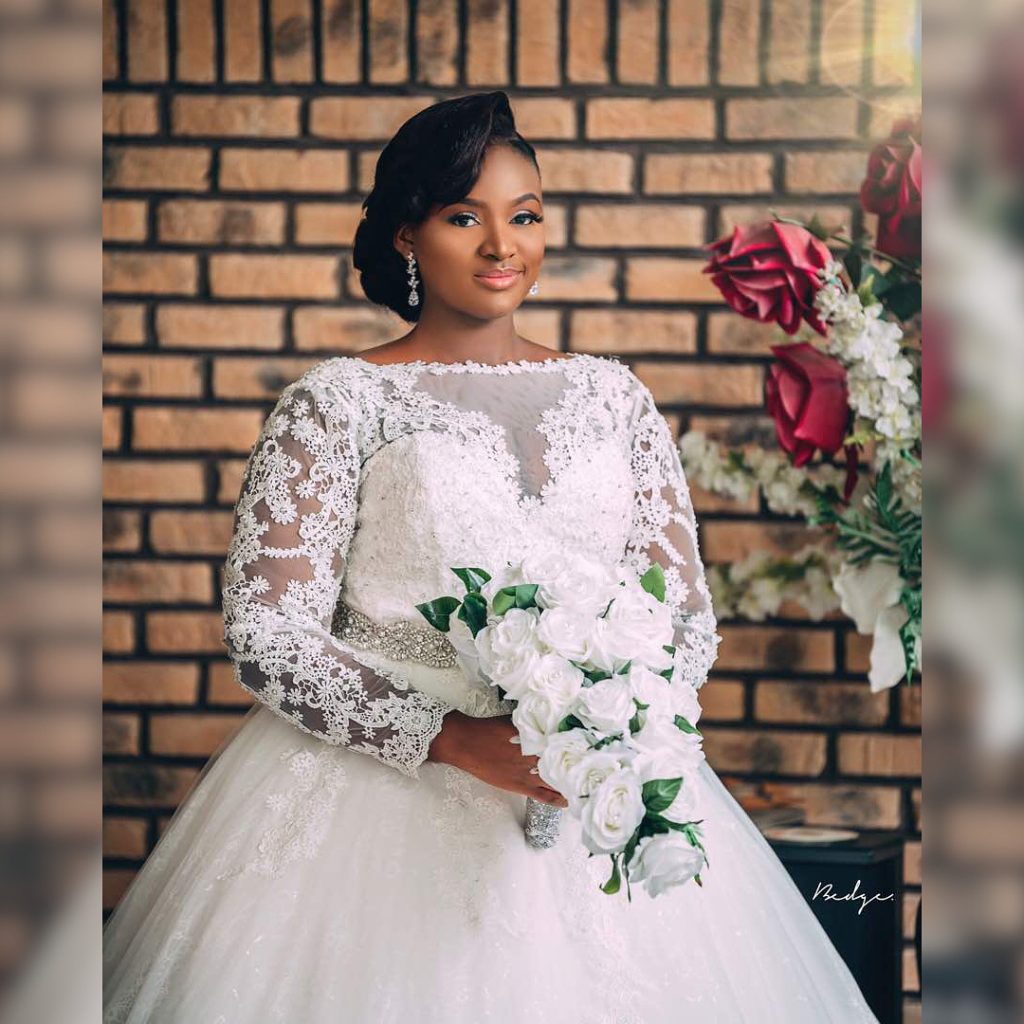 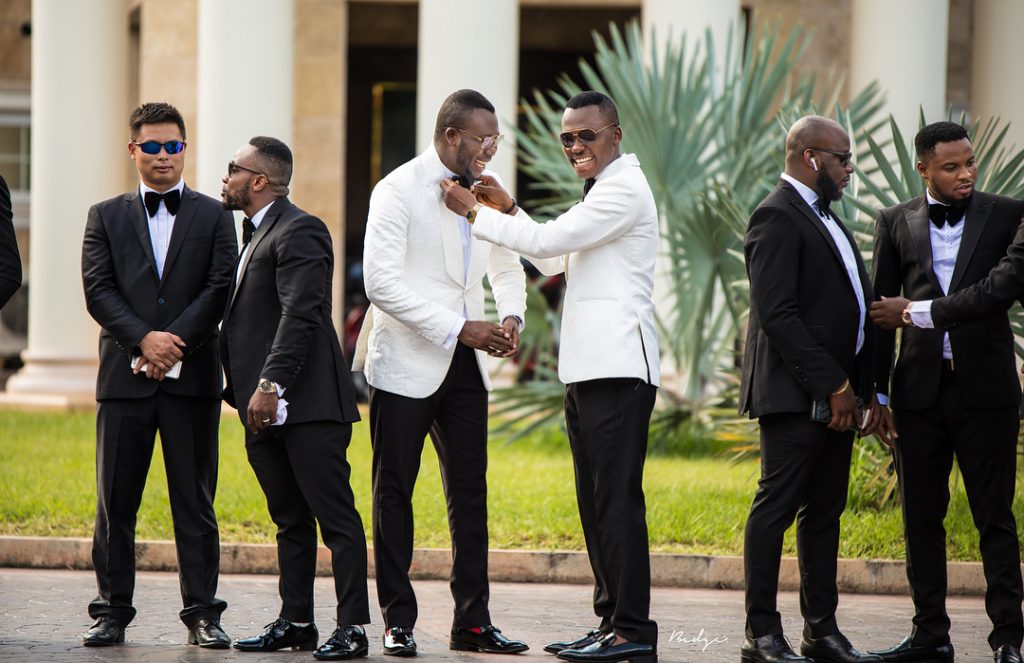 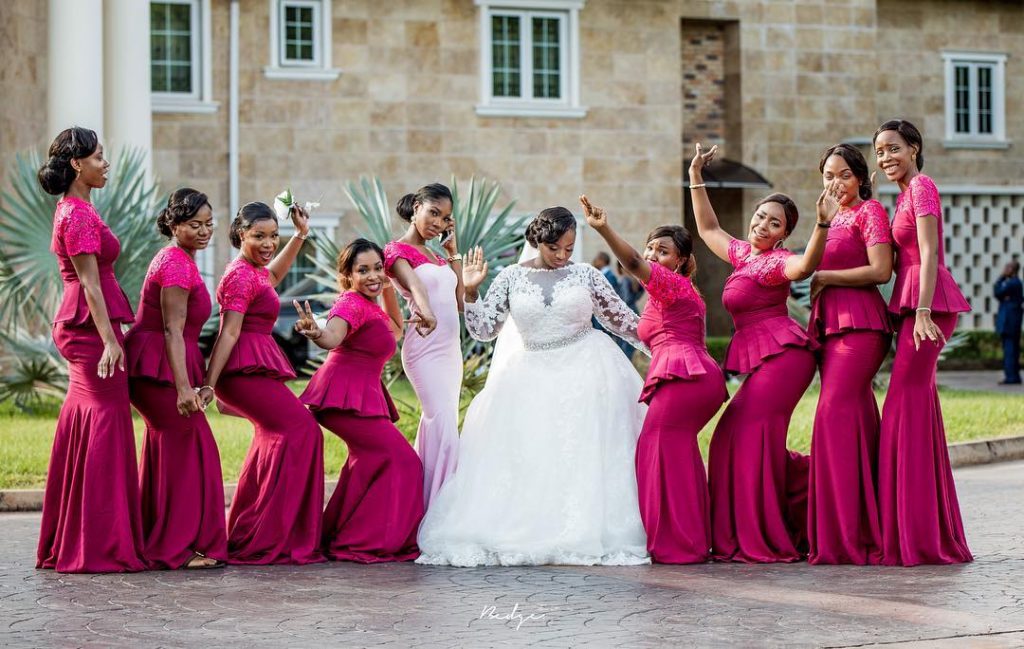 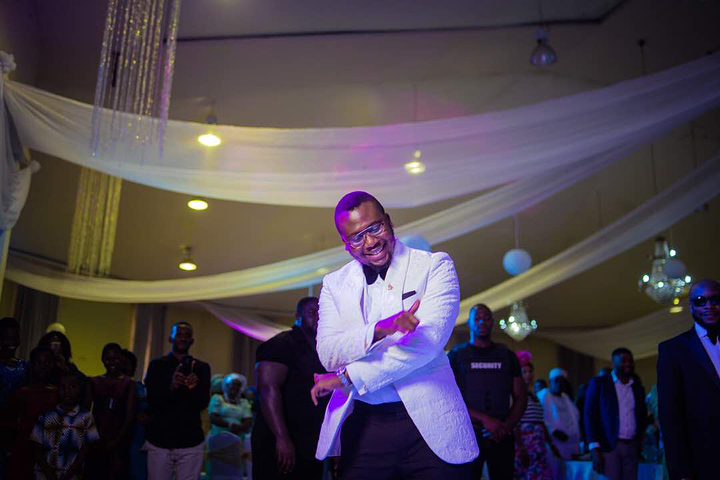 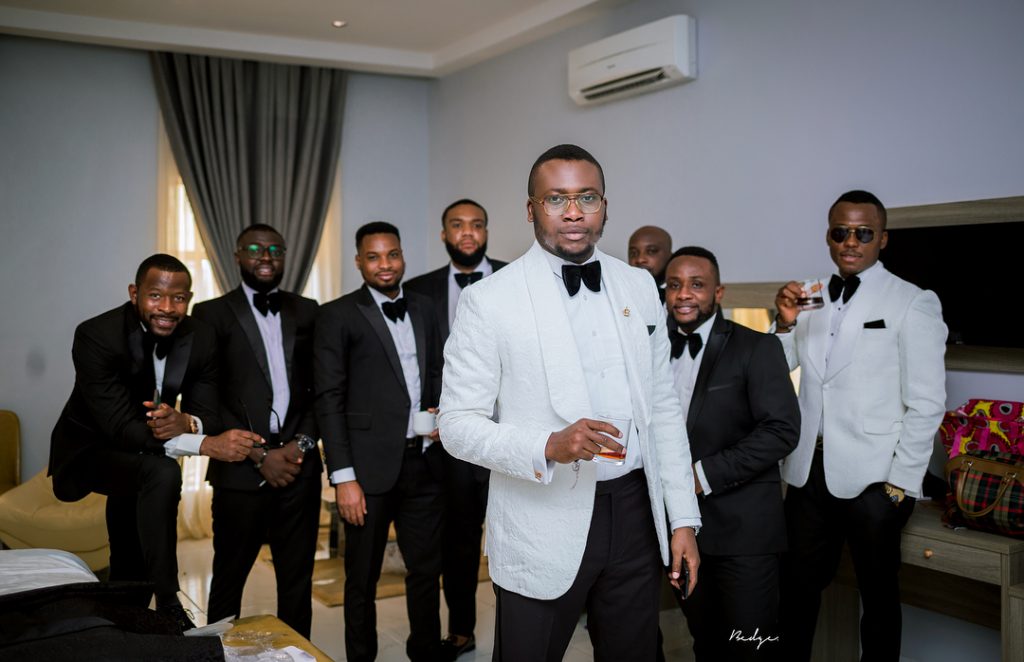 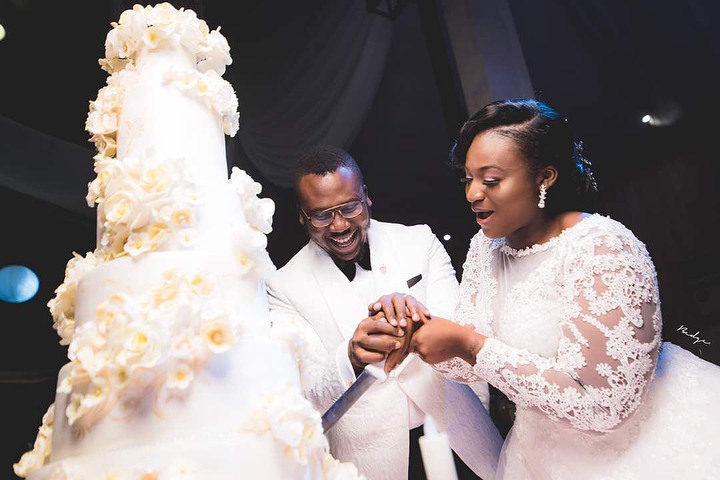 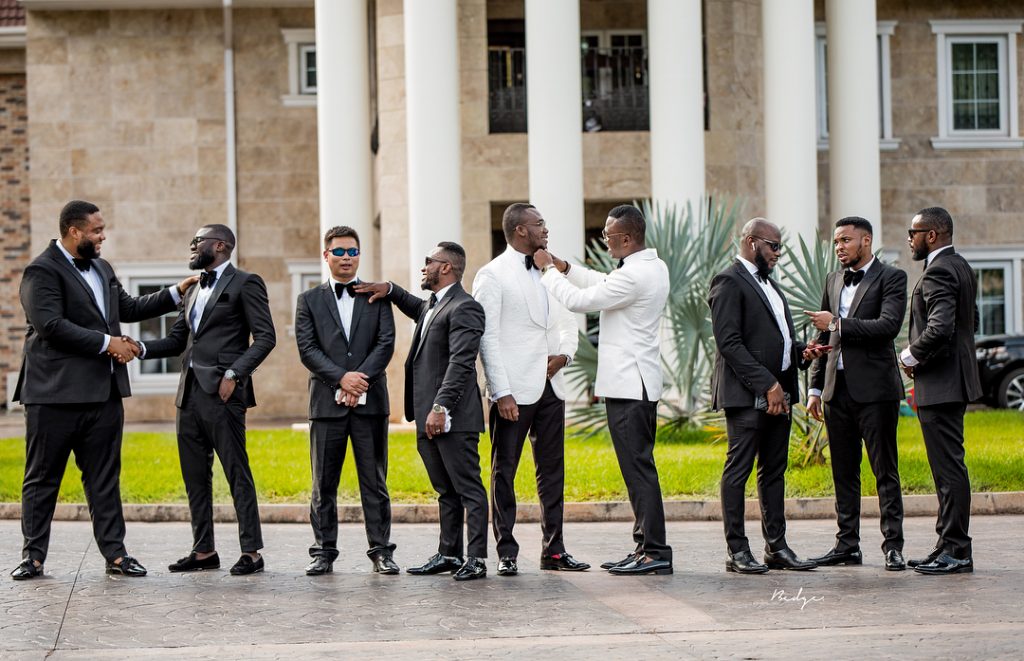