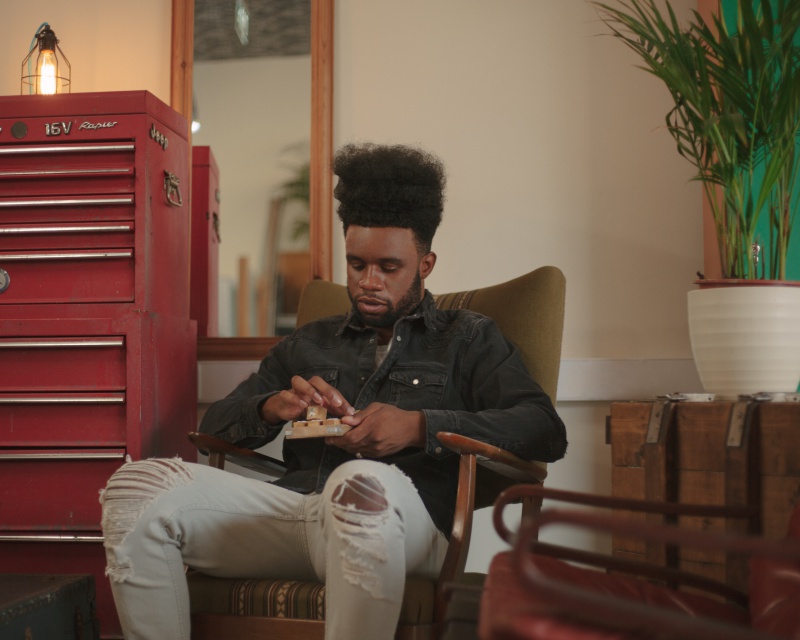 If you’ve just joined us, over the last few weeks, I have been publishing segments of my interview with up and coming British artist ‘Alex Parvenu’. We were both in New York around the same time and being a fan of real left of centre artistry, it was a pleasure to finally meet him (I had previously written about his college bandin 2013) and get to know a little bit more about this mysterious young man who refers to himself as a ‘Black Bohemian’. Catch up on Part 1 and Part 2 and then read on!

In a music industry that is currently spearheaded and saturated by overproduced, electronic production, its promising to stumble across an artist who is essentially in the infancy of his career, staying true to the type of music that he enjoys making, live organic music, hardly concerned about popular trends.

While he has worked with other producers and collaborators on some of his records, Parvenu produces the bulk of his music himself and indeed expresses an interest in writing and producing for other artist in the future, “I hate being the centre of attention”, he tells me. I pity him, as during the course of the interview, I certainly get a good sense of his introvertedness, but the 2018 music industry doesn’t make allowances for such reserved characters—one has to be larger than life and Parvenu often is…on stage. 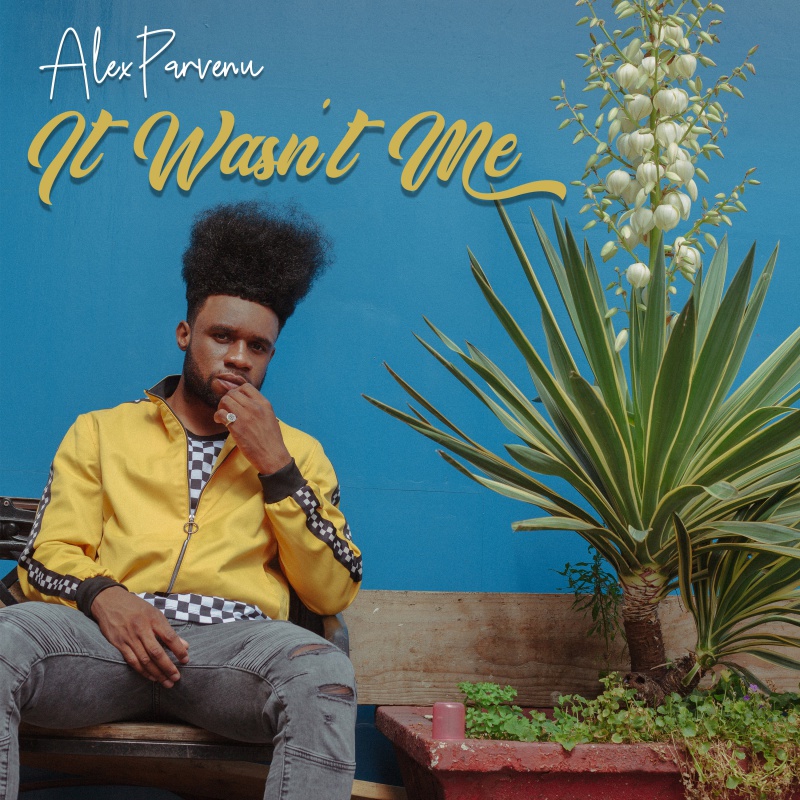 Parvenu shares with me a few of his most memorable moments thus far in the music industry, including having dinner with African Jazz giant ‘Hugh Masekela’ at Parvenu’s uncle’s house, Francis Fuster.

Parvenu recalls, “For me, being in the presence of such a legendary man, and having the opportunity to talk to him about his music and living through apartheid in South Africa, was definitely an eye opener. I remember telling him which of his songs I liked the most and what I was studying at the time [International Politics BSc], and he laughed and said based on the songs I liked and my degree, that I must be a troublemaker.”

Indeed, Parvenu has had his fair share of mentorships, deal offers, and working relationships, with industry giants such as grammy award winning producers, ‘Jerry Wonda Duplessis’, ‘Tom Elmhirst’, and ‘Comissioner Gordon Williams’. Parvenu tells me, “I think when you have individuals who have been so closely linked to the music you grew up listening to, and are celebrated for their contribution to the culture, either give you their nod of approval, take you under their wing, or offer you a deal, you definitely know you’re onto something…it’s encouraging.”

Ameyaw: So Alex, what can we expect from you in the future?

Alex:Well, I’m probably gonna put out my EP in the first or second quarter of next year and start gigging some of the new material. I’m rehearsing with a new band, so that’s exciting I guess, and I’ve just worked on a couple of new records out here.

Ameyaw: Nice, are the new records going on your Blue Summer EP?

Alex:Probably not, we already have a tracklist for that project, and we filmed a short film for it here in New York too.

Ameyaw: Amazing! Will the film be out next year too?

Alex:God willing, we’ll take it one day at a time [laughter]

Ameyaw: Okay, well do keep me posted on everything you’re doing, and let me know the plans for whatever you guys decide to put out before the end ofthisyear! Oh, and I hope you and your ex are able to work something out.

Ameyaw: What? Something I said? [Laughter]

Ameyaw:  It’s been a pleasure!

Alex:The pleasure has been all mine sir, thank you.

That was how we rounded up our hour long conversation and I pressed the stop button on the recording. Alex and his manager headed out to check out a diner a few blocks down, I had recommended earlier.

Alex Parvenu is certainly one to watch out for, so keep an eye on his website for up to date info: alexparvenu.com

I have also since been informed, Parvenu will indeed be putting out his first “introductory song” ‘It Wasn’t Me’, on December 7, so look out for that and the cool animation video which accompanies it! We’ll be sure to review it once the full version of it lands.

]]>
Related Topics:Alex Parvenufeatured
Up Next

Fitness and Personal Lifestyle: How do You Mix the Two?