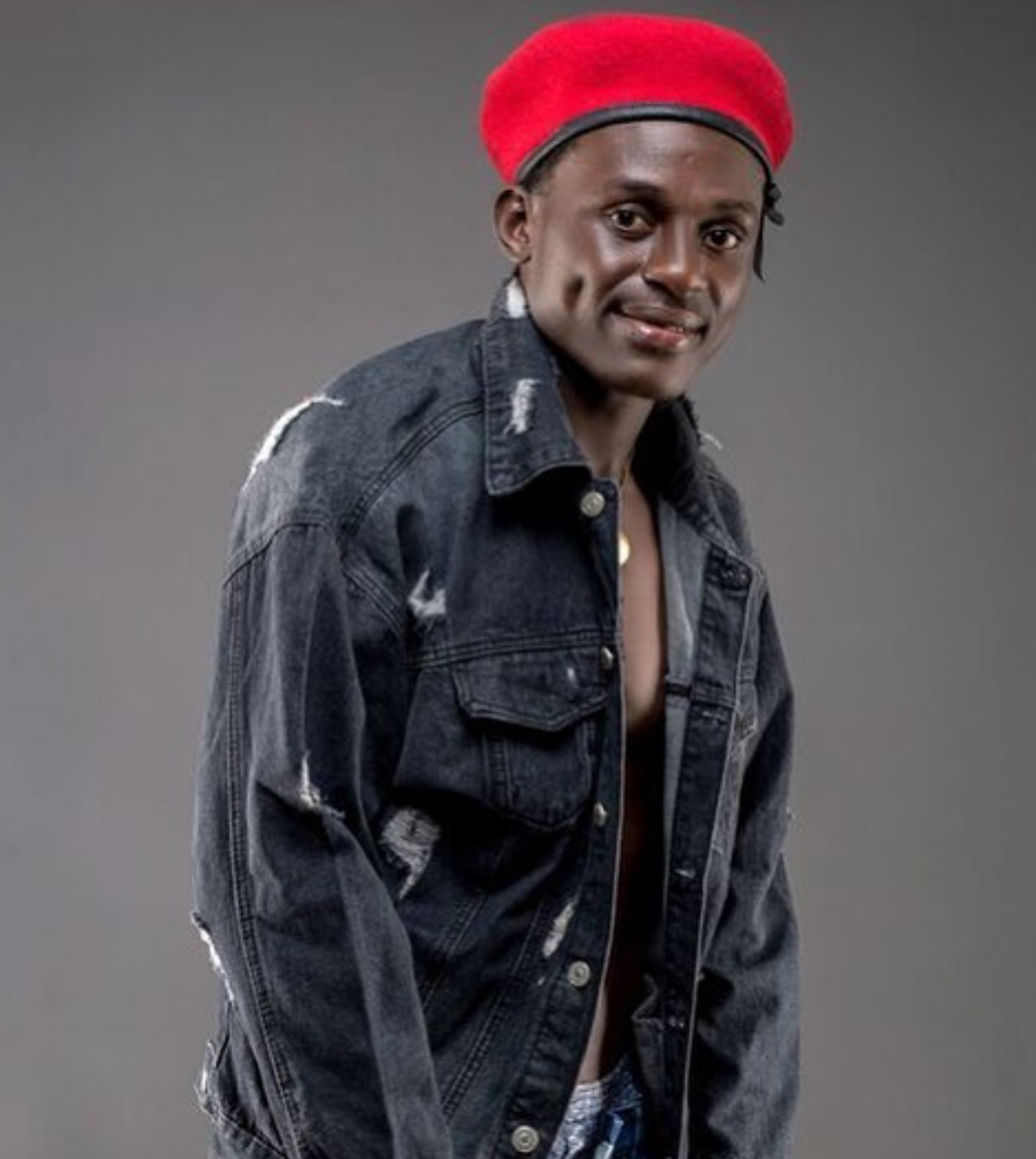 Ghanaian comedian, MJ the Comedian has bemoaned the state of churches in Ghana now.

According to him, growing up, church was a home and served as family to members, however, he believes things have changed as Pastors are now focused on their own personal gains.

Speaking in an exclusive interview with Ameyaw Debrah on Ameyaw TV, MJ revealed that although he used to be a church rat, he now thinks the church is overhyped.

“I used to be a church rat, but then growing up and understanding how life is basically I feel the church is overhyped. And then there are a couple of things that happen there that we seriously need to really understand. Some of the these, the pastors or the leaders of the church know that this is not good for the people, but per whatever they are looking for, they would just move away from it and give you what they want you to learn,” he stated.

MJ, who has gained some success in comedy, further explained that the focus of the church has changed.

“Now they are more focused on carnality; more focused on what personally they will gain for their family, what they will give for whatever agenda they have. But I feel growing up, Church was more spiritual, when you compare to now. Now, people would even just go to church and be checking how you look like and do have discussions going on and see you would even hear people excuse me to say, elders of the church, doing those things,” he expressed.

“And I feel a church is supposed to be a family where when they don’t see you in church, they look for you. I haven’t been to church for more than two years now and no one from my church as even called to check on me. Is that supposed to be a family? No, a family when they don’t see you one  or two days, they would equally check up on you,” he added.

MJ is set to host a comedy special, “Sex after Marriage” on the 18th of February at the Snap cinemas.

Tollbooths to be converted to public urinals

Ghanaian actor and socialite, Don Little, has made a passionate appeal to his colleague Kwadwo Nkansah also known as Lilwin to go make peace with his ex-wife. END_OF_DOCUMENT_TOKEN_TO_BE_REPLACED

The Federal Government of Nigeria has taken legal actions against the husband of late gospel singer, Osinachi Nwachukwu. END_OF_DOCUMENT_TOKEN_TO_BE_REPLACED

From being the opening act at EL’s BAR VI concert to bagging a nomination at the 2022 3 Music Awards, Afrobeats/afro soul singer Darkua stopped by Ameyaw TV to talk about her musical journey. END_OF_DOCUMENT_TOKEN_TO_BE_REPLACED