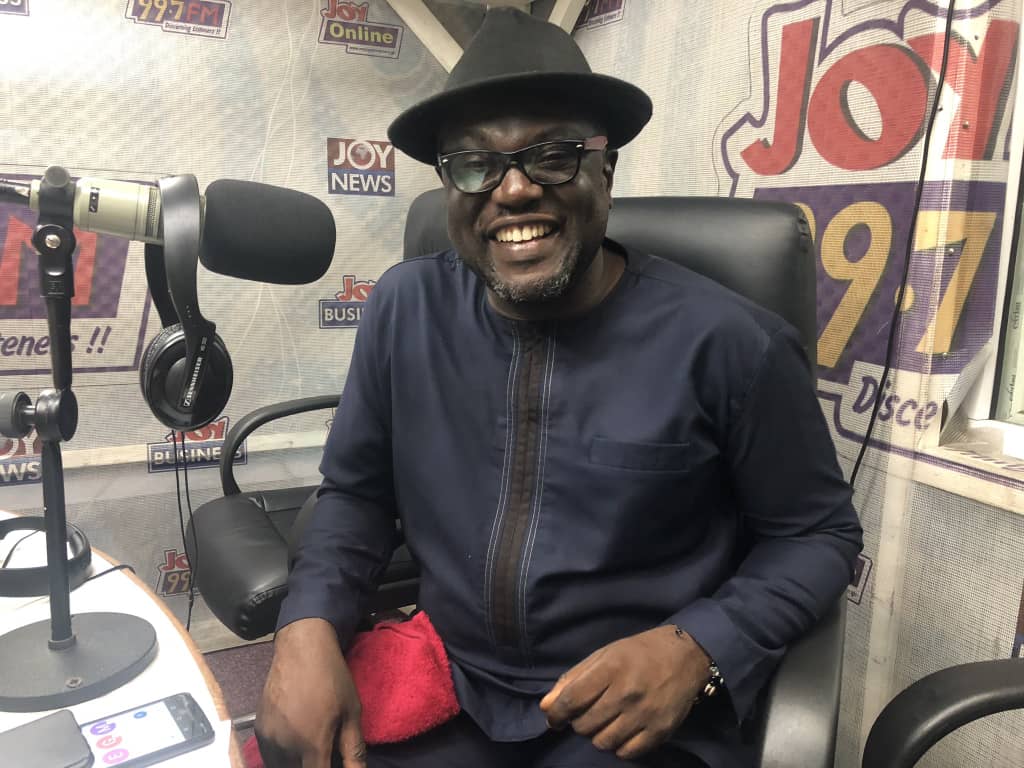 Ghanaian actor and media personality Mikki Osei Berko popularly known as Dada Boat has called for the return of the inter schools drama competition of the past through which many great veteran acts started from to help recruit new actors into the Ghana film industry.

Speaking to Sammy Forson of Joy FM’s Drive Time show, BEHIND THE FAME, the former Taxi Driver actor revealed that the only place one can build their skill as an actor is to be on stage.

The stage of the inter schools drama competition was the starting place for most celebrated veteran actors in the country. Mikke therefore stressed on the need to have this great initiative returned into our educational system to build up future actors who will help make the Ghana movie industry flourish again.

“The inter schools drama competition should be brought back to discover new talents”. he said.

I will be one of the pioneers for making R&B popular in Ghana – O.L

I will be one of the pioneers for making R&B popular in Ghana – O.L

Broadcaster, Serwaa Amihere has advised women not to put too much stress on their men as they may be going through a lot. END_OF_DOCUMENT_TOKEN_TO_BE_REPLACED

Dr. Edem Mahu from the University of Ghana, has received the “Africa Award for Research Excellence in Ocean Sciences” from AGU. END_OF_DOCUMENT_TOKEN_TO_BE_REPLACED

A brand-new Alisa Hotel location in Tema was unveiled on Friday, September 30, 2022 in pomp.  END_OF_DOCUMENT_TOKEN_TO_BE_REPLACED

With effect from October 1, 2022, Brussels Airlines will be one of many European airlines utilizing Aviance Ghana Limited’s services for all of its passenger and ground handling activities. END_OF_DOCUMENT_TOKEN_TO_BE_REPLACED

Music producer and artist Nektunez has a new family. END_OF_DOCUMENT_TOKEN_TO_BE_REPLACED