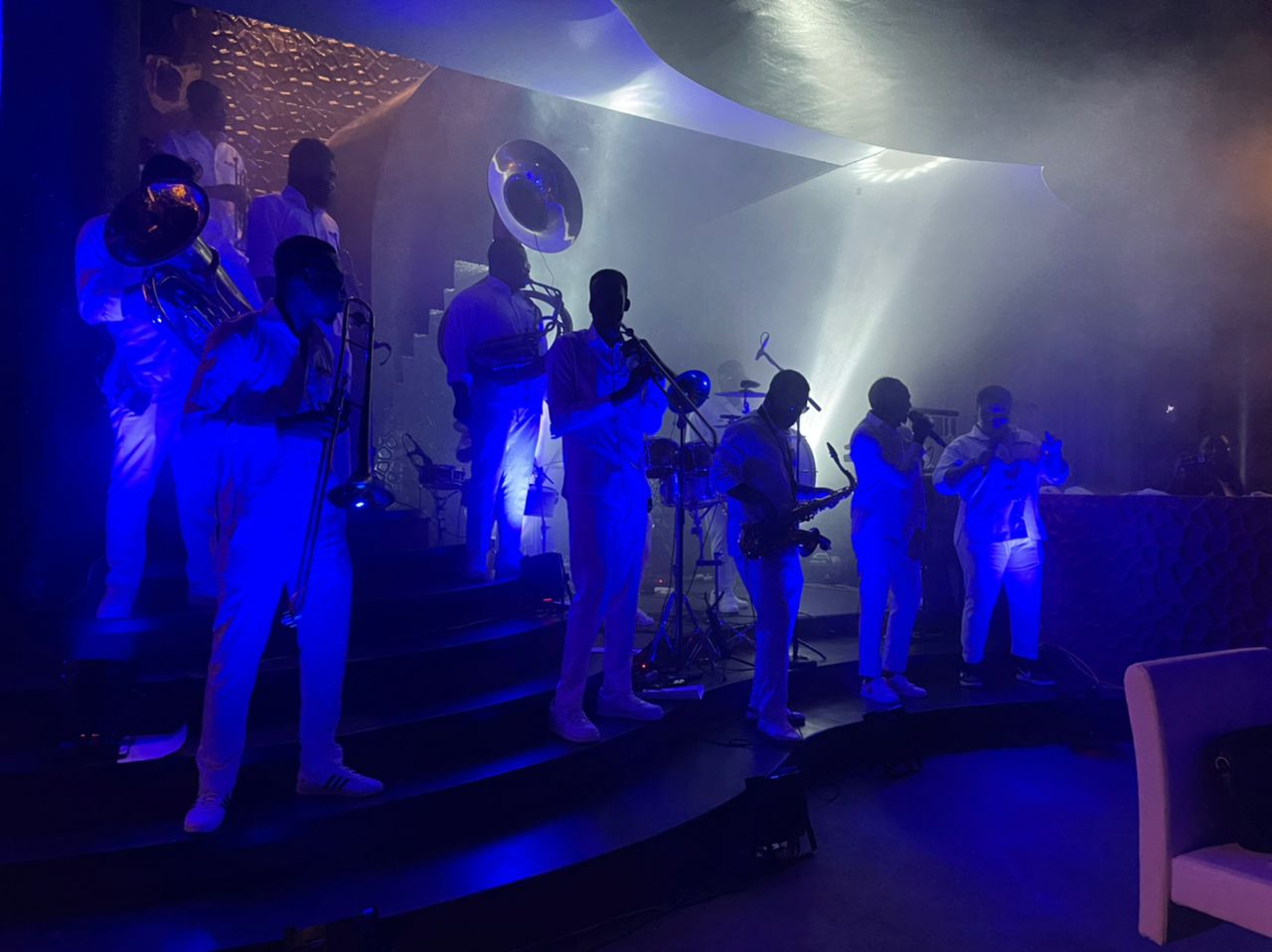 Imagine having fun all night long in a club where instead of a DJ playing, you are treated to a live performance of your favorite afrobeat songs by an energetic and talented brass band.

Ghana has over the years become a hotspot for entrainment thanks to our ever-vibrant nightlife scene. From pubs, clubs, restaurants, and concerts, Accra has become synonymous with ‘enjoyment’.

With so much music to be consumed, the traditional DJ set seems to be losing its crowd engaging power and the live band experience has become an alternative for some.

Live band music in its early days was classified as “boring music for the old” but one band in Ghana is changing the narrative with their unique style of performance.

The Kentos Brass Band deftly synthesizes the gritty sounds of afrobeat and gives fresh takes on popular classics. Brandishing a powerful brass frontline of trumpets, trombones, saxophones, with a funky backline of drums and sousaphone and two vocal leads, the experienced band based in Accra, specializes in high-energy entertainment for every occasion.

I watched The Kentos Band perform at the SkyBar 25 a month ago and was in complete awe of their talent so imagine my surprise when I was invited to come to see them perform at the popular bar/nightclub SOHO.  My first reaction: A brass band performance in a club from 1 am? That’s interesting!!!!

Having already experienced The Kentos Band, I was eager to see how well they would entertain this world of nightlife which is mainly accustomed to DJ sets.

I got to SOHO, early enough to see the 13-member band setup and patiently waited  for their audience. In no time the club was been filled and by 1 am just as communicated, the band was ready to go. Adorned in their usual all-white attire, the band welcomed us and set the ball rolling.

Vibe and atmosphere aren’t only about the playlist but the style of music, song selection, noise level, etc. are important factors, and the way the music is played also has a big effect on the mood.  The Kentos Band set the mood right from their very first song, half the crowd were on their feet singing and jamming along.

The crowd loved the band’s infectious energy and incessant beats, even the most hard-and-fast wallflowers found themselves tapping their feet or humming along to the music. For those who do like to party on the dance floor, the feeling of the brass band was electrifying.

From 1 am to 4 am, The Kentos Brass Band skillfully performed popular music ranging from R & B to pop, Afrobeats, and more that had us excited from start to finish.

The Kentos band vocalists not only know how to sing well, but they also emcee, and interact with clubgoers. More than that, they were very mobile, adding a fun, special element to the club experience. Watching the lead vocalists move from table to table, dance with different crowds, and play among guests, making them part of the experience was exciting to witness.

Experiencing brass band music in a club is soul-stirring, emotional, dramatic, and entertaining.

If you missed the first one, luckily you don’t have to have to wait for long to be able to enjoy The Kentos Band.
The band begins a month-long residency at SOHO, every Friday throughout April.

There is a special Good Friday performance coming up soon and when the band starts to play, all that’s required of you is to dance!

Politics is a calling- John Dumelo 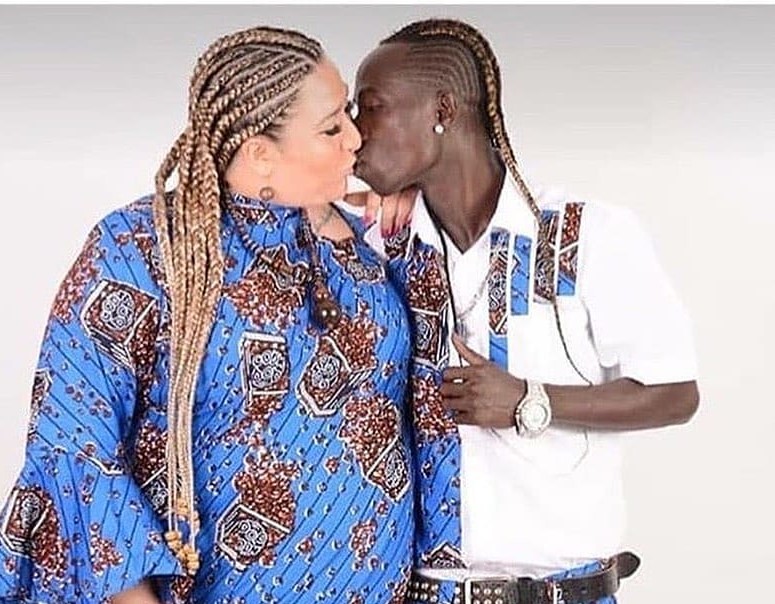 Some blogs are reporting about a possible divorce between Ghanaian musician, Patapaa and his German wife, Liha Miller. END_OF_DOCUMENT_TOKEN_TO_BE_REPLACED 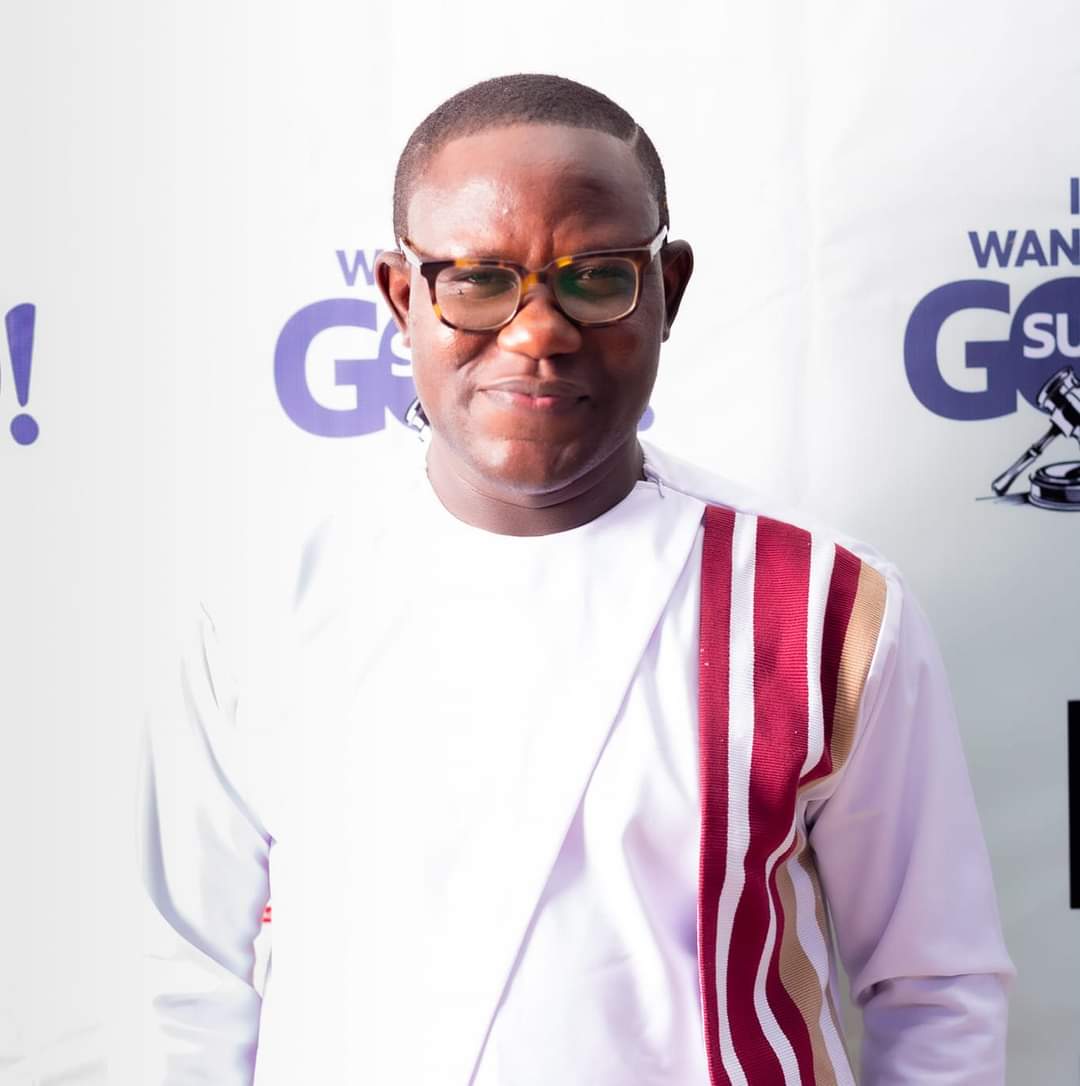 “Who never fuck up hands in the air…” ― Black Sherif

When I heard Black Sherif’s Kwaku The Traveller the first time, I asked my wife, “What would it have cost this young artiste to replace fuck with a friendlier word?” I was concerned about the effect on his young fans so I wondered, “No one on his management team could advise him to use a more decent language in the song?”

A beautiful song regardless, I cringe anytime the swear word has to be sung. It almost mars the flow of the song. I wonder what may be running through the minds of teenagers who joyously sing such. For parents who play such in their cars, I can only imagine the look on their faces when their toddlers innocently rattle this part of the song.

Today, this song is a global hit. Travelling across the oceans to places no one imagined it could ― courtesy social media ― one can only wonder how well the word ‘fuck’ has also travelled. Many social media users have sung it effortlessly, caring nothing about how vulgar it is as a word to be used in public.

Defining ‘fuck’ within the context of the above song, Encarta Dictionary states, “a highly offensive term meaning to ruin, botch or destroy something.” If there are other synonyms of the word to convey the same message, why intentionally resort to a ‘highly offensive’ option? For clout chasing? To please a society that is gradually glossing over foul language?

Well, Black Sherif’s song is just one of the many Ghanaian songs where expletives like ‘fuck’ are littered therein. It has always been my concern as to the process of censorship some of these songs go through before being consumed by people like us.

Consumers deserve the best. Creatives must bear in mind that their content is consumed by people of varying ages, hence, must be thoughtful about the kind of language used in creating such content.

Lately, it has become almost suicidal to watch any content with your children. There is little censorship of the content we consume. We don’t know when next an expletive will be hurled at us like an explosive.

The moral standards of the world we live in have sunk so low that it has almost become wrong to advocate for the right thing to be done. Swear words, profanity and their likes are gradually seeping through our media. It has become impossible to tell right from wrong because our mentors and gate keepers so-called are falling for the trends. We prefer to give attention to what is trending and not what is morally right.

Are expletives becoming the order of the day? Unfortunately, they are and we are all watching on. Today, we are awarding artistes for the same swear words they would have been banned some years ago for. Some of these vulgar words that used to be said with caution are now a norm in our favorite songs, movies and even conversations on the media. What changed? Time?

Time must not change wrong into right. Modernity doesn’t take away vulgarity. Just because technology is aiding us to make life better today doesn’t mean the standards we kept in the Stone Age are now obsolete. We can still be creative without being vulgar. We can still communicate our emotions without foul language. We can still entertain without profanity!

The advent of social media has made it difficult for many to draw a clear line between morality and trends. Our celebrities carelessly throw these vulgar words around and their followers jump on them with little or no understanding. Just because something is trending doesn’t make it right.

As a society, it is sad we are gradually admitting these swear words into our circles. We go mute when they hit us. We nod when they are hurled at us as though they are not vulgar anymore. They have become a catch phrase in our entertainment space. We hear them over and over again in our songs and dance to them. We are not spared in our movies as well.

‘Fuck’ is quite becoming an admiringly acceptable language in our entertainment space and it is getting sickening by the day. Have we copied our colonial masters so much that we give no hoot about our culture of morality anymore? Even on the stage of the 23rd edition of Vodafone Ghana Music Awards (VGMA) some weeks ago, Wendy Shay repeatedly blurted out ‘fuck’ in her new anti-domestic violence song in the sight of the whole world. The irony!

Guess what. This was a live event with viewers across the world with varying ages. Apparently, there had been rehearsals before the event. Could no one draw her attention to the violence meted out to her audience in the name of fighting violence?

As a creative myself, I always insist that the process of creativity should be able to impart on this generation and posterity. The ultimate goal should be to leave a mark and not to just create content.

Decency matters in entertainment. We can always communicate the right way. Wrong soon becomes a norm if not corrected. Our children will soon slap us with expletives like ‘fuck’ if we don’t nip this foreign culture in the bud. We must not be comfortable with swear words!

The writer is a playwright and Chief Scribe of Scribe Communications, an Accra-based writing company (www.scribecommltd.com).

Ghanaian rapper, Kwaw Kese has reacted to the trending purported copy of a will of Kwadwo Owusu Afriyie, popularly known as Sir John. END_OF_DOCUMENT_TOKEN_TO_BE_REPLACED

Nigerian actress, Eucharia Anunobi, has revealed she urgently needs a man to settle down with. END_OF_DOCUMENT_TOKEN_TO_BE_REPLACED

General Manager of GhOne TV, Nana Aba Anamoah and Broadcaster, Serwaa Amihere have chided supporters of the New Patriotic Party (NPP) for defending the purported copy of a will of Kwadwo Owusu Afriyie, popularly known as Sir John. END_OF_DOCUMENT_TOKEN_TO_BE_REPLACED

How Imyfone Magicmic is a real time voice changer

WATCH: 24-Year-Old Who Farms To Pay Fees In University