The “Sarkodie brand” is one of the most formidable brands to ever come out of the music industry in Ghana.

The B.E.T award-winning rapper has carefully and strategically nurtured his brand to a point where it speaks for itself.

Where as his fans and people all over the world are privy to Sarkodie, the face of the brand, there are some people behind the scenes who have worked with the rapper, sharing ideas and helping him build what has become a solid brand today.

Two people in Sarkodie’s team who have held him down for over a decade and who are widely known is Angeltown, his manager and DJ Mensah, his official DJ.

However, the “No Pressure” rapper in a social media post today, has revealed the other solid group of five men including Angeltown and DJ Mensah who have stood beside him, believed in him and gotten him this far.

Sarkodie calls them the “Mastermind Group”.

“Mastermind Group: Imagine having a permanent group of five to six people who meet regularly for the purpose of problem-solving, brainstorming, networking, encouraging and motivating each other, and holding each other accountable to taking action to achieve their goals,” he shared on Facebook.

“A mastermind group can be composed of people from your own industry or profession or people from different walks of life who has a definite purpose to accomplish a #goal,” he added.

“Sometimes you just need one person to believe in you dream and that’s it and the rest will come later Giving up should never be an option there will definitely be some setbacks but still push through success might be closer than what you think,” he concluded.

See before and after of Sarkodie’s “Mastermind Group” below; 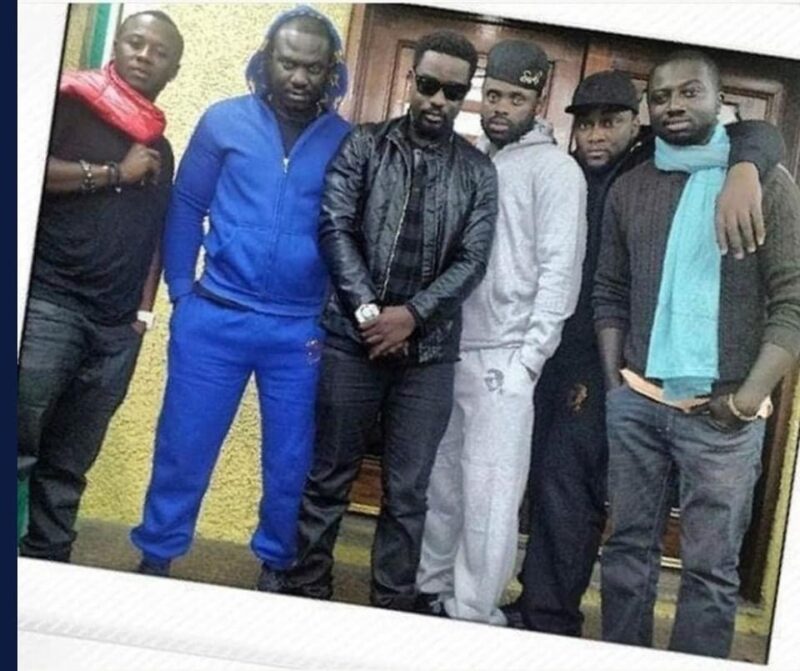 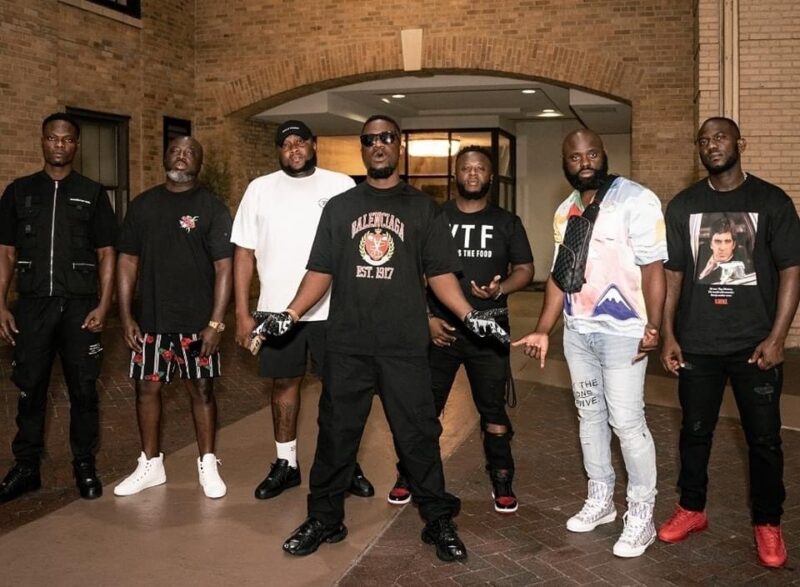 Broadcaster, Serwaa Amihere has advised women not to put too much stress on their men as they may be going through a lot. END_OF_DOCUMENT_TOKEN_TO_BE_REPLACED

Dr. Edem Mahu from the University of Ghana, has received the “Africa Award for Research Excellence in Ocean Sciences” from AGU. END_OF_DOCUMENT_TOKEN_TO_BE_REPLACED

A brand-new Alisa Hotel location in Tema was unveiled on Friday, September 30, 2022 in pomp.  END_OF_DOCUMENT_TOKEN_TO_BE_REPLACED

With effect from October 1, 2022, Brussels Airlines will be one of many European airlines utilizing Aviance Ghana Limited’s services for all of its passenger and ground handling activities. END_OF_DOCUMENT_TOKEN_TO_BE_REPLACED

Music producer and artist Nektunez has a new family. END_OF_DOCUMENT_TOKEN_TO_BE_REPLACED