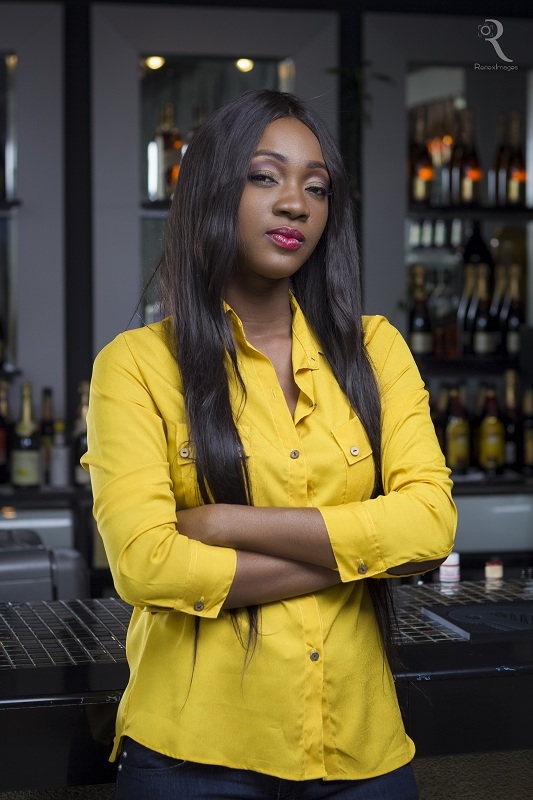 Caroline Sampson is in the news again and this time it’s about the men she has dated in the past. The Radio/TV presenter revealed a lot in her interview with Zionfelix on their recent trip to Dubai.

According to Caroline, she has been single for a while now because most of the men she has dated in the past were not really at the same level with her.

The mother of one, in answering a question about whether she was dating or not, disclosed that she has been in a couple of relationships in the past. However,  most of the men she got involved with were not thinking at the same level with her. They couldn’t control their ego, she added.

The “Shouts on Y” host also added that this year particularly has been a very difficult one for her. She has had series of health problems and as such has no interest to engage in any sexual relationship.

Caroline is however open to dating in the future and is pursuing an “agenda 2020”. Her dream man, she said should be working, financially stable, generous and caring.

Full interview is up on Zionfelix.com

Beyonce Dresses up as Toni Braxton for Halloween

Up Your Game to Stay Competitive- KSM to Comedians

What a time to be an African! On the back of a successful Global Citizen Festival in Accra, and a visit of  Recording Academy CEO, Harvey Mason Jr to Ghana, his first trip to West Africa, it appears that Afrobeats may soon get its individual shine at the Grammys! END_OF_DOCUMENT_TOKEN_TO_BE_REPLACED

The School of Graduate Studies of the University of Professional Studies (UPSA) has honoured Ghanaian musician, Rebecca Acheampong known popularly as Becca for her outstanding academic achievements. END_OF_DOCUMENT_TOKEN_TO_BE_REPLACED

Platinum selling artist, KiDi has reacted to the resurfacing of his old tweets on the social media platform. END_OF_DOCUMENT_TOKEN_TO_BE_REPLACED