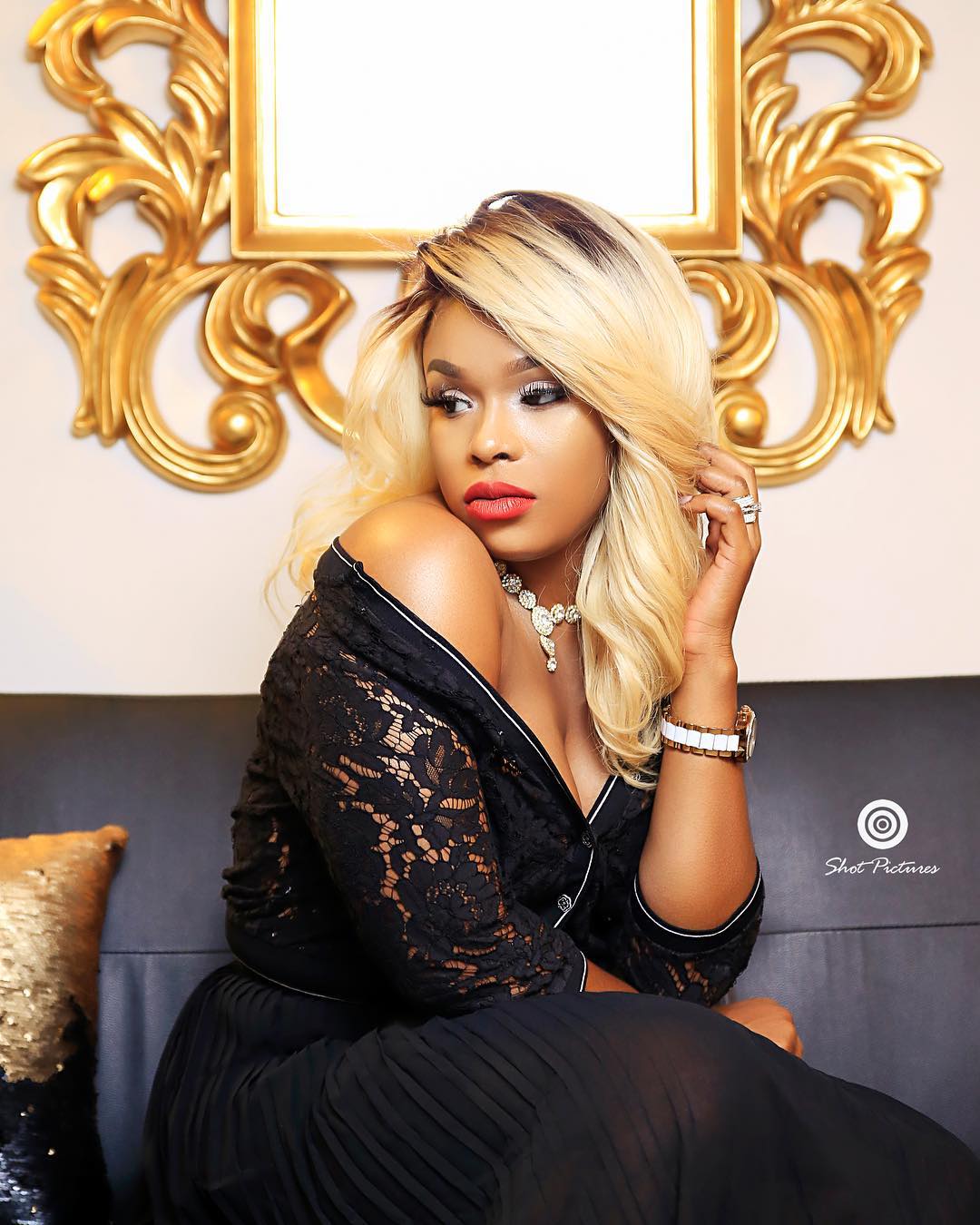 Ghanaian rapper Lousika, who took time off to marry and have children just when her career was taking off says the music industry is not fair to female acts who get married or have children.
“I would say the industry is not fair to those who get married, especially the females and it is not a good thing. Marriage should not be a big deal but in our part of the world, it is and it is just unfortunate.

“Look at me, when I got married and became pregnant, I had to go on a break to take care of my family and I am yet to come back. I would say this has been favourable for me somewhat because I am not on any label but for someone who works with a label, it is something else.

“It is like they do not want to work with you, they think you cannot do it or be yourself, they think the excuses with family issues will be too much which is not fair at all.

“Who has asked the likes of Sarkodie and Stonebwoy if they will stop working to take care of the home? Does anyone expect them to do so? No. But for us, it’s like that should be your choice.

“Even when people want to book you for events, they are skeptical about it which is not a good thing at all,” she told the Graphic Showbiz. 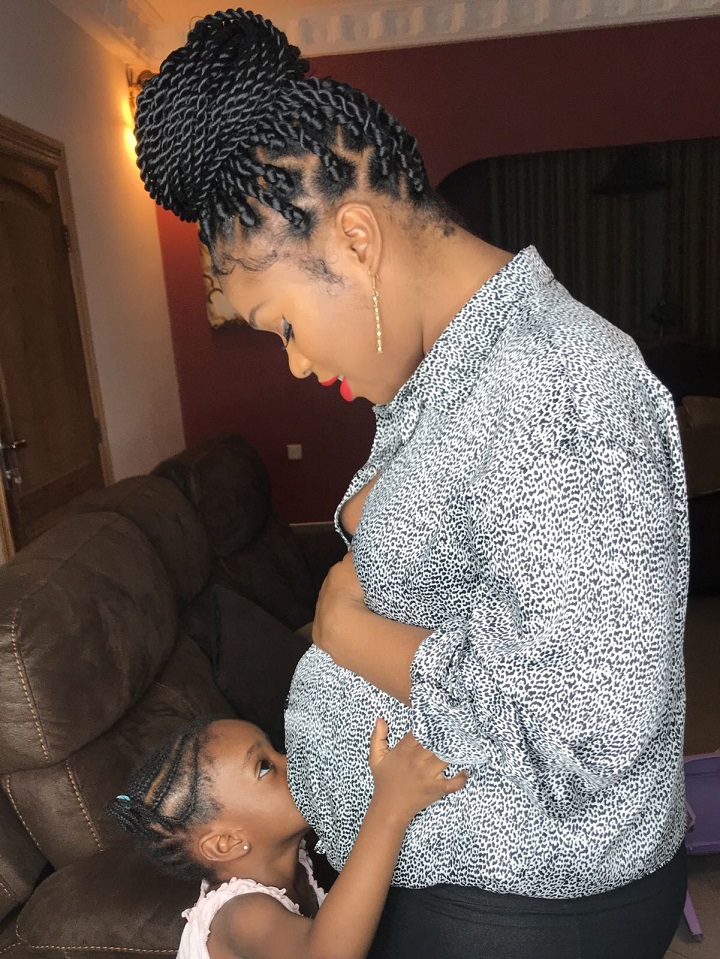 Lousika, whose real name is Christelle Akua Sika Amankona, insisted that being mothers and wives did not make them weak. “The fact that being a mother comes with issues doesn’t mean we should be treated like we are weak.

“I run a business and if my staff calls me to say their son or daughter is not well, I have to understand but that does not mean it is the end of the world for the person. However, in the entertainment industry, that is what it feels like. Honestly, it is tough for us,” she stated.

Talking about her music career, the Opampam rapper said she was coming out with great stuff this year.

“This year, we have lots of things to do, music has always been my thing and even though I came out with some songs last year, I was not able to keep up but this year is going to be great,” she confidently stated.

Lousika had a word for her fans. “2020 is a year of positivity, the number is a lucky one and if we put our minds to it,we can achieve anything we want to,” she said.

Ghanaian rapper, Okyeame Kwame has opined that the new crop of rappers in the industry are far “better” than him and others who have been in the game for two decades. END_OF_DOCUMENT_TOKEN_TO_BE_REPLACED

Ghanaian rapper, Sarkodie may be gearing up to speak against the governance of the nation by the ruling New Patriotic Party (NPP). END_OF_DOCUMENT_TOKEN_TO_BE_REPLACED

Ghana’s social media has been buzzing after a video showing a young  Ghanaian in police escort to go and buy a burger went viral! END_OF_DOCUMENT_TOKEN_TO_BE_REPLACED

Broadcast Journalist at Metro TV, Bridget Otoo has come after employers who fail to pay their workers, yet live lavishly. END_OF_DOCUMENT_TOKEN_TO_BE_REPLACED