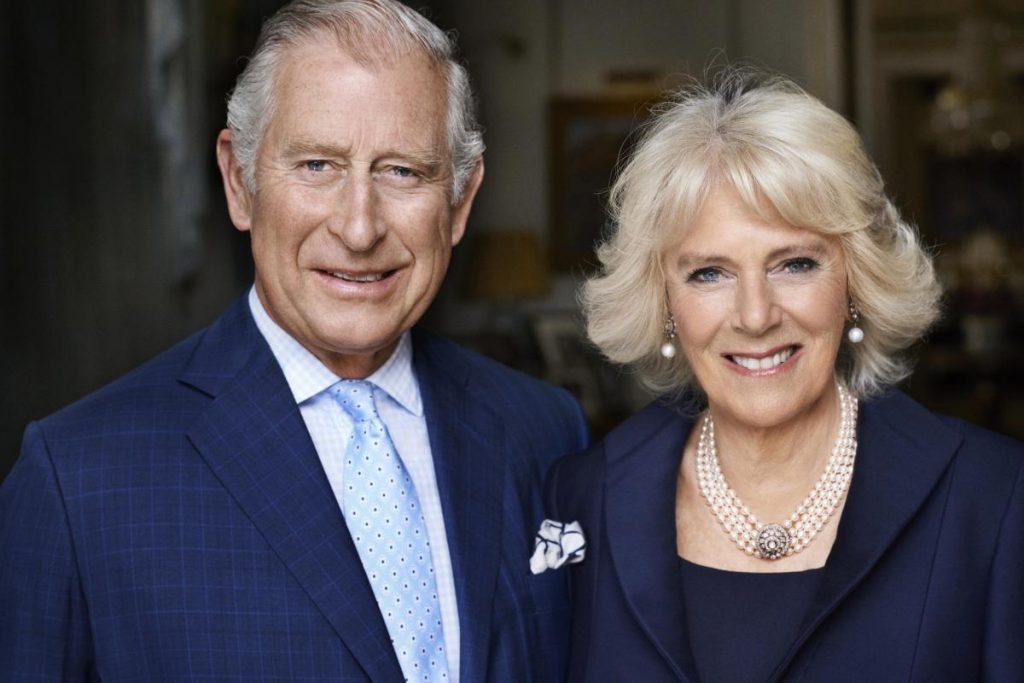 The Prince of Wales and Duchess of Cornwall’s ‘royal’ visit to Ghana[/caption] On Friday, Ghana will welcome The Prince of Wales, Prince Charles and The Duchess of Cornwall, Her Royal Highness Camilla. The royal couple will be visiting from 2 to 6 November 2018 as part of their royal trip to West Africa. During the visit, Their Royal Highnesses will celebrate the close relationship between the UK and Ghana, the importance of their Commonwealth ties and shared values. In a post by the Royal Clarence House, His Royal Highness Prince Charles talks of his love of highlife music, his memories of recent trips and his excitement for the visit ahead. https://twitter.com/ClarenceHouse/status/1057301708806766601 The West Africa tour will be The Prince of Wales’ and The Duchess of Cornwall’s first visit to the Commonwealth since Commonwealth Heads of Government unanimously decided The Prince should succeed Her Majesty Queen Elizabeth as the future Head of the Commonwealth, during the Commonwealth Summit held in London in April. https://ameyawdebrah.com/20-captivating-photos-prince-harry-meghans-royalwedding/]]>

I can Afford to Dress Well now- Kuami Eugene

You want to have a bigger Penis? Here’s how much it costs

Ghanaian Media Personality, Jessica Opare Saforo has stated that working for close to two decades in the media took the best parts of her life. END_OF_DOCUMENT_TOKEN_TO_BE_REPLACED

In January, 2022, social media was hit with the news about the departure of Media Personality, Jessica Opare Saforo from the Citi FM and Citi TV family. END_OF_DOCUMENT_TOKEN_TO_BE_REPLACED

Ghanaian artistes are showing up and showing out at the 2023 Soundcity MVP Awards. END_OF_DOCUMENT_TOKEN_TO_BE_REPLACED

Africa’s most decorated rapper, Sarkodie has just announced that he’s touring the world this year! END_OF_DOCUMENT_TOKEN_TO_BE_REPLACED

Award-winning Ghanaian rapper, Sarkodie has shared some tricks he thinks Ghanaian rappers can use to enhance their flow of rap and uniqueness when it comes to music craft. END_OF_DOCUMENT_TOKEN_TO_BE_REPLACED

Ghanaian rapper, Medikal has stated that his relationship with his ex-girlfriend, Sister Deborah was a mutually beneficial one. END_OF_DOCUMENT_TOKEN_TO_BE_REPLACED