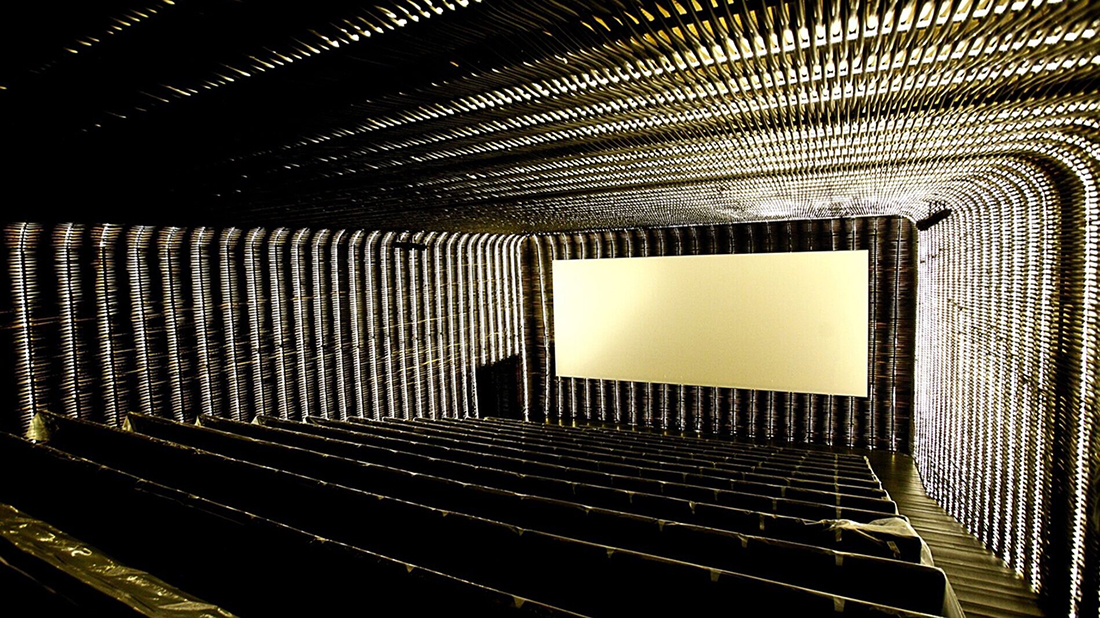 Mark Cousins is an Irish-Scottish filmmaker and author. His films, including The First Movie, The Story of Film: An Odyssey, The Eyes of Orson Wellesand Women Make Film have been showcased all over the world, and in particular at the Festival de Cannes.

During the health crisis, he worked on the production of the final chapter of his exceptional 15-part documentary exploring the history of cinema, The Story of Film: An Odyssey. With audiences returning to the big screen this summer, this final chapter, named The Story of Film: a New Generation, poses an important question: where were we filmmakers when everything stopped?

With this film, these 2 hours and 40-minutes journey into contemporary world cinema, Mark Cousins builds a bridge between the “before” of the health crisis, and the “after”, starting with Cannes 2021. He recalls the daring visuals of films presented in cinemas and at large festivals and states the beauty of the artists of cinema’s work.

While the history of world cinema will soon resume, including with Leos Carax’s new film Annette, The Story of Film: a New Generation is an invitation to take a look back on our recent past, to films that we loved and the way in which the incredible filmmaker, Mark Cousins, continues to tell the most beautiful story of all: the love we have for cinema.

The Story of Film: a New Generation will be showcased to the press and festival attendees in the afternoon of Tuesday, July  6th in the Debussy Theatre of the Palais des Festivals.

The Story of Film: a New Generation by Mark Cousins
(2021, 2h 40 min, United Kingdom)
A film by Hopscotch Films and Dogwoof

The 74th edition of the International Film Festival will take place from July 6 to 17. The President of the Jury is American filmmaker, Spike Lee. The 2021 Official Selection was announced by Pierre Lescure and Thierry Frémaux on Thursday June 3rd and can be watched again at www.festival-cannes.com