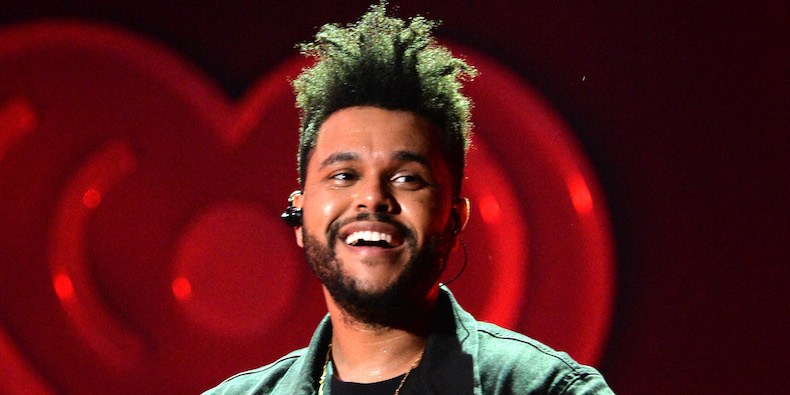 The Weeknd[/caption] The Weeknd’s superhero alter ego, “Starboy,” was an idea stolen from another comic book creator, according to the lawsuit the author’s filed against the singer.  Eymun Talasazan, the comic book writer, says he created a comic book universe in 2014 that revolved around R&B and rap stars. According to the suit, Talasazan had convos with The Weeknd’s people in 2017 about folding “Starboy” into his comic book universe. Remember, by that time Weeknd already had the hit song and album with the same name. Talasazan — who is represeted by entertainment attorney Kirk Schenck  says they never ended up working together. However, he says he did file for a trademark on “Starboy”  as a comic book hero right around the time of his discussions with Weeknd’s peeps. The singer was aware of that, and as we reported filed an opposition to the trademark. Cut to 2018, when The Weeknd debuted his own comic book, “Starboy”  in connection with Marvel, Talasazan says the Marvel comic had a “near identical premise” as the one he pitched to Weeknd’s people the year before. [caption id="attachment_133007" align="alignnone" width="728"] 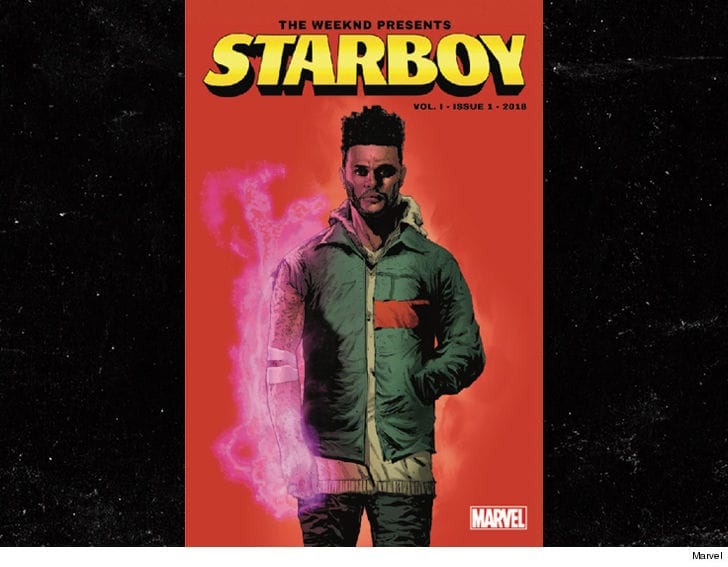 the-weeknd-starboy-marvel-4[/caption] The Marvel connection is interesting because Talasazan says he began collaborating with Stan Lee in 2016 on a story arc and additional characters for his Starboy universe. Schenck tells us, “This is not a case about who created or first used the term ‘Starboy.’ This case will decide if a songwriter automatically (without filing a trademark application) obtains trademark protection for all later uses of a word, even if those later uses have nothing to do with albums, song titles, music or lyrics.” He’s suing The Weeknd for trademark infringement and wants all copies of the singer’s comic book recalled, impounded and destroyed. Source: TMZ]]>

Ghanaian rapper, Okyeame Kwame has opined that the new crop of rappers in the industry are far “better” than him and others who have been in the game for two decades. END_OF_DOCUMENT_TOKEN_TO_BE_REPLACED

Ghanaian rapper, Sarkodie may be gearing up to speak against the governance of the nation by the ruling New Patriotic Party (NPP). END_OF_DOCUMENT_TOKEN_TO_BE_REPLACED

Ghana’s social media has been buzzing after a video showing a young  Ghanaian in police escort to go and buy a burger went viral! END_OF_DOCUMENT_TOKEN_TO_BE_REPLACED

Broadcast Journalist at Metro TV, Bridget Otoo has come after employers who fail to pay their workers, yet live lavishly. END_OF_DOCUMENT_TOKEN_TO_BE_REPLACED