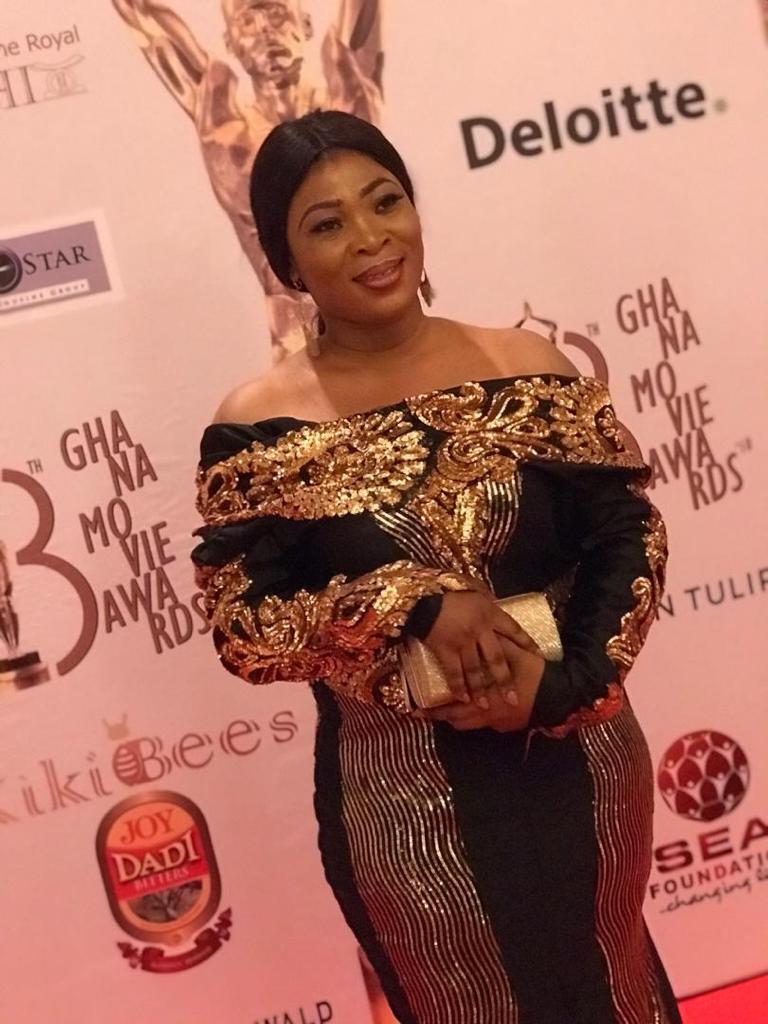 Award-winning movie costumier, Fauzia Yakubu has shared the challenges facing her sector in an interview with Ameyaw TV.

According to Fauzia, the movie industry is facing a lot of challenges, which have impacted directly on the art of costume designing or providing costumes for movies.

“It is not easy, we don’t shoot a lot of movies now because they don’t sell DVDs anymore. They shoot more TV series now and that doesn’t bring a lot of jobs because of the long periods spent on shooting for TV. It hasn’t been easy. As a costumier, if you don’t have something else to do on the side, it is tough. But I love doing this job,” she said.

Describing the importance of the role she plays in a production Fauzia said “You need to read the script to know each movie character and what fits their various scenes. So one key thing of note is reading the script to understand what is need.”

Fauzia Yakubu started doing costuming as an assistant for renowned costume designer, and her elder sister, Samira Yakubu.  Years later, Fauzia has earned her stripes in the business, winning awards including the Ghana Film Crew Association Awards, and the Ghana Movie Awards.

Get familiar: BigParblow… doing it for Ghana and Atlanta